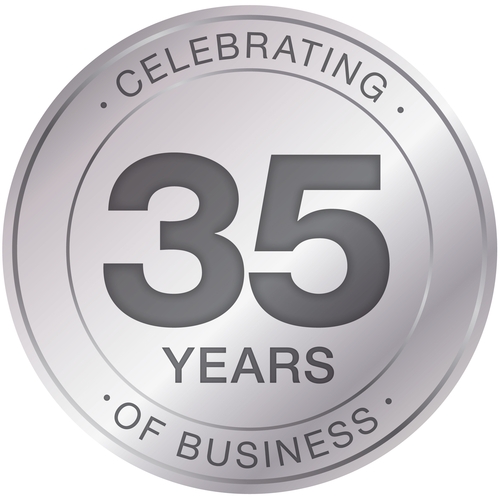 World Travel Market, the leading global event for the travel industry, is this year celebrating its 35th event.

World Travel Market first opened its doors back in 1980 when Margaret Thatcher was Prime Minister and Blondie, Abba and David Bowie were all topping the music charts.

More than 21 million UK and a massive 83 million US viewers tuned in to US TV soap Dallas to find out who shot JR.

The news in 1980 was dominated by the election of former actor Ronald Reagan to US President and the assassination of Beatles legend John Lennon by Mark David Chapman.

Also in 1980, the world’s best selling toy the Rubik’s Cube hit the international games shelves selling more than 390 million over the past 34 years.

The Post-It Note became the must have office accessory, while the world discovered the identity of Luke Skywalker’s father with the film release of The Empire Strikes Back.

Below are 35 facts (some serious, some interesting and some quirky) you may or may not know about the 35 years of WTM.