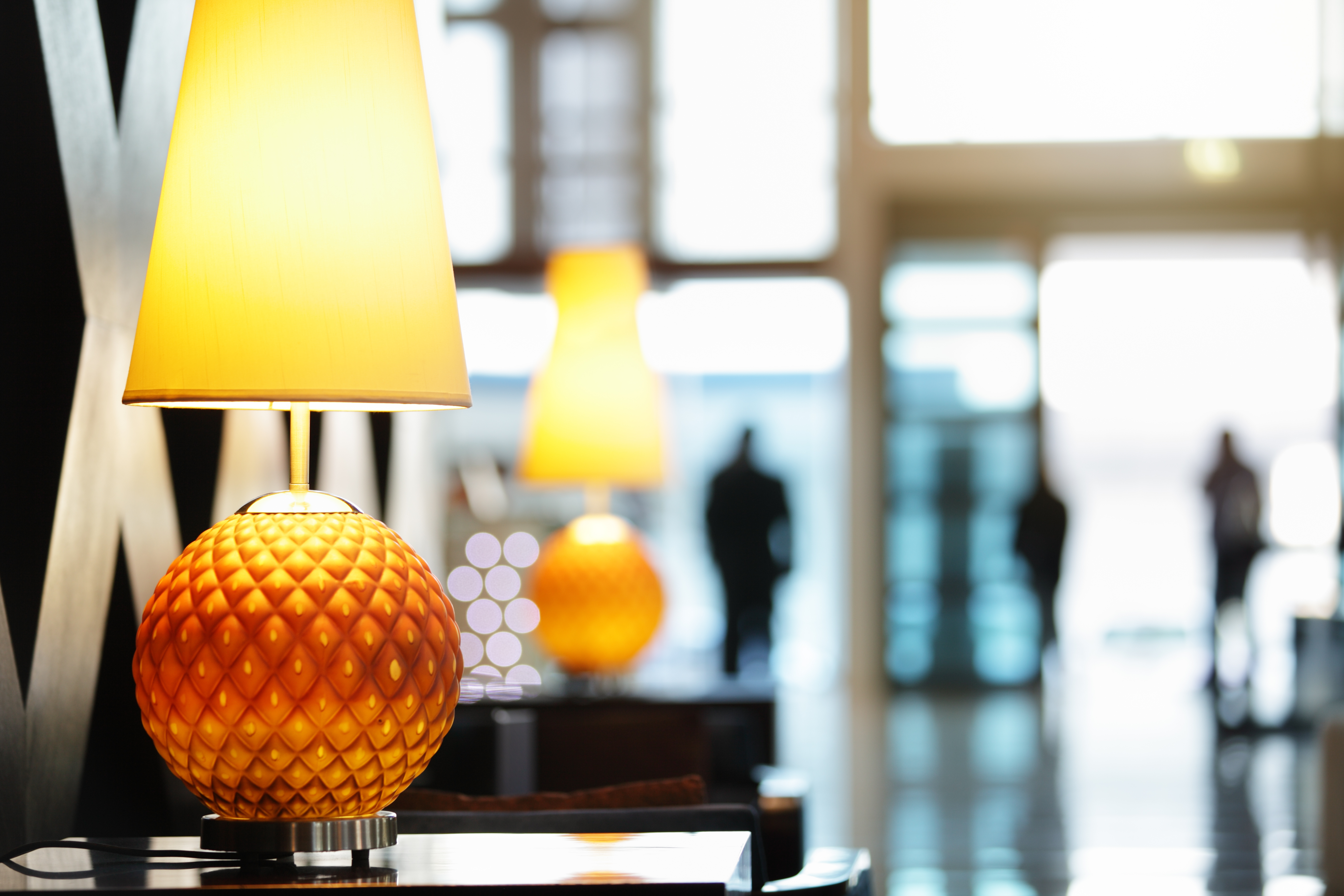 The year 2016 is a bustling and exciting one in the luxury hotel industry. We’ve just finished off the first quarter of the year, and already, there have been long-awaited openings. For instance, the latest Aman Resort line, Amanemu in Ise Shima National Park in Japan just opened. It is the second Aman property in Japan and has only 24 suites.

But not all hotel openings are without hiccups. The long-anticipated reopening of The Ritz Paris in March was hindered by a fire incident last January and is now set to reopen its doors in June.

Similar to a blockbuster movie, there are many things that go behind-the-scenes in a luxury hotel opening. And just like movie-goers waiting to be entertained, frequent travellers are also beyond excited to see where in the world their favourite chain may appear next.

From the shores of Florida to far-flung mountains in Asia, here are top 7 luxury hotels and resorts to open in 2016 that has caught my roving eye:

The St. Regis Vommuli Resort in the Maldvies will be situated on the private Vommuli Island in the Dhaalu Atoll, and can be reached by a 40-minute seaplane ride southwest of the country’s capital Male.

The St. Regis Vommuli Resort will join the W Retreat and Spa, and Sheraton Maldives Full Moon Resort & Spa as the third Starwood property to be in the Maldives.

Fort Bishangarh is a 230-year old heritage fortress that Alila is transforming into an all-suite luxury hotel.

Located about three hours by car from Indira Gandhi International Airport, and one hour from Jaipur Airport, all 59 suites of Alila Fort Bishangarh will showcase the best views of Aravalli Mountains.

While this will no doubt be a romantic and picturesque getaway, Alila is also gearing up this hotel for large conferences and grand weddings. It will be equipped with a royal banquet hall, banquet dining room, conference and meeting rooms, an open-air terrace and large banquet lawns.

The fourth Four Seasons property to be in the Sunshine State, The Four Seasons Surf Club will be composed of Hotel and Private residences.

The hotel residences will have approximately 80 rooms, and incorporate a historic Russell Pancoast-designed building, while the private residences will be comprised of 150 homes and penthouses in two 12-story towers.

This Four Seasons will be located along nearly 1,000 feet of palm-lined pristine beach that faces the Atlantic ocean.

This is a truly unique concept by Six Senses. Rather than just one single hotel, Six Senses wanted to create a ‘journey’ for travellers to the Kingdom of Bhutan. They are opening five lodges / properties in different areas of the country, thereby giving guests a Six Senses experience as they travel around Bhutan.

Eighty-two guest suites will be distributed among five lodges in Thimphu, Punakha, Gangtey, Bumthang and Paro.

With the opening of this set of Six Senses properties around Bhutan, the country may not only be known now as the Happiest Place on Earth, but also the most indulgent.

*Bhutan believes that its sustainable development should take a holistic approach towards notions of progress and give equal importance to non-economic aspects of wellbeing. Hence His Majesty the Fourth King of Bhutan, Jigme Singye Wangchuck have coined the measurement term of Gross National Happiness.*

Opened in 1922 by then British Prime Minister David Lloyd George, the iconic Ten Trinity Square is currently undergoing a careful restoration and revival under the Four Seasons Hotel group.

This is a Grade II listed heritage building best known as the former headquarters of the Port of London Authority. And as such, tremendous care is being applied during renovations to preserve intricate details and integrity of the original architecture.

This will be the third Four Seasons Hotel in London, and is located close to international business in the city, the River Thames, and the Tower Bridge.

Andaz, Hyatt’s boutique line, gives off a very chic, sexy and ‘cooler-than-a-hipster’ vibe. It does the job quite well in its city locations (Andaz Liverpool St in London, Andaz Amsterdam, and Andaz Tokyo, just to name a few), so it will be fascinating to see Andaz work its creative hand in a resort line.

The resort’s main attraction will be highlighting the tradition of the Riviera Maya region and having guests experience its local culture with a flair of Mexican hospitality.

The design concept will have a ‘man integrating with nature’ feel, as intensive ecological investigation took place before construction even began.

Residing near the Ciudad Mayakoba, a new shopping and dining complex attraction, the Andaz Mayakoba Riviera Maya will have 213 guestrooms.

Al Zorah is a 25-minute drive from Dubai International Airport. It is a commercial development area that includes luxury hotels and resorts, residences, commercial spaces, and an 18-hole Golf Course set within a preserved environment of mangroves and sandy beaches.

One of these hotels will be The Oberoi, a luxury eco-destination nestled within 247 acres of forest. The Oberoi will give focus on biodiversity as it will be home and sanctuary to almost sixty species of bird, a fish nursery and off-shore coral.

The design concept of the hotel will be sleek and modern, while utilising a lot of natural lighting from its environment. The Oberoi Al Zorah will include 113 guestrooms, villas, suites and penthouses. Each guestroom will have its own private balcony while villas and suites come with terraces and temperature-controlled private pools.

This list is just seven out of hundreds of hotels that will open this year. Which opening are you most looking forward to? Any other hotel openings worth mentioning?