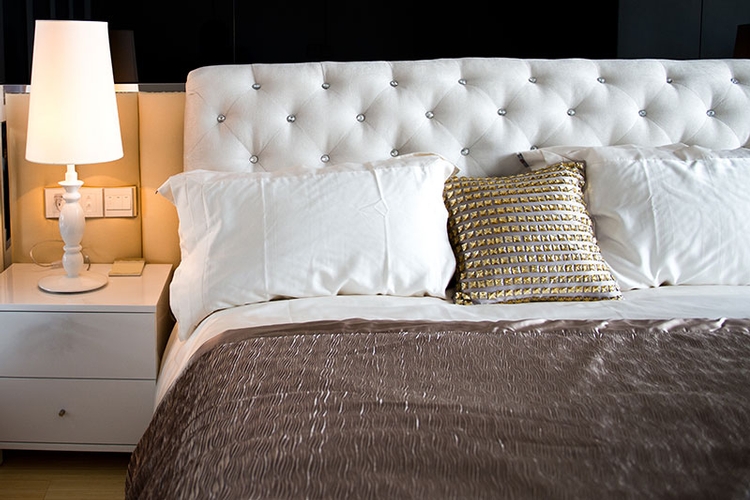 The latest data shows that an upturn in European hotel performance is stimulating the transaction market again.

For the UK hotel market in particular, the recession is a thing of the past.  In the first half of 2014, eight major UK cities recorded revenue per available room (RevPAR) was higher than pre-downturn levels with a further four (Belfast, Liverpool, Birmingham and Newcastle) rapidly approaching this level.  The report, published by AM:PM, HVS and Zolfo Cooper, says: “After years of flat/declining performance in the UK, returning to 2008 levels is likely to provide a confidence boost for UK hoteliers and investors.”

Investment in the European hotel market is on its way to recovery too having increased by 39% last year.  The UK is proving to be the most liquid market in Europe with £1.75b in single asset sales last year, already another £1.9m so far this year, and a number of portfolio deals progressing towards completion.

Who’s buying?  Middle Eastern investors (both individuals and sovereign wealth funds) are looking to diversify their holdings and invest in more stable markets than those closer to home. Wealth funds from Abu Dhabi and Qatar continue to dominate the scene.

And let’s not forget the hotel operators themselves.  Although most major hotel groups take the asset-light route, some are still keen to make strategic purchases (Mandarin Oriental bought its Paris hotel for €290m and the Dorchester Collection purchased the Eden Hotel in Rome for €105m).Real estate investors are investing in key European cities including London, Paris, Berlin and Amsterdam; private equity companies are also showing a sustained interest in hotels with some of the larger and more active players in Europe including Starwood Capital, Blackstone and AXA Real Estate Investment Managers.

So the picture appears to be one of robust performance and plenty of healthy transaction activity. And yet it is almost as if just mentioning ‘returning to pre-2008 levels’ makes us think of what happened next.

Already there are conference speeches with titles such as: “Will the hospitality industry see another credit crunch soon?” Historically, upturns in the economic cycle have lasted between seven and 15 years from the bottom of the downturn.  We are now into year six of the current cycle, but it may be a little premature to be talking of another crash just yet.

True, the RevPAR recovery in North America is reportedly starting to stimulate some loose lending practices that set alarm bells ringing. In Europe, though, most major economies are still operating at near recession levels and although year-on-year increases are obviously good news, they are coming off a very low base. In fact last year, total European hotel transaction volume was €7.7b, far lower than the €20.3b and €18.8b recorded in the boom years of 2006 and 2007.

Join the debate. Don’t miss the Institute of Hospitality’s WTM seminar on international hotel investment on 4 November at 10.30am. For full details click here