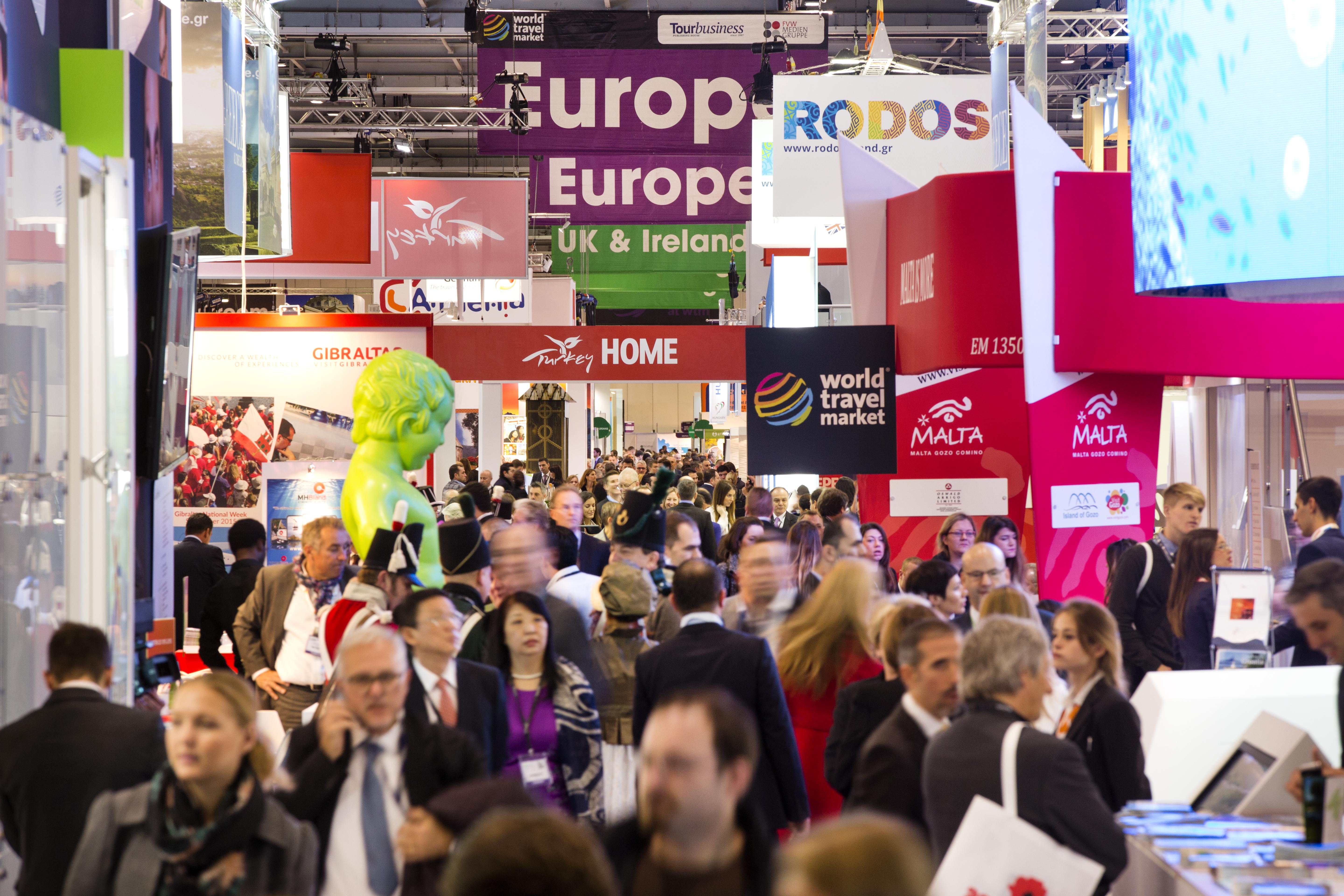 Airlines, luxury resorts and technology specialists from a comprehensive range of sectors and countries are among the more than 100 new exhibitors which have signed up for World Travel Market London 2015, the leading global event for the industry.

Flag-carriers such as Avianca and Kuwait Airways and high-profile tourist boards from as far afield as Orlando, Tokyo and Scotland will be among the 5,000 international exhibitors that attend the event at ExCeL London between Monday 2 and Thursday 5 November.

All nine WTM regions will host new exhibitors, with North America welcoming Visit Orlando – the official tourism association for the most visited destination in the US – and the Caribbean region seeing the debut of the Caribbean Hotel & Tourism Association.

The UK and Ireland zone has six fresh faces including VisitScotland which is taking its own stand for the first time; Norfolk Broads boating holiday firm Herbert Woods; B2B accommodation specialist Vanilla Tours; and group travel organiser The Group Company.

Asia has wooed eight new exhibitors, such as representation firm Khiri Travel, which has offices in eight countries; and the Tokyo Convention & Visitors Bureau.

India, sponsor for the WTM Buyers’ Club, has attracted seven new exhibitors. They include Hotel Pushkar Palace in Rajasthan; destination management company Orange; and the tourism department of the state of Telangana.

Africa has eight new exhibitors, reflecting how the market in this region is developing, including Morocco’s tourist board and the West Midland Safari Park, which is representing Ongava Game Reserve in Namibia.

Middle East has seven, including major players such as Kuwait Airways; the tourism office of the Kingdom of Bahrain; and Dubai Parks & Resorts – which will open three theme parks and a water park in 2016, including Legoland Dubai.

The Global Village section is proving again that it is another popular zone for newcomers, with 23 new exhibitors ranging from accommodation specialists such as Getabed, and TUI’s Destination Services – Hotelbeds Group, to Fox Rent A Car Reservation System.

The hospitality sector is represented in the Global Village by the likes of NH Hotel Group, Hard Rock International and hotel auction site Hotelroomauction.com.

New technology brands range from large, well-established suppliers of travel technology such as Atcore to start-ups such as software technology development company Celigra.

WTM London, Senior Exhibition Director, Simon Press said: “It is great to see more than 100 new exhibitors already signed up for WTM 2015, and I’m thrilled to see the vast range of destinations and sectors that they represent.

“WTM London goes from strength to strength each year and that is reflected in the variety and vibrancy of our new exhibitors – from small, entrepreneurial start-ups to well-established global operators and tourist boards – which will all benefit from the 1.1 million on-stand meetings that will lead to more than £2.5 billion worth of deals being agreed.”