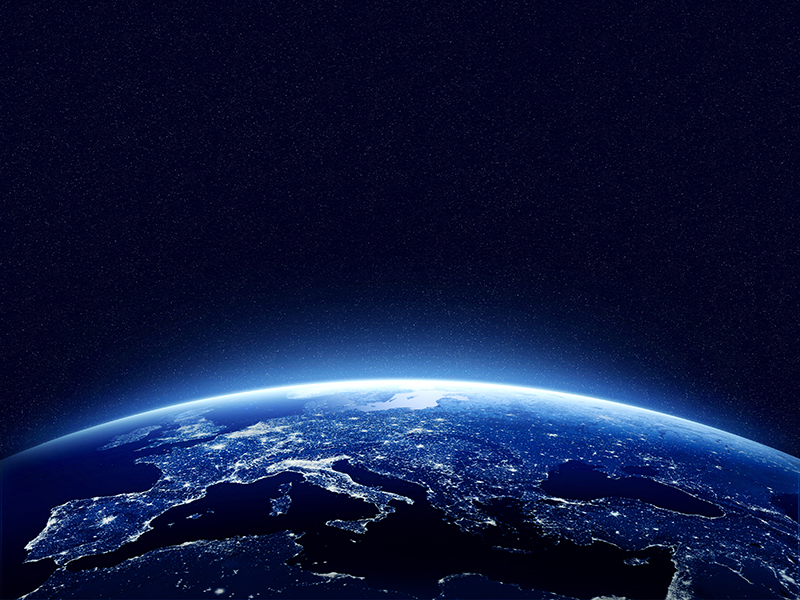 That tourism uses a lot of water is hardly news. Daily fresh towels. Infinity swimming pools. Golf courses surrounded by desert. The endless irrigation of hotel grounds to keep them looking pristine. The list goes on, and that’s without including the embodied or virtual water that it takes to produce most of the products we consume, and generally consume more voraciously on holiday.

For example, every time anyone eats a 300g steak, it can take up to 4,500 litres of water to produce that meat. That’s once you take into account the water used to feed the animal, produce the crops it eats, clean and wash down the facilities it is reared and slaughtered in, and then add in all the water required in the generation of the energy used throughout these processes.

Therefore, and with this being World Water Week, there’s no better time to ask to what lengths the tourism industry can go to make a more positive contribution to the sustainable use of water. After all, there’s only so far that fitting low flow shower heads and encouraging people to use their towels for longer can take us.

First then, there needs to be a shift of focus away from seeking to minimise negative impact towards attempting to maximise positive contribution. This would mean that hotels could actually be part of a growing movement to create water.  They could learn from and support companies like Warka, who has created basket-like structures that draw moisture from the air. Or Eole, whose wind turbines produce water. Or the students at the University of Engineering & Technology in Peru, who created a billboard that sucked moisture out of the air and filtered it through a tap at the billboard’s base.

None of these were designed specifically for tourism – neither were low flow showerheads – but all of them could be applied throughout the industry. Not only could innovations like these be used to reduce costs; they could do wonders in terms of providing both a positive contribution and message to the communities where these hotels operate. Imagine if a community got cleaner water and access to more of it thanks to the presence of a hotel in its midst.

Such approaches will matter ever more in the years to come. Just this week Starwood Hotels marked World Water Week with a report on its water use. It said that more than half of Starwood’s current and future properties are in areas facing critical water issues. And because Starwood’s hotels are pretty well everywhere there is a significant tourism market, you can assume this is roughly representative of the industry as a whole.

Now consider that a 2012 report on global water security from the United States Director of National Intelligence stated that demand for water would lead to an increased risk of conflict in the future. What if half the hotels in the world are soon to be in places at risk of conflict over access to water? What role would low flow showerheads have then?