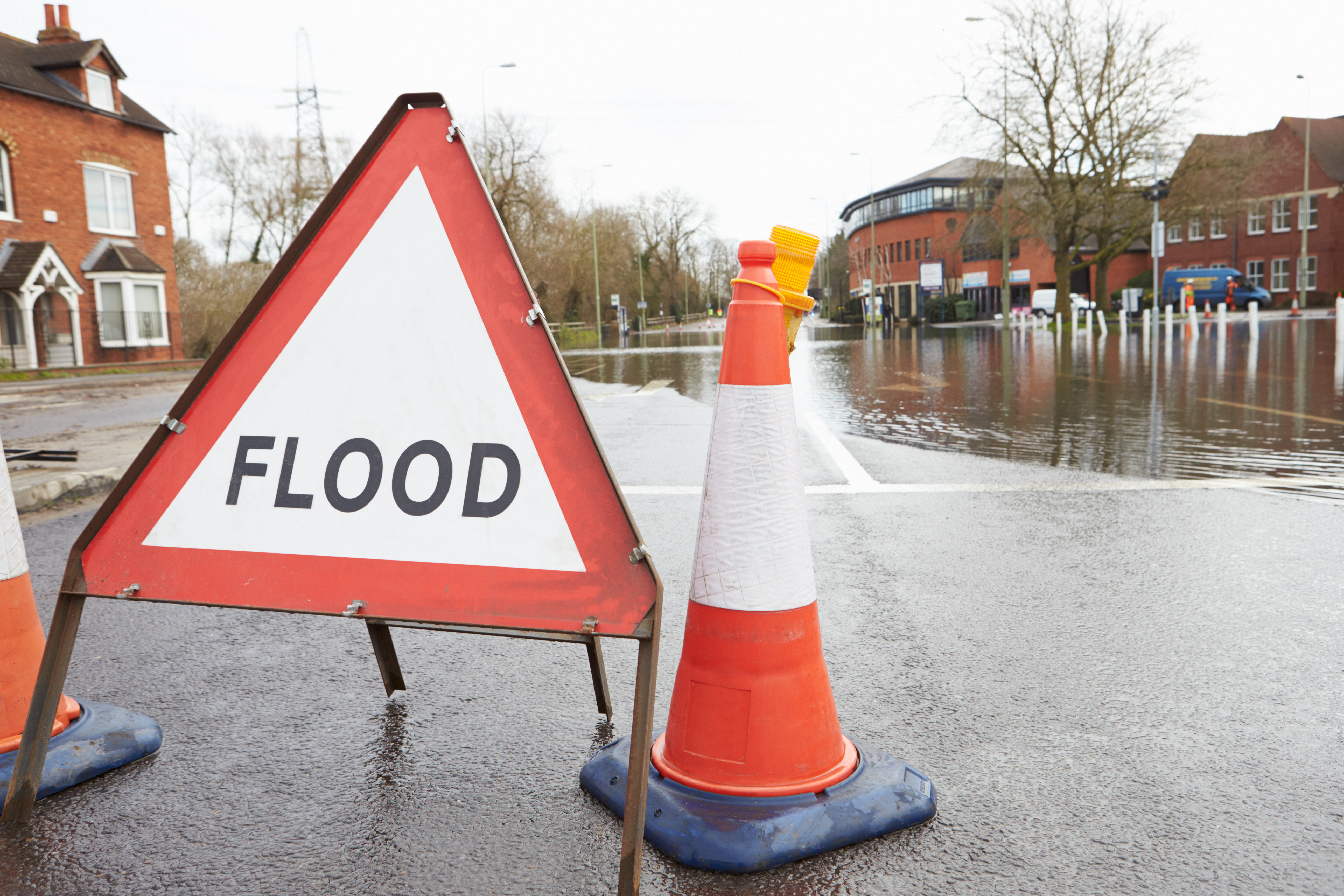 The last couple of months have seen dramatic weather events in all parts of the globe. Bush fires in Australia, flooding in India, Sri Lanka, Uruguay, Honduras, Peru, Brazil, Paraguay, Mexico, the Southern USA and the Pacific Northwest, Ireland, Norway, Albania, Spain, Italy, Portugal, Congo, South Africa, Uganda, Australia, Philippines, Indonesia, Malaysia, Tamil Nadu, the Maldives, the UK and in Qatar and Saudi Arabia where there were floods in late November – the third deadly flood to strike in Saudi Arabia in the last few weeks. Floods struck in Jeddah, Makkah and other western parts of the country on 17 November 2015, leaving as many as 12 dead. I apologise if I have missed some major flooding events over the last couple of months – there have been so many.

When foot and mouth hit Cumbria in 2001 the rural economy, and tourism to the Lake District, were all but devastated – for the first time national politicians realised how important tourism was, and is, in the UK rural economy. Now Cumbria is hit again this time by flooding caused by storm Desmond. The region’s tourism sector has worked hard to try to persuade visitors not to cancel trips or shun the region this Christmas in the wake of the chaos, flooding and destruction caused by Desmond. It is a sign of the times and the fact we are having so many more, fiercer storms, that the UK Met Office has begun to name storms.

The frequency and scale of extreme weather events has increased markedly: hot days, heat waves, drought, bush and forest fires, hurricanes, storms, rain and flooding can all be dismissed as natural variability – the climate change deniers assert this frequently. But the effects of these extreme weather events when we, and other species, are exposed to conditions beyond what we are locally used to can be devastating – and we can only do something about the anthropogenic causes of climate change.

Brazil has experienced both extreme drought, such as in Sao Paulo in summer 2015, and flooding in December 2015. The climate change deniers will point to this year’s strong El Niño effect but the reality is that extreme weather is the new normal in many parts of the world. There have been very significant increases in insurance costs as a result of extreme weather.

Risks of extreme weather events are just one set of challenges for the tourism industry in all parts of the world. Disease (SARS and Ebola), crime, the rising costs of electricity and water and war and terrorism – increasingly targeting tourists – are all business risks, particularly in a sector which relies on consumer confidence. Managing risk and building resilience has always been important for businesses in travel and tourism but it is increasingly so.

The idea of Responsible Tourism originated with initiatives in source markets to guarantee that the hotel would be built and and be where it was advertised to be, along with quality assurance, health and safety, repatriation when things go badly wrong – e.g. from ash clouds and terrorism, and bonding in case the supplier fails while you are abroad. However, now that the challenges of sustainability affecting tourism businesses are moving from the theoretical to the practical, the challenge of adaptation is becoming very real for individual business and for destinations.

Business as Usual looks increasingly risky. Adaptation and mitigation are of increasing importance and will feature strongly in the Responsible Tourism agenda at WTM in Cape Town, Dubai, London and Sao Paulo on 2016. And, I fear, for many years to come.