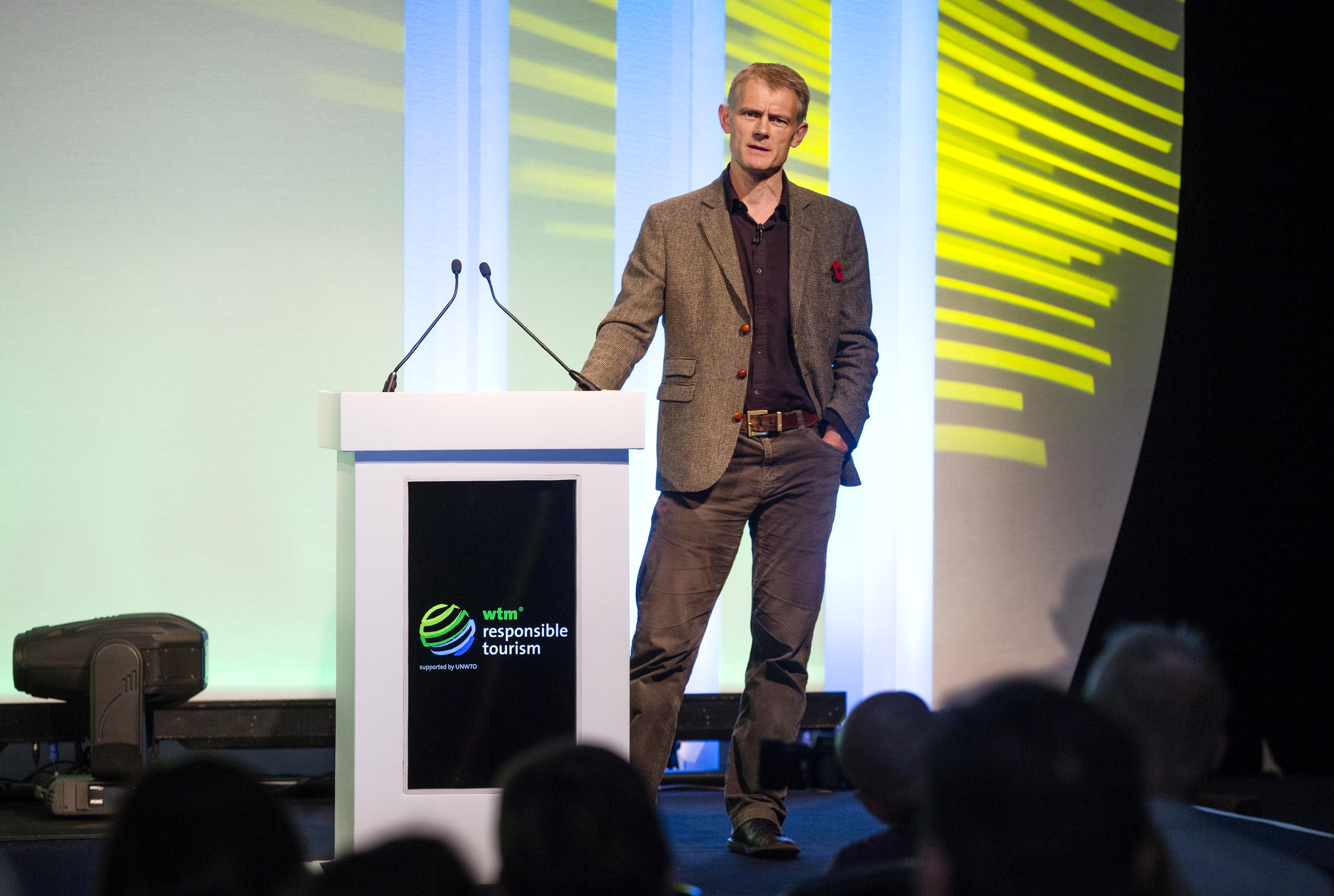 Tourism is by its very nature a difficult business to be in. Accommodation and transport providers, tour operators and guides are all more dependent for their business and their livelihoods on the public realm than most businesses in other sectors. Destinations are a form of ‘commons’. So while the industry relies on their clients – their guests – being able to access and safely enjoy the destinations they want to visit, they rarely control the destination. Nor should they, the destination is generally someone else’s home.

The clients to whom we sell travel have to want to go to the places we offer and to participate in the activities we make available to them in their chosen destination. And for the vast majority of travellers the destination has to be perceived as safe and offering a minimum quality of experience. The experience of a destination – the holiday experience – is not all within the control of the industry. The experience includes the cabin crew, immigration, customs, airport staff, local people and many more – none of whom are employed by the operator or the accommodation provider.

There is nothing new in this – it has been the industry’s challenge since the beginning. None of the challenges the industry faces today are new. We’ve had volcanoes and ash clouds, tsunamis, earthquakes, hurricanes and cyclones, epidemics (SARS, Ebola, foot-and-mouth in recent years and now Zika), floods and terrorist incidents. The old adage that there is nothing new under the sun holds true. However, things are “hotting up” and as I blogged at New Year, resilience is now a greater priority.

In the wake of the Paris terrorist attacks in January 2015, major concerts were cancelled, the UK and US governments issued travel warnings, and hotel bookings were reported to be down 30%, with luxury hotel bookings down 50%. And then last November there was another major attack on Paris. A survey by Synhorcat, the French hotel and restaurant operators’ association, suggested cafés, bars and brasseries were down 44% on the same period in 2014, while hotels suffered a 57% drop in business. In the Evening Standard at the end of January, stock market analysis blamed the Paris attacked for denting seat sales and profits at Flybe and Easyjet. Yet in Paris tourists were not the particular target.

I worked in London during the IRA car bombing campaign in the 1990s, and some of the IRA bombs targeted tourist areas. But in Tunisia ISIS targeted tourists: in June 2015, 38 died on the beach outside the Imperial Marhaba hotel in Sousse. A subsequent attack was foiled, but the tourists are no longer arriving. Egypt also was badly hit by the bombing of the Russian Metrojet airliner full of package holiday tourists over the Sinai in October.

Attacks on tourists secure headlines in the international media and damage the economy: virtually the whole of the North African coast has suffered a decline in tourism adding to economic stress and the impoverishment of communities. The world is a complicated place and we should beware mono-causal explanations. However, we should also not forget that the Arab Spring was sparked by food riots, and climate change was the proximate cause of the food price hike that brought civil strife in its wake. The tourism industry is very vulnerable to political instability and consequent strikes and violence.

The world breathed a collective sigh of relief after the Paris agreements on climate change and the problem has disappeared from the news. Nonetheless, 2015 was the hottest year on record according to US and UK government agencies; the BBC carried a compelling animated graphic but by January there was little interest in climate change. Heads back in the sand hoping that there will be a technical fix.

As Kevin Anderson of Manchester University, and key note speaker on climate change at WTM in 2015, has argued, Paris was remarkable for the agreement reached that global warming should be kept below 2°C, but the devil is in the detail. Kevin argues that as carbon pollution of our atmosphere is a cumulative problem we have to be taking effective action now, that is we have to dramatically reduce carbon emissions now, if we are to have any chance of keeping the global rise in average temperatures below 2°C, let alone the 1.5°C agreed to be preferable in Paris.

There is little evidence that “negative emission technology” is on the horizon. Instead, with CO2 emissions 60% higher in 2015 than they were at the time of the first IPCC report in 1990, it is clear that our polluting emissions are still going ever more rapidly in the wrong dimension. The longer we delay taking action the more expensive and traumatic it will be for our economies. Yet aviation and shipping – the major contribution of the tourism industry to global warming – managed yet again in Paris to exempt themselves from shouldering any of their responsibility for climate change.

The problem is one that we’ve known about since Aristotle: “What is common to the greatest number has the least care bestowed upon it. Everyone thinks chiefly of his own, hardly at all of the common interest.” We have known about the problem for a very long time – we need now to solve it. Our atmosphere is a “global common”, like our destinations. But they are governed, even if often badly. Our atmosphere and most of our oceans are ungoverned – which is why it makes rational sense for industry to pollute the common, as it is cheaper in the short term than not doing so. But what is rational for individuals is not rational for us as a species. We will go on polluting and contributing to the acceleration of climate change, because any sacrifice we might make to reduce our carbon emissions will be insignificant by comparison with the impact of all those other “rational” individuals and corporations.

In the UK, therefore, we are back to Business as Usual with plans for airport expansion, fracking licences being sold, and the government in November announcing that “the £1bn ring-fenced capital budget for the Carbon Capture and Storage Competition is no longer available.”

Elsewhere around the world the situation was echoed. The IMF calculated in May 2015 that post-tax energy subsidies amount to 6.5% of global GDP, and are projected to reach $5.3 trillion in 2015. In January last year, the US the Senate voted 98 to 1 to affirm that climate change is real and not a hoax and then voted by 50 to 49 against the proposition that human activities contribute to it. Business as Usual cannot be disrupted.

We can be confident of more Business as Usual, as we put off the day when we will confront the stark reality of a world we have made still less hospitable for ourselves and many other species. Climate change and terrorism will continue to bring major challenges for the tourism industry, for ourselves, and for other people.

Business as Usual will challenge our resilience.