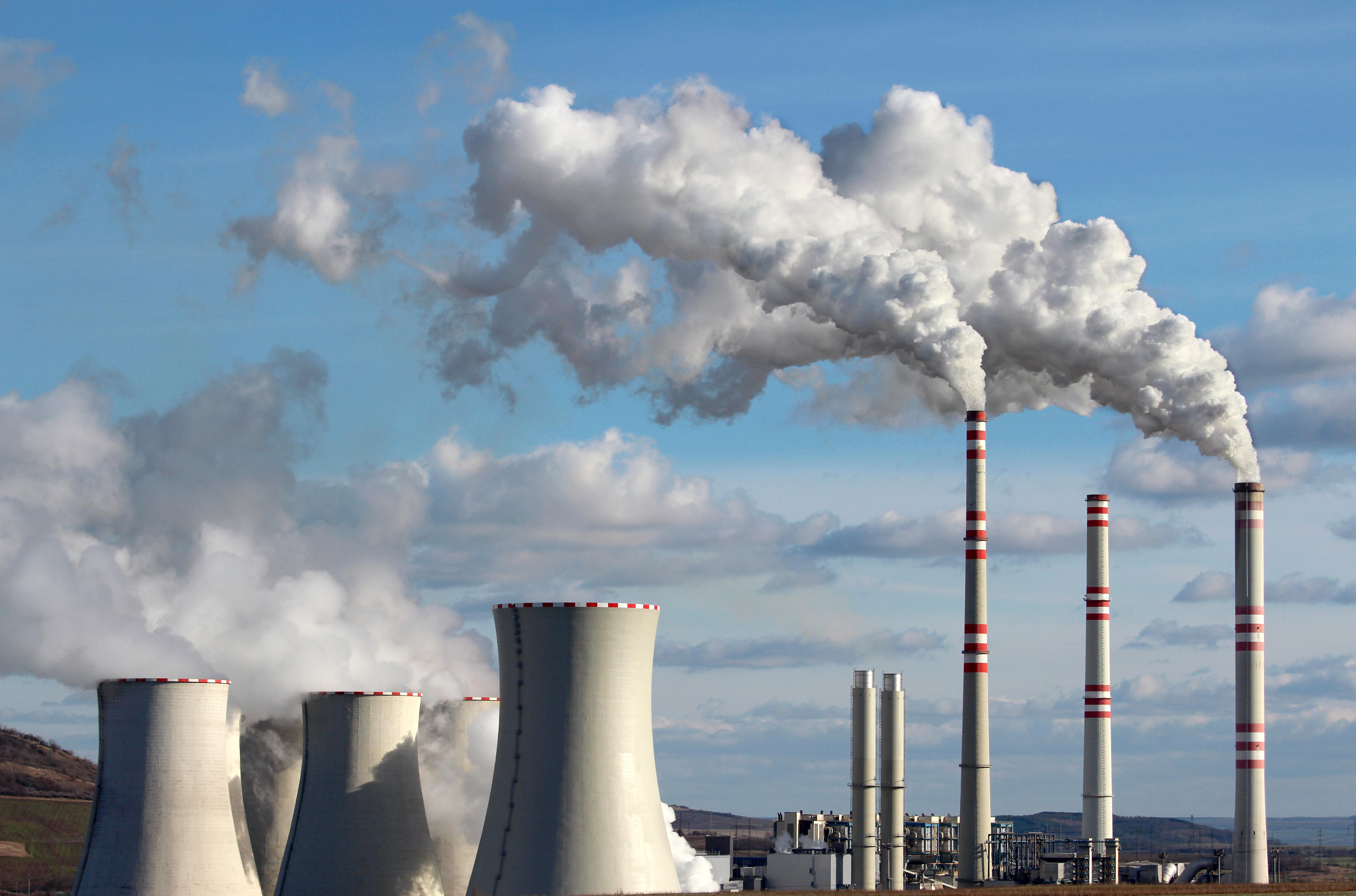 The Sackur panel interview last week at World Travel Market faced up to the challenge confronting us as a species. Derek Hanekon, the South African Minister of Tourism, argued that the survival of us as species is at stake and that there was necessary pain and discomfort to be accepted if we are to transition to a low carbon future. Taleb Rifai rightly argues that travel and tourism has brought decent lives and working conditions to many in the developing world; that there are three pillars of sustainability and that we cannot ignore the economic and social; that climate change is an issue with no borders. Taleb Rifai argued that growth is essential to create the resources to enable the industry to invest to become more efficient in sharp contrast to Kevin Anderson’s argument that growth needs to be curtailed as we cannot become sufficiently carbon efficient in the short term to permit continued growth, the carbon we emit now will be in the atmosphere for decades, the 2 degrees target requires more radical action now.

There was something of a consensus amongst the panellists that the sector is not doing enough to improve carbon efficiency and that we need to do a great deal more. Richard Mills of Boeing and Brigitta Witt of Hyatt spoke about what their companies are doing to increase carbon efficiency and reduce greenhouse gas emissions, and much is being done. But as Kevin Anderson the climate change scientist on the panel pointed out the Jevons paradox bedevils progress – the gains from technological efficiency are swallowed up as the cost savings result in increased consumption. The Dreamliner is far more carbon and cost efficient, but it can fly further more cheaply.

Travel and tourism have brought major benefits to us over the last 150 years, tourism became a business in the age of steam reliant on coal; oil and air travel have since the Second World War made tourism a globally significant industry. However, in our finite world we have with clarity and imagination to transform our industry. Taleb rightly argued on the Sackur panel that travel and tourism is responsible for about 5% of global emissions – in the same ball park as India or the Russian Federation.

The IMF is reporting that fossil fuel companies benefit from global subsidies of  $5.3tn (£3.4tn) a year, equivalent to $10m a minute every day. There is a new Carbon Pricing Leadership group comprised of national, local and corporate leaders calling for carbon pricing to be used to drive change by reducing emissions and encouraging investment in clean energy. The President of the World Bank, the Managing Director of the IMF and the Secretary General of the OECD “aim to seize the momentum generated by the Paris talks to spur further, faster action towards carbon pricing, as a necessary path to a low carbon, productive, competitive economy of the future.” more

Change may be coming faster – it needs to.