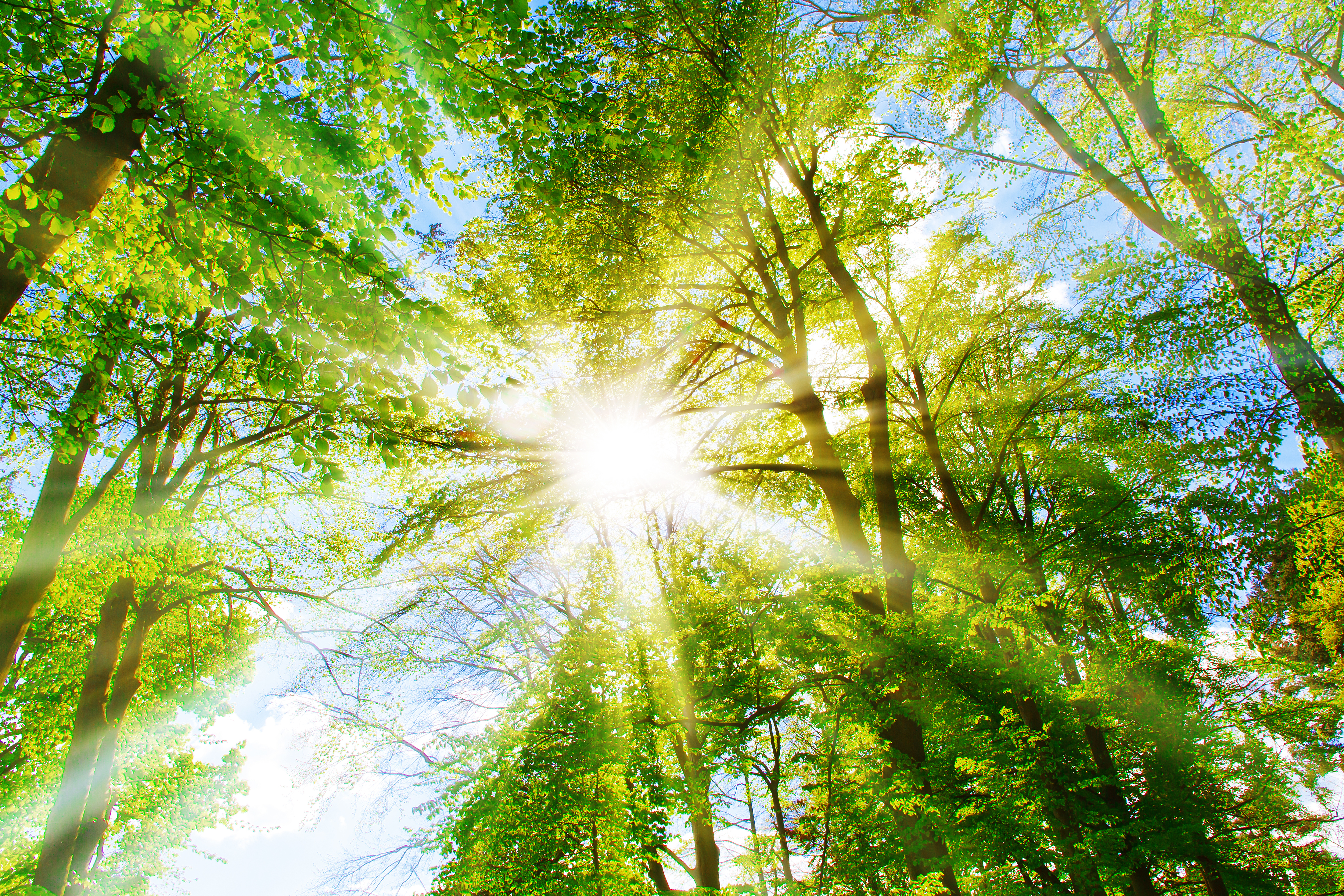 The Global Wellness Economy is now a whopping $3.4 trillion market – three times the size of the pharma industry according to research by the Global Wellness Institute. It’s no surprise then, that initiatives, businesses, innovations and the roving national and global spotlight continue to shine on one of the biggest and fastest growing industries on the planet. One might imagine that such a sizable industry may be a strong signal that good health and personal wellbeing is a priority and the norm …

Launched recently is the ‘one you’ campaign by Public Health England (PHE) – “the first ever nationwide campaign to address preventable disease in adults” –  a sigh of relief to see that prevention is leading the direction of travel. The goal here, to save £11bn for the NHS – this is the sum quoted to be spent by the NHS each year, on illnesses due to bad diet, no exercise, smoking and drinking.

So PHE are spending £3.5 million on a seven week campaign that targets the over 40s and hopes to inspire us to invest now for less illness in our twilight years “doubling the chances of being healthy in our 70s”  The Department of Health agency says unhealthy diets, too much drinking and smoking and not doing enough exercise are causing  40% of deaths in Britain.

There are countless examples of models, campaigns, innovative ideas and inspirations that are established to great acclaim. The biggest difference is the creation of models where the output and results create sustainable change across a population or a target group. This is no mean feat, nor is it a common occurrence. The best examples are the North Karelia model in Finland, where Cardiovascular Disease was reduced by an average of 70% and sustained for decades, the EPODE model in Northern France where childhood obesity was targeted and the Blue Zones in Minnesota where a community programme increased life expectancy and reduced sickness levels in local businesses – all results have been sustained rather than the population going back to their old ways, bravo.

Improvement and accountability in mainstream health is now a status that cannot be ignored – the inspiration for it is driven differently across the social sectors but the demand for full immersion and investment in ‘resetting’ ourselves through the fabulous array of destination resorts and health retreats is rising. It’s fair to say that for many, the priority of being well, feeling happy and healthy, is trumping (as it should) the desire for things…experience and ‘being’ rather than having and doing.

I was inspired recently by John Stewart’s story. John is the owner and co founder of Kamalaya – a stunning and transformational wellness retreat in Koh Samui Thailand.  John was speaking at the Healing Summit in Berlin about whether Kamalaya is about business or spirituality …his answer, very honesty, both.

Prior to the vision of Kamalaya, John spent sixteen years as a yogi monk, where he learned to serve and practice ancient traditions and integrate them into grounded, practical reality. For several of the sixteen years he spoke of ‘creating land and moving a mountain’ – using only bare hands, iron bars and steel trays he carried rocks and piled them three metres high, covered them with sand and fertilized with cow dung to create a ten acre field; large enough to grow rice corn and wheat for the local community. He told us this intense labour was an integral part of his learning and  “this experience informed the rest of my life”.

John and his wife Karina, created the vision for Kamalaya and founded the wellness sanctuary together, ten years ago.  Kamalaya has won countless awards and received an abundance of praise and admiration for what is a deeply authentic and transformative wellness experience.

We talked about how his and his wife Karina’s experiences have shaped what is offered and the impact not only to the people who stay with them but also, their team and local community in Koh Samui;

They are a huge contributor to the Koh Samui economy and also a great influencer for wellness in the community.  The wellness tourism element is an invaluable contribution to the island’s GDP but in addition, the difficult to measure influence of such deeply rooted mind, body, spirit philosophies, are priceless. Inspirations and support around health, both for the Kamalaya staff and for the many island businesses they support creates the sort of ripple effect we’d like to see across the Western world.

The national ‘One You’ campaign will give pause and momentum, no doubt.  That, along with the countless initiatives for moving more, having better nutrition, consuming less sugar, being more mindful, must be creating an impact but will it be sustained?

I can’t help thinking that a saturation approach, reminiscent of a full immersion programme at Kamalaya or any one of the many global health retreats, represent important ingredients that can also be effectively emulated in mainstream society. Fundamentally, they make the healthy option, the easy option. We need to do exactly that, in each community, one by one.