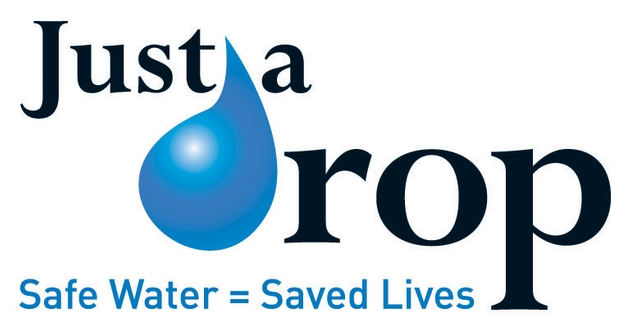 Good destination marketing is hard. So much has to be left out when you distill the essence of a place and its people into a pithy phrase, that there is a tendency to play it safe. No wonder the majority of tourism destination slogans favour superlatives that do little other than boast about their country being the most beautiful place in the world.

With its new ‘Reconsider South Africa’ video, South Africa tourism takes a different approach, shifting the focus from ‘aren’t I beautiful?’ to rather ‘beauty is in the eye of the beholder’, and engaging with the fact many people have preconceptions about the Rainbow Nation. This video isn’t Sun City, shopping malls and silhouettes of Mopani trees with sunset bleeding into horizon behind.

Unsurprisingly there is shot after shot of black people and white people enjoying themselves together. (Just compare the old marketing video above, promoting Durban from 1962 if you want to see how things have changed). But also we see tourists profoundly affected by a tour of Robben Island jail. And a visit to buy not clichéd African beadwork souvenirs or Made in China animal figurines, but instead a celebration of the country’s burgeoning arts scene and the inspirational Arts on Main market – one of the leading urban regeneration projects in central Johannesburg.

The real twist on the ‘reconsider’ theme, however, comes at the end of the film (and again, if you haven’t watched the whole thing please do before reading on) with the reveal about the male lead. This is the advert’s most innovative piece of framing, and in terms of marketing inclusive tourism, this is charting new territory.

On one level it is simply common sense – the market for accessible tourism is growing larger all the time. However, it also works on another level – one intrinsically connected to the advert’s story as a whole. It tells all potential tourists that it is time to ‘see’ the country differently. This talks to those who are resistant to come as well as those who have been before. It tells people who think they have ‘done’ South Africa that there is more to be seen. It implicitly promotes the less visited above the iconic and well trodden.

The bits that get left out

There are no rhinoceros selling South Africa in this video. I have written more than once about issues to do with conservation and safari marketing – and the absence of rhinoceros from this promotional video is telling.

The situation in South Africa is so bad that tourists are now being asked not to geotag their photos of rhino on Facebook in case it helps poachers. The country really can’t use them in a tourism marketing video without risking accusations of greenwash taking over the story. Especially since in 2016, when the next Convention of the International Trade in Endangered Species meets in Durban, the country’s government is likely to ask the world to ‘reconsider’ its objections and legalise the trade in rhino horn once again.

Nor is this video’s silence confined to rhino. It may only have been launched a few days ago, but already it is being criticised by many in South Africa for its silence on a range issues: from ignoring the crime rate to not featuring certain parts of the country in the video. This response is understandable, but mostly misses the point.

The target audience is not inhabitants of South Africa, nor should a tourism promotional video be expected to address such issues. This is destination marketing after all, so of course it presents an idealised picture of the best bits. It’s rare that you get a campaign such as that by Wales that celebrates the country’s relentless rain (see above), or Bangladesh’s on the country’s near total lack of tourism (see image on right).

Of course things get left out – it’s storytelling. And the fact remains South Africa has a lot of ‘best bits’. That the bits chosen to be left in for a mass market tourism video include urban regeneration through independent craft markets and ‘difficult’ experiences that confront the complexities of its apartheid past is a lesson for those marketing responsible tourism elsewhere around the world. The richer and more distinctive experiences people offer are the ones that increasing numbers of people want. You just have to present them in a language they understand.

The secret of good tourism communications