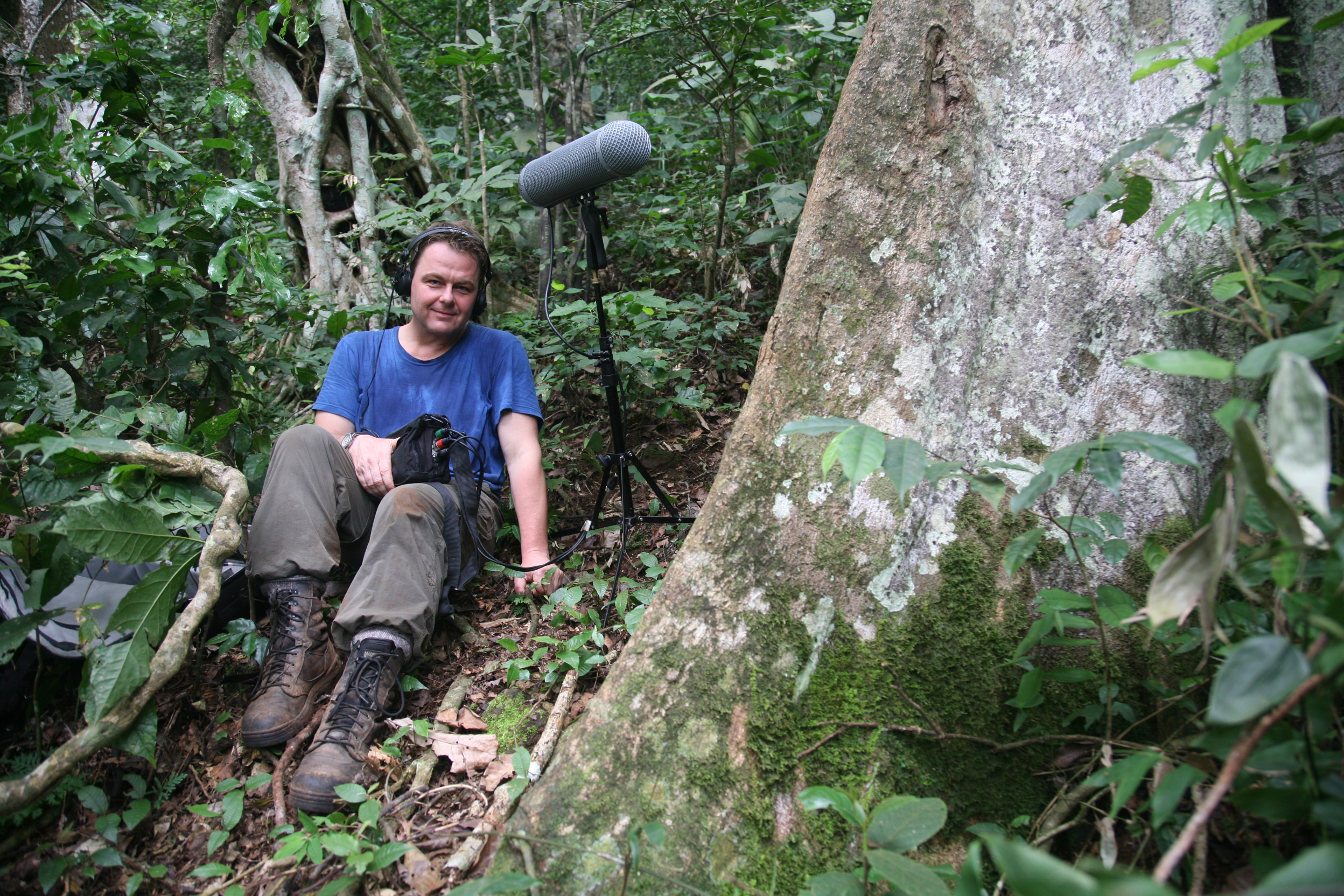 Join award-winning wildlife filmmakers Patrick Morris and Huw Cordey as they give their personal insights into the making of ambitious and ground-breaking TV series such as Life, Galapagos, South Pacific, Planet Earth, and most recently The Hunt, highlighting the adventures and challenges they’ve experienced over the last 25 years.

The talk will also offer a rare opportunity to go ‘behind the scenes’ on the making of BBC Earth’s 3D theatrical film Enchanted Kingdom – a spell–binding and immersive journey through Africa, ‘transporting you from grey urbanity through seven distinct realms in the wildest continent on Earth.’

Water has had a huge impact on many of Patrick and Huw’s film making experiences, so all proceeds of ticket sales will be donated to international water aid charity, Just a Drop.

Following the talk, a Q&A session will take place between both directors which will be chaired by BBC HARDtalk presenter and Just a Drop patron, Stephen Sackur. There will also be a charity raffle where a few lucky winners will be able to win some prizes.