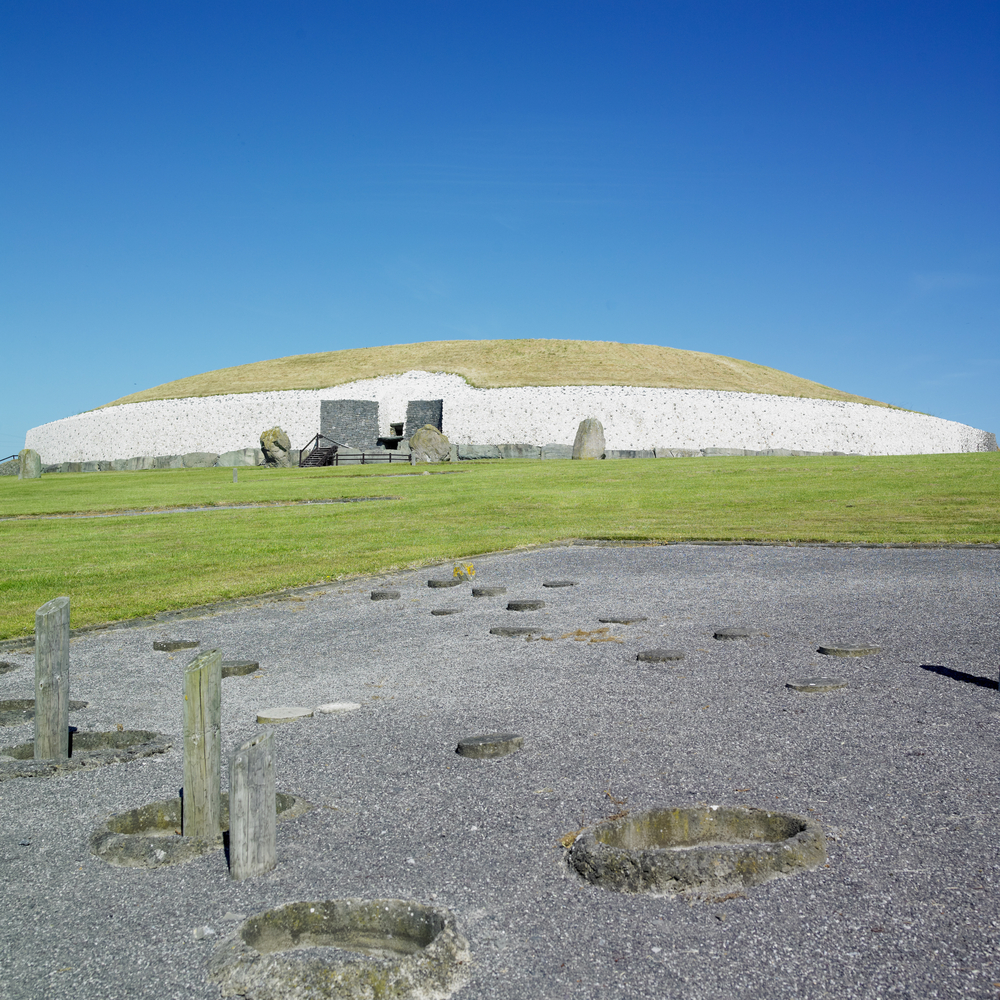 Tourism Ireland is preparing for the launch of its latest initiative, Ireland’s Ancient East, in 2016.

Visitors can trace 5,000 years of history throughout the region, from the Boyne Valley in the north east to Cork in the south.

Ireland’s Ancient East takes in the great Stone Age passage tombs at Newgrange and Knowth in County Meath; the sacred and mythical Hill of Tara – best known as the seat of the High Kings of Ireland and bathed in Celtic mythology – as well as visit some of Ireland’s early Christian sites.

At Clonmacnoise in County Offaly, visitors can stand among the ruins of a sixth-century monastic site, which for years was a great centre of learning, while there’s the opportunity to explore the monastic city at Glendalough in County Wicklow, founded by St. Kevin in the sixth century.

The Ancient East also has more than its fair share of grand Anglo-Irish estates, such as Powerscourt Estate, Russborough House and Kilruddery House in County Wicklow.

In contrast, at the Dunbrody Famine Ship in County Wexford, the plight of the poor and hungry who sought to leave Ireland can also be experienced, while a visit to Wicklow Gaol reveals what became of those who stayed and fought for change.