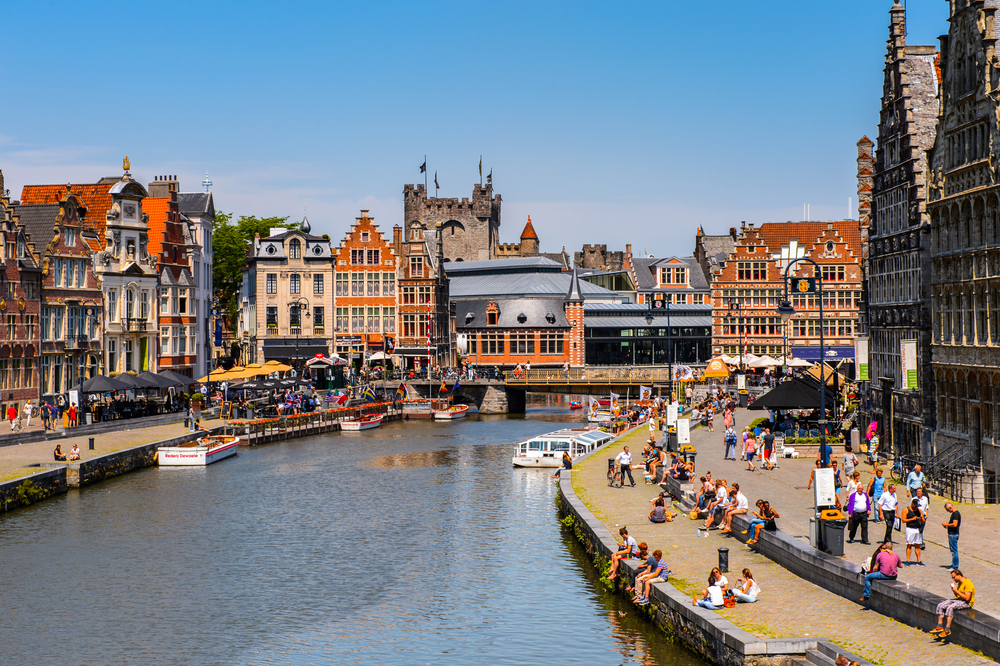 VisitFlanders is promoting a variety of events at WTM London, including: the 100th edition of the Tour of Flanders cycle race, popular with British participants; the second anniversary of the Leuven City Beer Innovation Festival taking place in original Stella Artois brewery, an art show in Bruges about sorcery entitled Bruegel’s Witches; the Floralies horticultural show in Ghent which takes place every five years and a series of exhibitions about the role of women, cyclists, artists and children in the Great War.