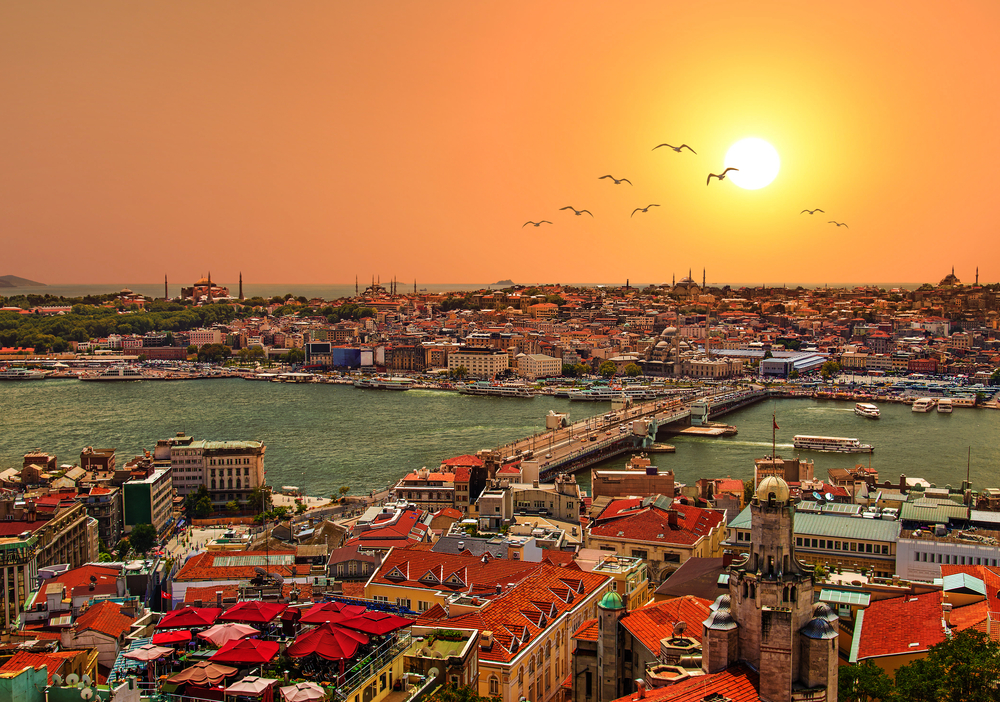 Turkey’s tourism bosses will be at World Travel Market London 2015 to highlight an upsurge in new airline services from the UK.

The country is seeing increased British visitor numbers and expects the positive trend to continue into 2016, thanks to routes being launched by a host of airlines, from airports across the UK.

British Airways has launched Gatwick flights for this summer to Bodrum and Dalaman.

Turkish low-cost airline Pegasus Airlines has a new route from Gatwick to Istanbul, with connections to Antalya, Bodrum, Dalaman and Izmir.

Holidaymakers in the north of the UK are able to take advantage of new services from Jet2.com.

For summer 2015, the carrier is operating new services from Glasgow, Manchester and Newcastle to Antalya, and next summer it will launch links from Edinburgh to Antalya and Dalaman.

Meanwhile, Turkish Airlines’ service from Istanbul to Heathrow will be increased from 30 flights to 37 flights per week from October 25, 2015.

Furthermore, the upswell in visitor numbers is thanks, in part, to a favourable exchange rate – the pound has strengthened against the Turkish lira this year, so costs in resort are lower for British tourists.

There is also growing awareness of Turkey’s cultural heritage, health tourism, luxury hotels and top-class golfing facilities, according to Ali Selcuk Can, Attaché for the Turkish Culture and Tourism Office in London.