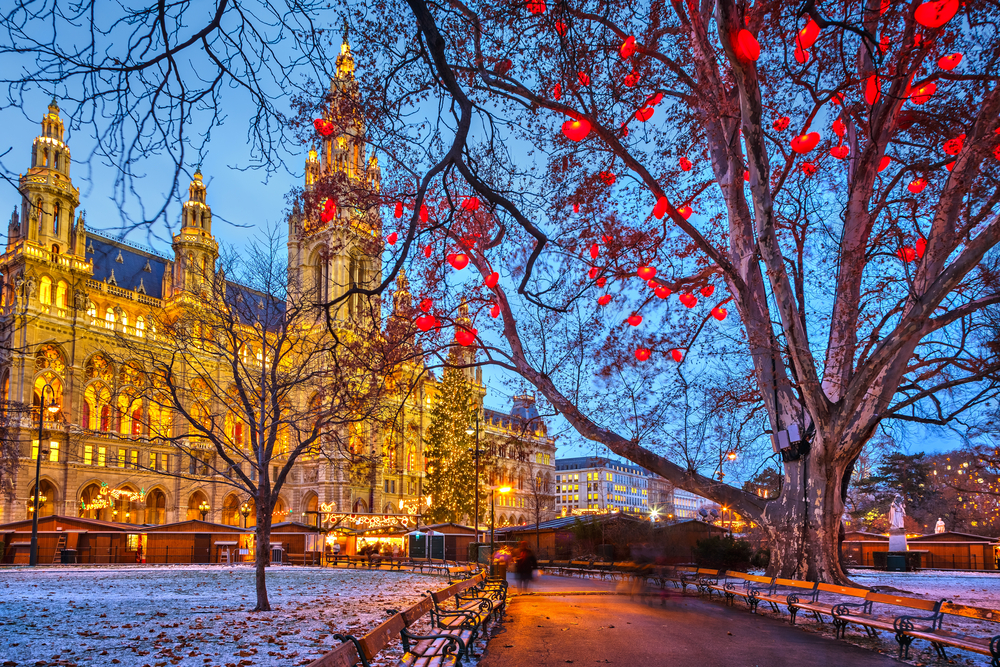 Vienna’s tourist board will be in a whirl at World Travel Market London 2015, highlighting a host of new airline services from the UK to the Austrian capital.

November sees the start of a new service by easyJet from Manchester, operating every Thursday and Sunday.

Leisure airline Jet2.com will offer the first Scottish service, with a twice-weekly service from Edinburgh to the Austrian capital starting in April.