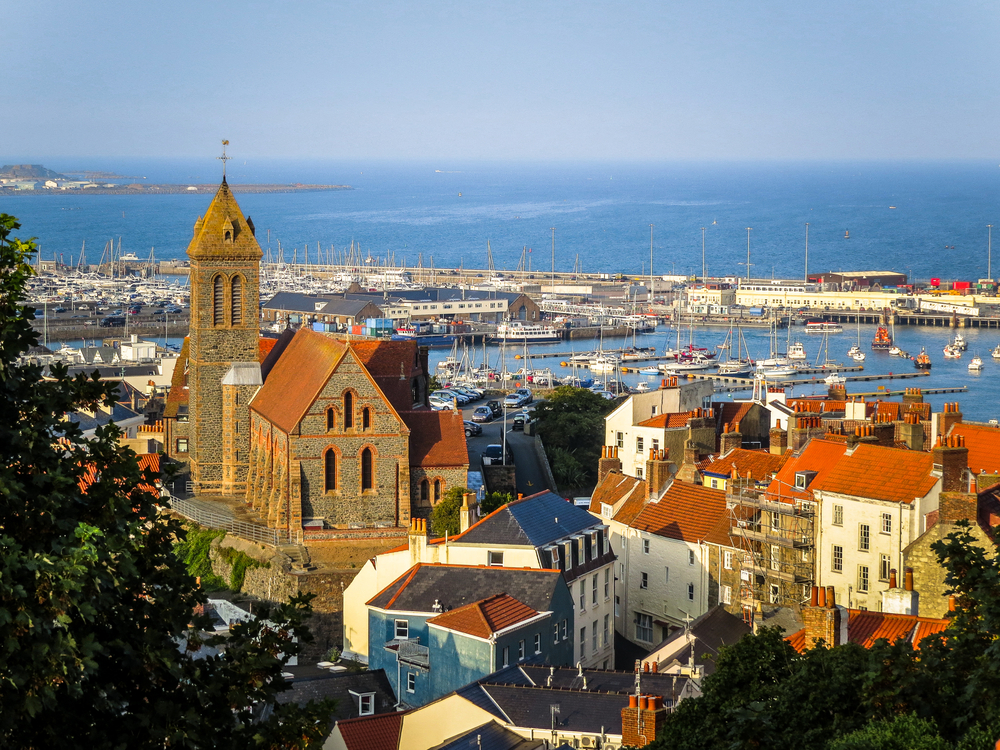 Island hopping, gastronomy and the cruise market have been identified as the key areas of focus for 2016 by VisitGuernsey.  Following four years of bumper cruise activity, with a 74% increase in liners tendering, VisitGuernsey will look to drive re-visitation from day cruise visitors for longer land-based trips. There will be a push on island-hopping, promoting the delights of nearby islands  Herm, Sark and Alderney. And following the inaugural Guernsey International Food Festival in September 2015, a second, larger event is planned for 2016.