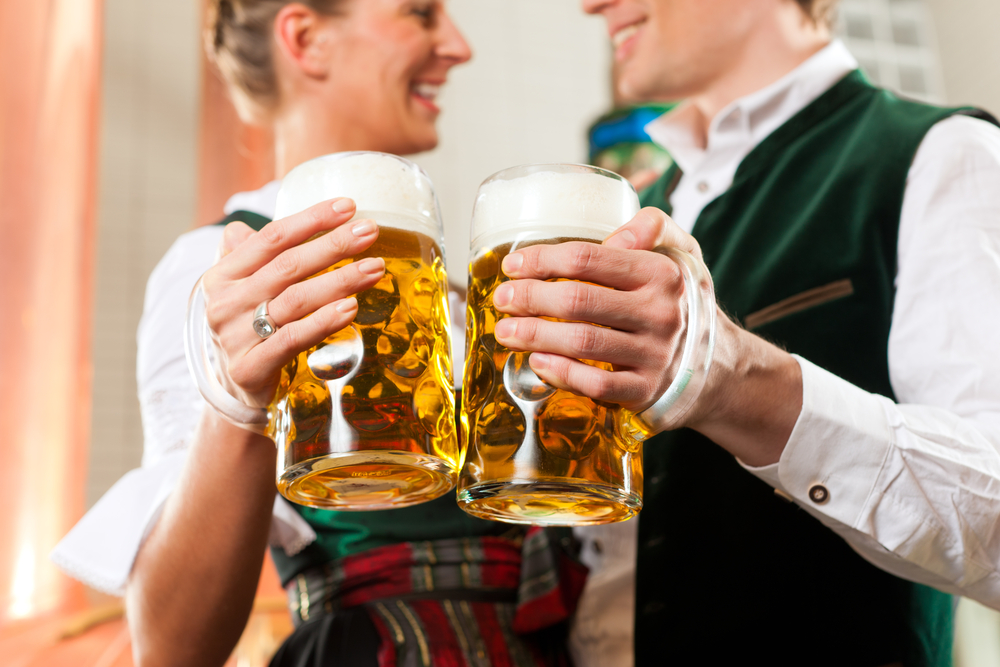 Craft beer is not only the domain of twenty-something urban hipsters. Historic Highlights of Germany will be promoting 14 towns  in Germany, each of which has its own local artisan beer. Towns can be visited individually or as part of a tour, with some breweries doubling up as a hotel. The interest in craft beers co-incides with the 500th anniversary of the Reinheitsgebot, a piece of legislation known at the German Beer Purity Law which was introduced in the early 16th-century to guarantee the quality of German beer.