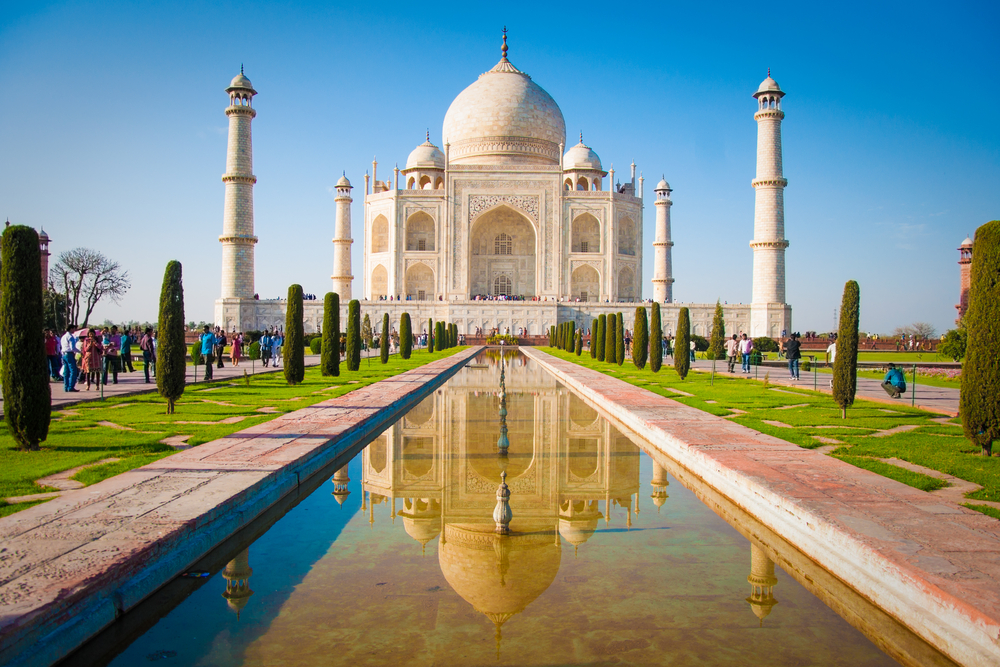 India Tourism is expecting a lot of interest from UK operators at WTM London, with the event taking place only a few months after the Indian government announced that its e-Tourist visa facility is being extended to the UK. But buyers from other destinations are also welcome to the stand, as the UK was one of 36 new countries invited to join the scheme, bringing the total number of countries using the e-Tourist facility it to 113. The visa can also be used at another seven regional airports across the country. Since its launch last November, more than 200,000 e-Tourist visas have been issued.