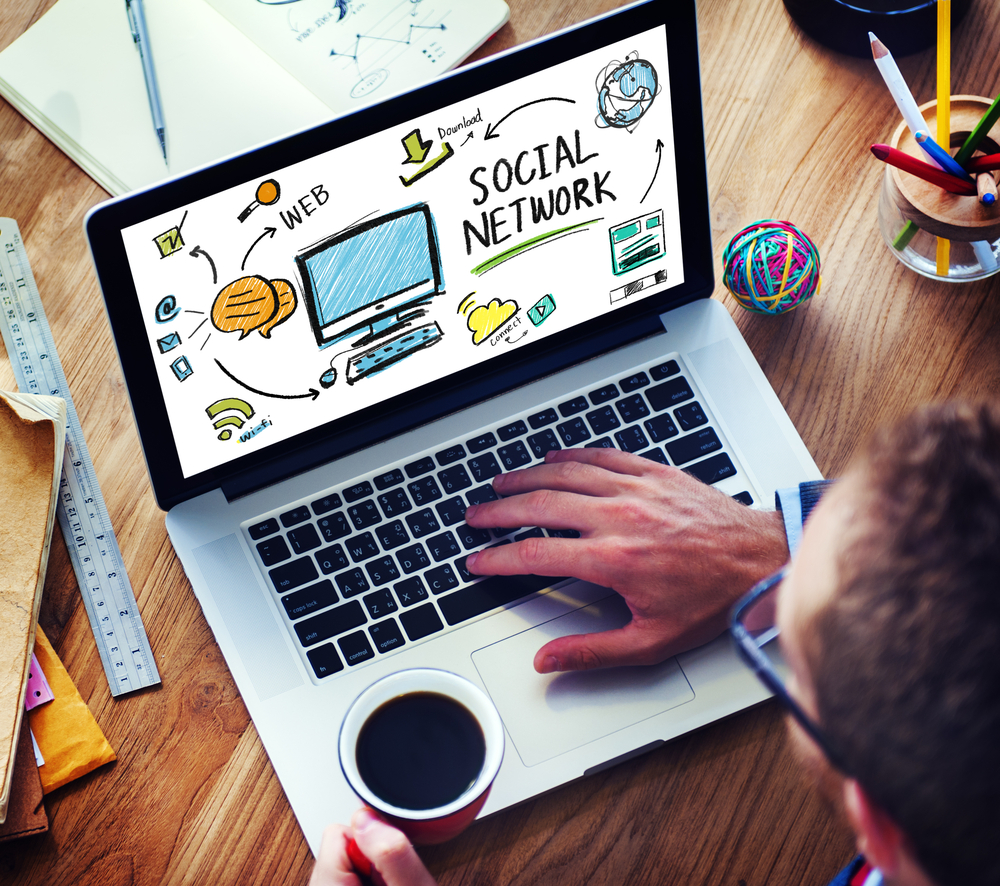 The social networking community connects travellers from across the world with each other and with travel providers.

Users can relive their holidays with pictures and travel diaries, upload current adventures and plan future holidays with certified travel agents and other providers.

It is free for users, travel bloggers and travel agents to sign up and interact. If they wish, agents can pay for detailed business analytics and targeted reach.

TraveLibro is the idea of investment banker Monish Shah, who has travelled widely both on business and leisure. The company officially launched on August 15 2015 with a live site. During beta testing, it attracted 1,500 users in just over one year and expects to get between one and two million unique visitors to the portal every month.

The target user base by the end of the year is over 12,000. The company is preparing to launch a TraveLibro app during WTM London.

Shah says: “Being an avid traveller myself, I always thought there was a vacuum in the online travel social networking space where travellers could connect with each other, travel agents and travel bloggers and proudly share their past travels, plan their future travels and live their present travels to treasure the memory in a certain manner, in which they can cherish in the future. TraveLibro only aids in connecting the world that loves to travel.

“We would like to meet travel agents, tourism boards and travel bloggers at WTM. All of them can benefit immensely from being on TraveLibro.”