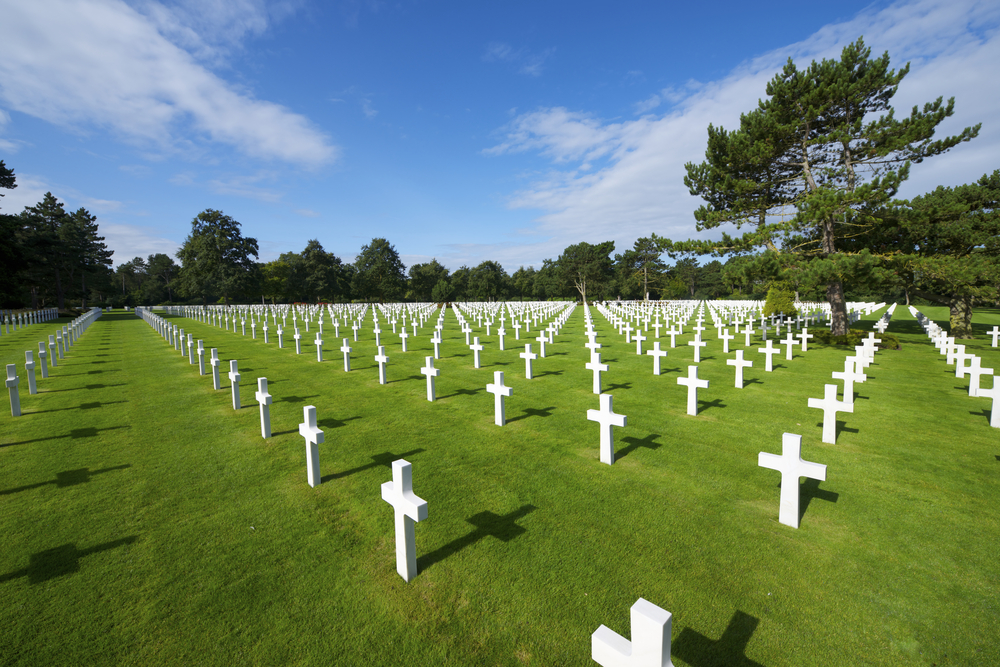 A remembrance trail following the path taken by Western allied forces in 1944-1945 will outline its development plans to delegates at World Travel Market London 2015.

Continued financial backing from the European Commission means that the Liberation Route Europe Foundation (LREF) can now work on ‘The Next Level’.

This will enable the training of tour guides and the development of e-tourism along the route, in partnership with museums, government bodies, tour operators and historians.