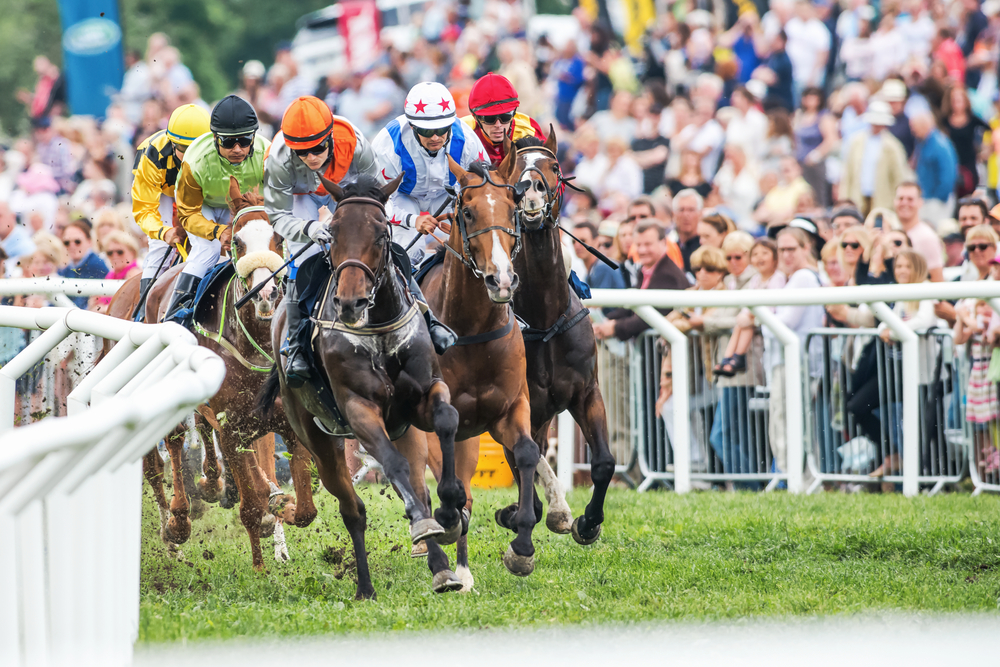 DMC and group travel specialist Tours International will be introducing it new sports hospitality packages for groups for 2016 at WTM London. These include VIP hospitality packages at high profile Premiership football and rugby clubs with match tickets included. Royal Ascot is also on its books, as well as a selection of golf and racing incentive days.  Elsewhere, its other tours available to the group travel trade include Downton Abbey, the year of the English Garden, military excursion and events to celebrate the 400th anniversary of Shakespeare’s death.