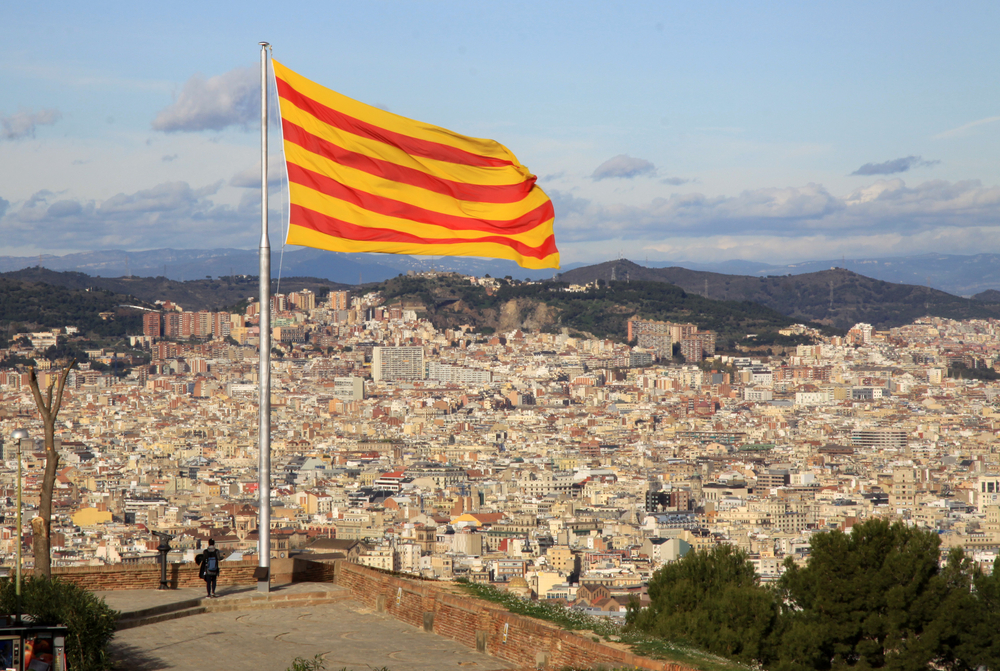 The Catalan Tourist Board is making wine and gastronomy tourism a core focus for 2016.

It will be at World Travel Market London 2015 to promote the fact that Catalonia is the European Region of Gastronomy 2016.

Also, in June 2015, El Celler de Can Roca in Catalonia reclaimed the top position in ‘The World’s 50 Best Restaurants’ awards.

Wine tourism can be enjoyed in Catalonia’s 12 denominations of origin, where there are more than 300 wine cellars and 65,000 hectares of vineyards.