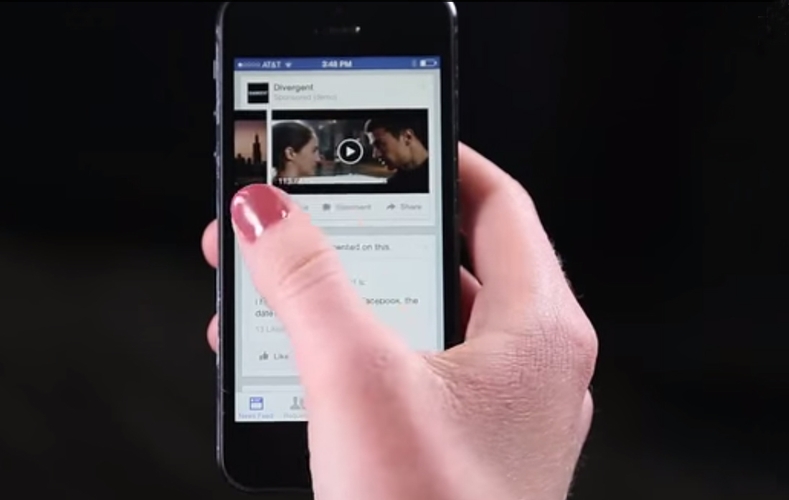 Facebook autoplay videos are the new Marmite – people either love them or hate them. Either way, they are hard to ignore.

Starting last September, Facebook started trialling autoplay videos in the News Feed. Initially, the trial was limited to individuals and musicians but by last December, the trial was extended to other brands after the initial test showed that there was a 10% increase in people watching, liking, sharing and commenting on videos.

As it expanded the trial to other brands, Facebook said, ” It’s a better experience for people and it’s leading to increased engagement.” As Facebook has tinkered with its business model, founder Mark Zuckerberg has made it clear that user experience and engagement are more important than change for change’s sake.

If you haven’t come across an autoplay video yet, here is what happens: as you scroll through your newsfeed and a video appears (only those directly uploaded not links to YouTube, for example), the video will start to autoplay, although with no sound. If you continue scrolling, the video stops. If you click, the clip opens up full screen and the sound starts to play. The clips are limited to just 15 seconds.

You can see how film studio Summit Entertainment used these Premium Video Ads (as Facebook officially calls them) to promote the movie Divergent below.

Facebook says pricing is comparable to the existing methods of buying and measuring ads on TV. “The ads are bought based on Targeted Gross Rating Points to reach a specific audience over a short period of time. Delivery is measured by an independent third party, Nielsen Online Campaign Ratings (OCR), and advertisers only pay based on what Nielsen OCR measures,” it says.

Currently, Facebook is working with a company called Ace Metrix to ensure the creative for each ad is compelling. It said, ” will allow us to objectively measure the creative quality of the video in the Facebook environment, and highlight performance indicators for advertisers such as watchability, meaningfulness and emotional resonance. We’re taking this step in order to maintain high-quality ads on Facebook and help advertisers understand what’s working to maximise their return on investment.”

Expect to see more of this in your News Feed in the months to come as Facebook rolls the feature out more widely to brands and as companies ramp up their online video adspend.