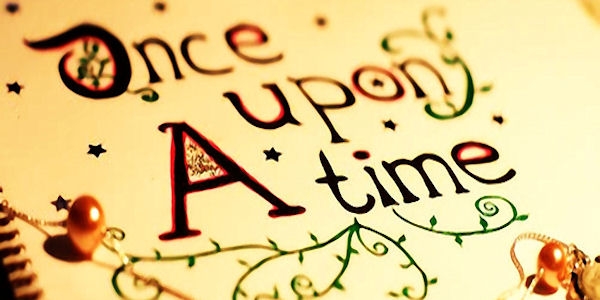 This is a tale about the storyfication of travel.

Once upon a time there was an industry called Travel.  It sold holidays to People.

As many years went by, this mostly kept People happy.  It was an added bonus, though, when People met other People who had already travelled on the same holiday.  They could then tell each other stories of their experiences.

Even though this story-telling made Travel a bit sad, People were very happy because they trusted each other.  If Travel had been embellishing the facts somewhat, People could soon put this straight.

After sometime, when story collectors such as TripAdvisor had significant market penetration, Travel realised that perhaps People telling stories about its holidays was not a bad thing.  Travel started to invite People to tell stories on their websites and Facebook pages, as well as buying TripAdvisor’s licences to tell the stories it had collected as well.

This was good but Travel was worried.  Was it losing control of its own product?  If all People wanted to hear were each others’ stories, how could Travel get its facts across?  Suddenly, Travel thought of a great idea.  Why doesn’t it write its own stories?  So it started writing blogs, Facebook posts and short stories that featured on Twitter.  This felt good but Travel wondered whether there was more it could do.  It was particularly worried by some recent research that showed that People’s stories had become a more important purchasing decision factor than price.  According to the research, if People heard bad stories about Travel’s holidays, it would not buy them whatever the price.

Now, it had always been that when Travel wanted to sell more holidays, it lowered its prices.  This strategy had always worked in the past.  It might not have had a good effect on Travel’s profits but it so loved selling more holidays that it just didn’t care.  But if People were not going to buy more of Travel’s holidays when it lowered prices, what was it going to do?

Some in Travel decided that maybe stories can convey a whole brand ethos.  For example, Design Hotels, decided to tell the story of each of its hotels under the sub-branding “Made by Originals.”

Could Travel take on the challenge of storyfication?  Could it thrill People with its stories and make them want to buy its holidays?  People loved each other’s stories. Travel knew that.  But could People learn to love Travel’s stories?  Travel just didn’t know the answer.  It was a worried industry.