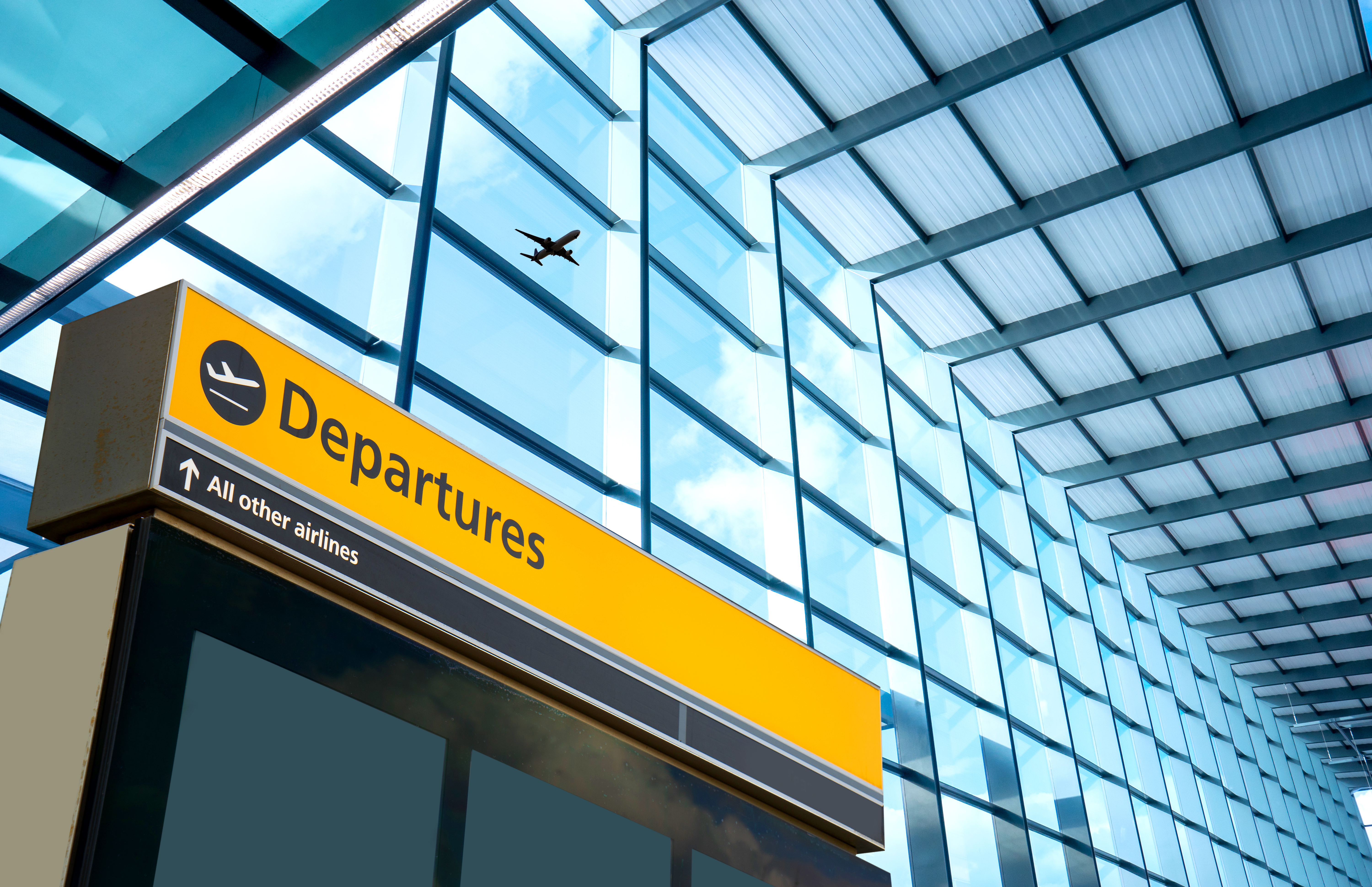 The UK’s Airports Commission, appointed by the Government to draw up recommendations on the need for additional runway capacity in the South East of the country, has published its conclusions.

Its remit has been to maintain the UK’s status as a hub gateway and it has unanimously thrown its weight behind a new runway at London’s Heathrow Airport.

The outcome is clear and one which the airline industry broadly supports. Even easyjet, the largest airline customer at Gatwick, is in favour of the proposal. But it is only the end of the beginning. Now the politicians have to decide whether they will act on the recommendation and give the green light to the building of this much needed runway.

Aviation plays a key role in global 21st century economies and is an essential facilitator of trade and tourism. Given that the UK is already falling behind other countries and that Heathrow has now been overtaken by Dubai as the world’s busiest international airport, the decision is urgent.  There is a possibility that this decision  will have been taken by the time of this year’s WTM but  if not, then certainly by the end of the year.  Let’s hope that come the WTM this is something we can discuss in a positive light with our airline industry panellists.

However, even if the Government does act positively on the Commission’s recommendations, there are many challenges ahead including planning applications and probable objections.  A new runway will not be seen until at least 2025.

It’s ultimately airlines who decide where to fly and if capacity is not available in the right place in London they will simply send their planes elsewhere.