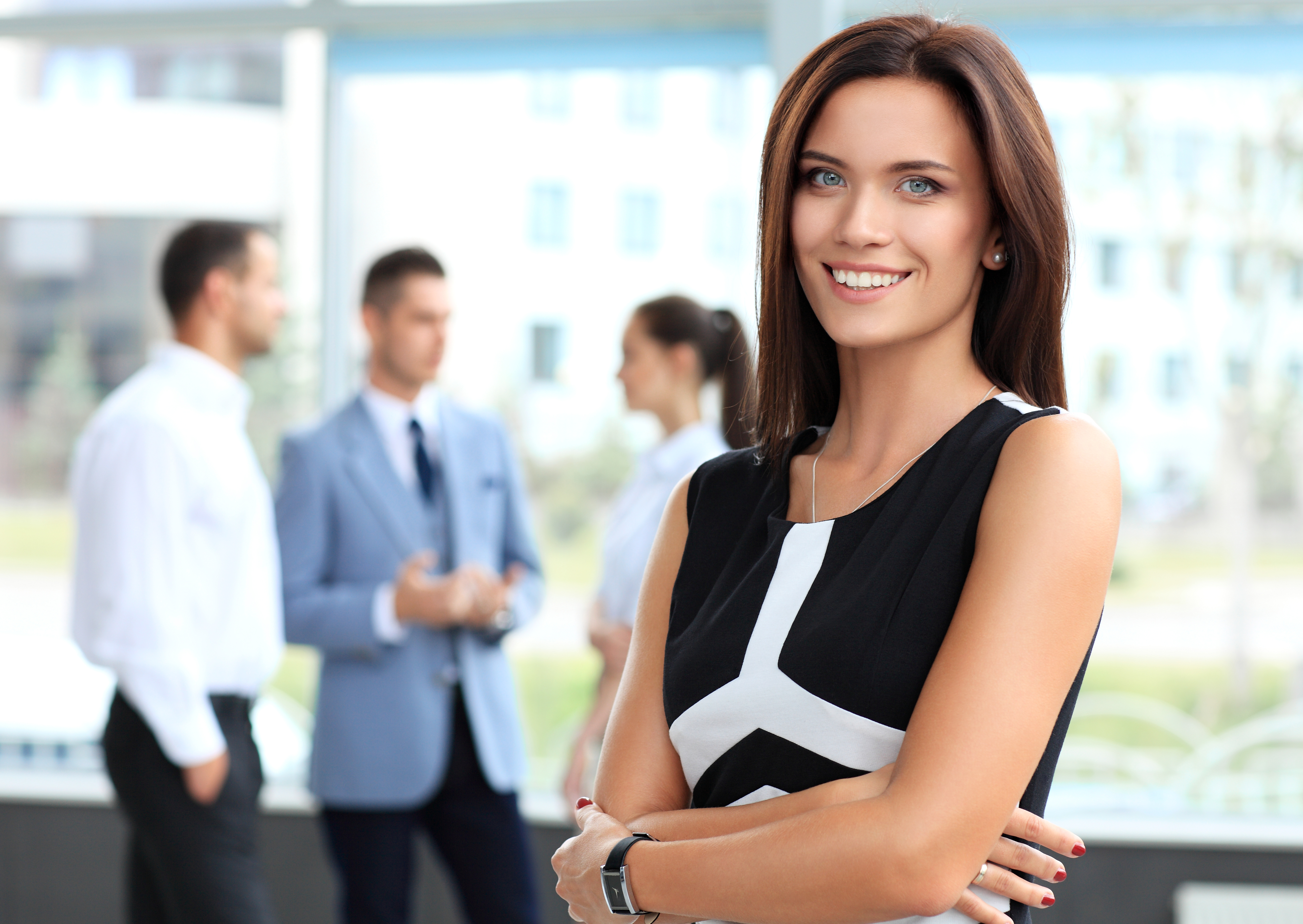 When the curtain eventually drew on the Women in Travel event this month at World Travel Market the one thing that continued to linger on and was sensed again and again by attendees and speakers alike throughout the event was the incredibly high level of emotions charging the room. These emotions span from a strong sense of empowerment and opportunity, to sisterhood and a feeling that we were all there to share, learn from each other and celebrate our achievements and just as well, our mistakes.

Some women talked to me afterwards about the sense of confidence they had gained from hearing so many women sharing similar stories of challenges and resilience. Others mentioned to have felt a really strong call for action, to do better, to do more, to believe in their own abilities and go with their instincts.

I sometimes get the impression that women are being told to hide their true emotions, as if they were a bad thing, something to be almost ashamed of, especially in a professional environment. Yet, far from it, emotions are a positive force for movement (emotions, from the Latin verb’ movere’ , to move) and they are natural, ancestral forces that push us to act, originally on the all important, survival ‘fight or flight’ question. Without emotions we could be dead! So emotions also enable us to analyse, process and review information. This is an important function in any business, entrepreneurial and leadership role too.

In summary while I am not advocating a ruthless display of emotions, I believe that positively harnessing them can drive actions and ignite our thinking process. Furthermore, I believe that natural, positive, emotional responses such as laughter can engage the hearts and the minds of people and really show our authenticity.

The women who came together for the Women in Travel platform at WTM were a force to be reckoned with. The power of their emotions created a very positive, highly energetic, dynamic and go-get, can –do bond amongst people who had never met before. Unfortunately we could not bottle it up and take it home, but I am confident that some of that energy will have made its way into participants’ daily routines and perhaps changed something, even a little something. I am hoping that when we gather again at
next year’s WTM we will have new success stories to tell. Please feedback if you have any such story or if you think the Women in Travel has sparked an idea or a call for action, I would love to hear from you.