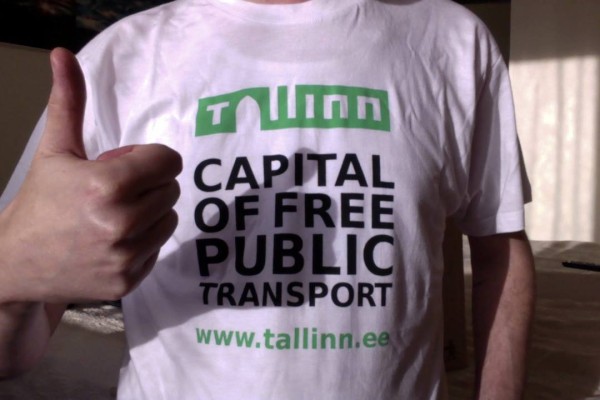 Over the last few weeks there have been several stories in the press (including two on this blog) about issues to do with overcrowding at destinations and the hostility brewing between locals and visitors. The issue is out there – what is needed now is discussion on what to do about it.

As Harold Goodwin wrote last week: in Barcelona, they are attempting to limit the numbers by freezing new tourist accommodation licenses. However, while quotas can potentially work in remote countries like Bhutan, or islands with a limited number of entry points like the Seychelles, for networked cities it is practically impossible. Bear in mind also that, according to the UN, the world’s urban population is expected to grow by 61% by 2030…to 5 billion. You can put up walls, lock the gates, limit the number of official hotels, but cities are going to be dealing with a lot more people, both resident and visitor, in the years to come.

Another alternative tried over the years has been tourism taxes of various forms, although they are generally unpopular with the industry, which rails against them as making destinations uncompetitive. This is where some smart thinking is necessary. In Tallinn, the capital of Estonia, they have recently made all public transport free for residents of the city, while charging tourists to use it. Car use has dropped, bringing down carbon emissions and making the streets more liveable for both residents and visitors. Such schemes mean that residents see the direct benefit of tourists to their own lives.

The city exciting me most for its efforts at meeting the needs of tourists and residents is the capital of Slovenia, Ljubljana. According to a study published by Roland Berger Strategy Consultants in December 2011, Ljubljana, along with Berlin and Stockholm, had the highest growth rate of overnight stays by tourists among European capitals over the previous five years. At the same time, however, it has been the only European city to twice be awarded the European Mobility Week Award; it won WTTC’s Tourism for Tomorrow award for destinations earlier this year; and next year it will be named European Green Capital for 2016.

How has it done this? Over the last few years the city, like many others in Europe and elsewhere, has introduced a number of schemes to make it more attractive to live in and visit.  Like London and Paris it has a bike sharing network – free for the first hour or for four hours to tourists buying a visit Ljubljana card.  ‘Kavalir’ electric-powered vehicles can be hailed for a free ride within the core city centre area, transporting 100,000s of people around the centre in recent years. Back in 2007, an ecological zone was created in the city centre, which as of 2012 was closed for motorised vehicles. In the past five years, pedestrian areas have been increased by almost 620%. By 2020 the city intends that public transport, non-motorised traffic and private vehicles should each account for a third of all transport. Whether you are a tourist or a local, such schemes make the city a more pleasant place to get around.

Finally – and perhaps most significantly – from the outset of these developments Ljubljana has made sure to involve its citizens in its plans. The community is actively engaged in the process of planning how the city develops its tourism. And surveys assess the levels of satisfaction amongst local residents with tourism’s impact on their city. “Visitors feel comfortable only if citizens feel the same,” says Petra Stušek, Managing Director at Ljubljana Tourism.  “We can achieve this only by working together.”