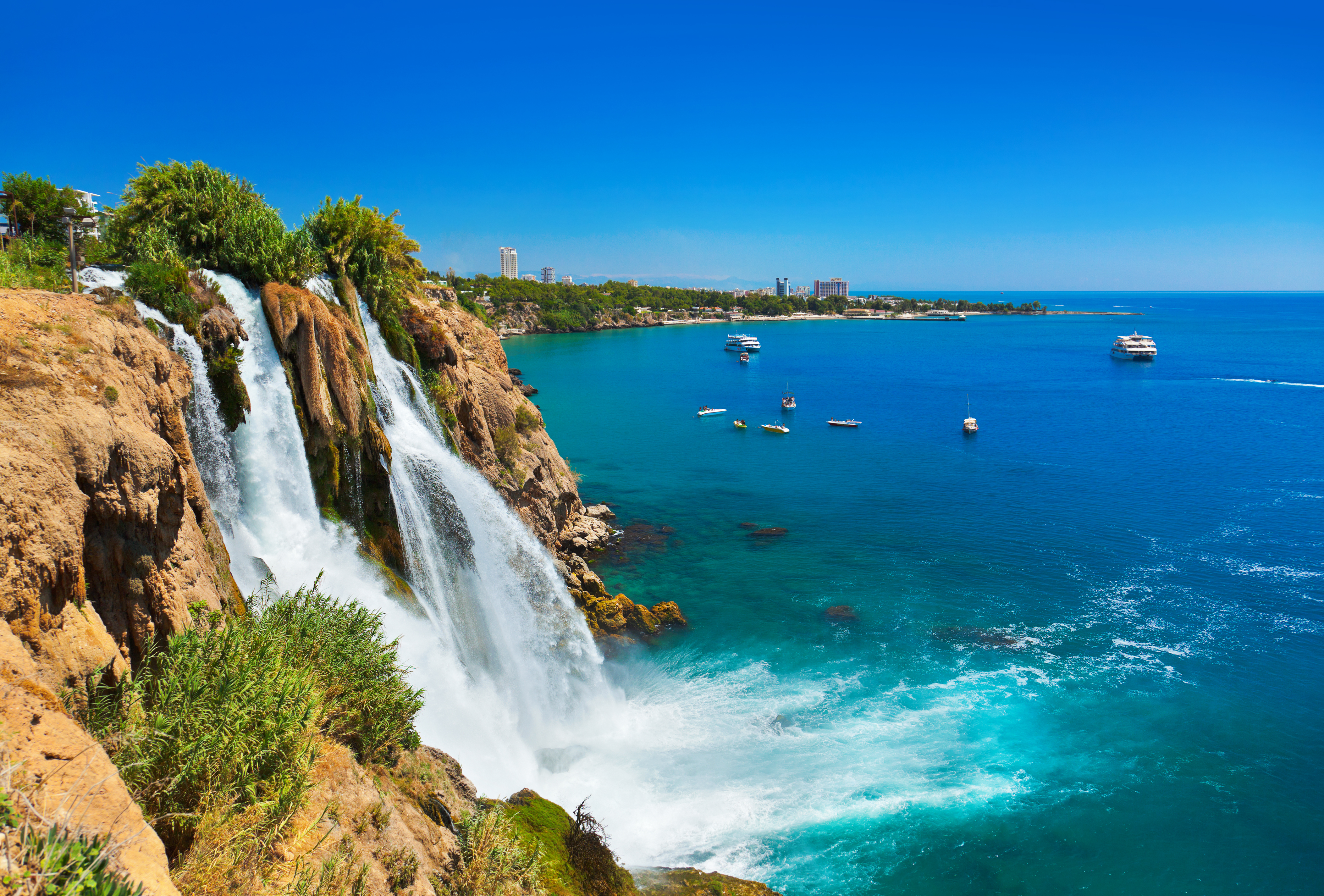 Antalya. Ljubljana. Luang Prabang. Aside from a certain assonance and preponderance of the letter L, there’s little to obviously connect these three cities. However, a look at their recent experiences with tourism has a lot to say about how destinations can build resilience and thrive.

According to several news stories from the last week, tourism in Turkey is in serious trouble. 400 hotels have closed in Antalya alone. Overall 1,300 hotels are currently for sale in the country, with a combined sale price of $13.1 billion. The country’s tourism revenue fell 8.3 percent to $31.46 billion in 2015, according to the Turkish online daily Today’s Zaman.

This matters considerably in a country where the tourism industry accounts for 11 per cent of GDP. The threat of Isis, the pressures from the refugee crisis, sanctions from Russia are all combining to devastating effect. It is a story being played out in Egypt, Tunisia and many other North African countries right now.

Where Turkey is suffering from a lack of tourists, Luang Prabang’s experience comes rather from an excess. In 1995, the Lao temple city was awarded UNESCO World Heritage Site status, a surefire lure for culture-ticking travellers. So, despite having a resident population of no more than 50,000, the town played host to more than 530,000 foreign and domestic tourists in 2014. A plot of land that would have sold for $8,000 three years ago, now sells for $120,000. As a result, says a recent article on the website Skift, ‘most of the locals don’t live here anymore.”

Too few tourists for Turkey. Too many in Laos. In both cases, however, a focus on driving tourism numbers up has come at the expense of the locals’ wellbeing. An over-reliance on the money from tourism meant the locals either sold up and moved out, or had nothing else to fall back on when the tourists turned away.

The experience of Ljubljana, however, suggests that there may be an alternative. Over the past decade the Slovenian capital has focussed its civic energies on making the city a better place for its own citizens to live. The centre of the city has essentially been closed to motorised traffic. An electric taxi service called Kavilir provides free rides for the elderly, disabled or mothers with children. As a recent article in Citiscope reveals, “Fears that this would kill local businesses never came to pass. If anything, business and tourism have increased in the historic centre.”

This year the city has been named the European Green Capital for 2016. Last year it won WTTC’s Destination award. It is the only city to win the European Mobility Week Award  twice. And in 2012 it was announced that along with Berlin and Stockholm it had the “highest growth rate of overnight stays by tourists” in the last five years of all European capitals.

Ljubljana’s efforts don’t stop at sustainable transportation. It is the first EU capital to devise a Zero Waste strategy, and already recycles 2/3 of its waste. There are grassroots civic initiatives to regenerate parks and create urban gardening projects. Monthly themes throughout its year as European Green Capital focus on the likes of “Local-self sufficiency” this month, and “biodiversity and bees” in July.

So while the awards bring the sort of publicity that attracts tourists, they don’t come at the expense of the locals. And if they were to stay away, the locals would be left with a great transport system, waste free streets and thriving civic involvement. The lessons are clear.