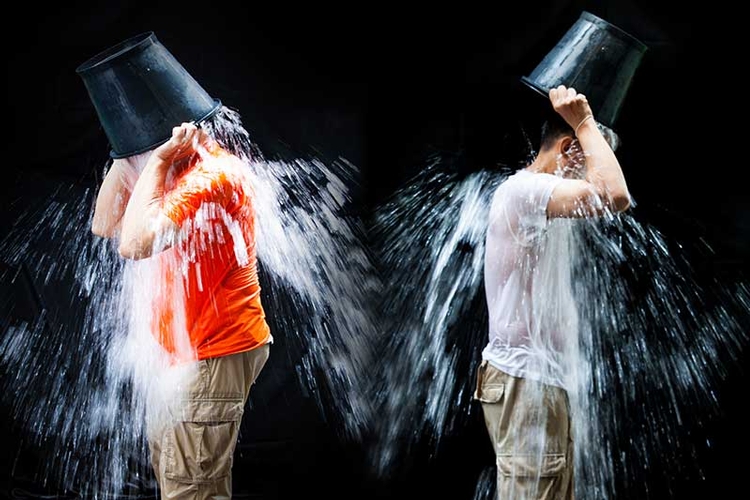 You cannot fail to have noticed the Ice Bucket Challenge videos that have been filling our Facebook news feeds over the summer.

According to Facebook, between 1 June and 1 September, more than 17 million videos related to the challenge were shared on the social network. The challenge was initially linked with America’s ALS Association but grew to include Britain’s MND Association and cancer support charity Macmillan. Astonishingly, the videos were viewed more than 10 billion times in total by more than 440 million people.

Video has become hugely important at Facebook. The network says that there are now more than 1 billion video views on Facebook every day, 65% of them on mobile – a figure boosted by the launch of autoplay. Brands who post video to their pages can now see how many views their clips have received too. Facebook is also going to start offering related videos when one clip has finished, similar to YouTube, and is also allowing content creators to add a call to action when the video ends, creating a path to purchase that will be welcomed by brands on the platform.

This monetisation of social networks is moving quickly. You may remember a few weeks ago that I talked about a revolution that is coming to Facebook – the buy button.

It has this week announced that it has started trials with a small number of users in America where some tweets made by test partners including fashion company Burberry will allow you to buy directly from a tweet on your phone.

The company says, “This is an early step in our building functionality into Twitter to make shopping from mobile devices convenient and easy, hopefully even fun. Users will get access to offers and merchandise they can’t get anywhere else and can act on them right in the Twitter apps for Android and iOS; sellers will gain a new way to turn the direct relationship they build with their followers into sales.”

When you click buy, Twitter users are given additional product details and are prompted to enter delivery and payment information. Payment details are encrypted and stored after the first transaction so future purchases should be frictionless.

You can see what they are up to in this video:

Several music acts, such as Eminem, Megadeth and Kiesza, charities including the Nature Conservancy and retailers, including Burberry, will join in the coming weeks. Travel companies will inevitably be joining them, letting you buy holidays of a lifetime from those bucket lists.