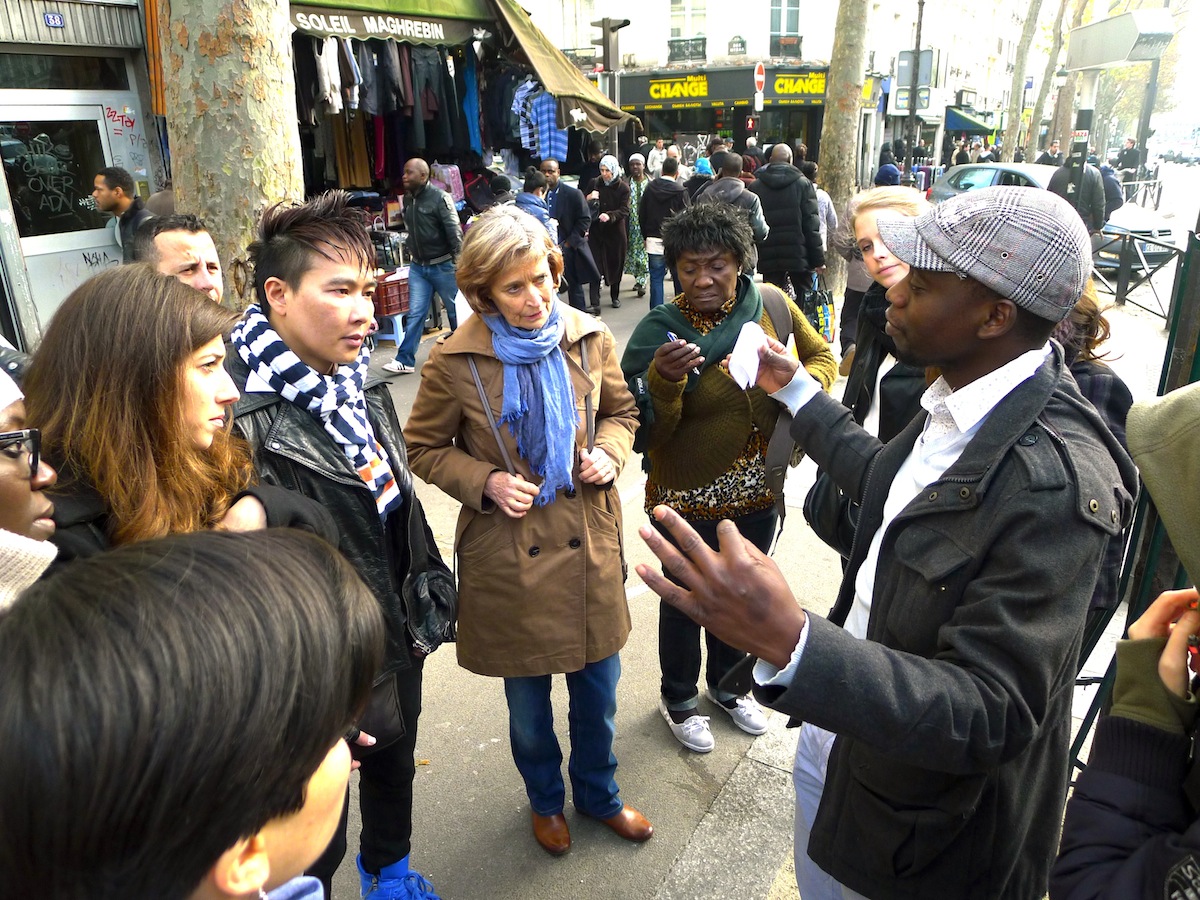 If you only read some of the more reactionary publications around, you might be mistaken for thinking that tourism’s response to the growing refugee crisis was mostly anger at having holidays spoiled. “Holidaymaker misery” ran one headline. “British tourists complain that impoverished boat migrants are making holidays ‘awkward’ in Kos” announced another.

But if you look beyond the bile there are some truly inspiring stories that deserve to be circulated and replicated far more. An initiative started by travel agents including the Dutch operator Jonas Madsen is granting tourists visiting Greek islands such as Kos and Lesbos an extra 20kg of free luggage if they use it to take out much needed supplies to the refugees arriving at the same islands that they are holidaying on. They are supported by a Facebook group called ‘Help for Refugees in Molyvos” that has nearly 13,000 likes and posts regular lists of required items and photos of people receiving them.

In Vienna, Austria the recently opened Magdas hotel seems your typical boutique offering – vintage and upcycled furniture and quirky cocktails. What sets it apart is that almost all the staff, ranging from receptionists to waiters – are refugees. In all there are refugees from 11 countries working in the hotel, which also reserves two suites at the hotel for asylum-seekers under the age of 18 living in Austria without family. When they are old enough they are able to work on the hotel’s apprenticeship programme. “We wanted to build a place where tourists from all over the world are welcomed by people who left their home not because they wanted to, but because they needed to — because they’re fleeing from hunger, war, or terrorism,” says Martin Gartner from Caritas, the Viennese non profit that set up the hotel.

Earlier this summer, a project called Migrantour celebrated its first two years in operation. Over the last 24 months, Migrantour has been creating a European network promoting guided walks led by citizens from migrant backgrounds, designed to promote intercultural diversity and to provide an added source of income for disadvantaged migrants. The walks are guided by migrants from old and new generations, with the aim of showing tourists, students and locals their neighbourhoods as they perceive and experience them. So far they have taken place in nine European cities (Turin, Milan, Genoa, Florence, Rome, Marseille, Paris, Valencia and Lisbon), and over 11,000 people, have taken part in these walks. Plans are being developed to spread the concept much more widely across Europe.

These are three distinct and disparate examples. But seen together what they show is how tourism is especially able to help not just thanks to well meaning individuals, but because of its structure. It is built up of travel networks, accommodation providers, storytellers. And at heart it is an industry based on providing a welcome for foreigners.

Over this summer I was inspired by how many in the tourism industry rallied together to support Nepal’s recovery from the earthquake. It was remarkable how spontaneous networks sprung up on social media and online, gathering together expertise and energy from around the world to collaborate towards solutions. Whether it was PATA’s Nepal Recovery Taskforce or the Facebook group Nepal Tourism Recovery, they continue to brainstorm ideas, share examples, and together are developing a viable path back for that country through projects such as Nepal Now.

The refugee crisis is a very different situation, and will require different skills, but the unique position that the travel industry is in to mobilise its resources is just the same.