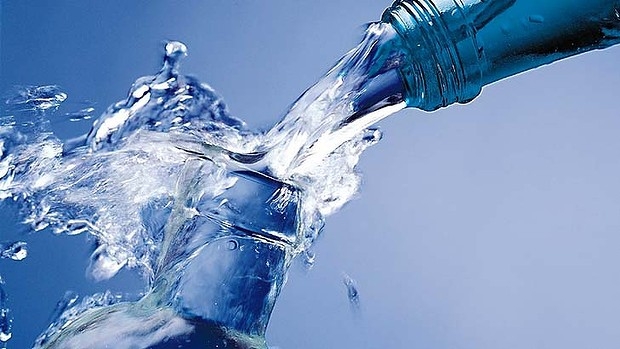 Any business that is serious about its sustainability credentials should seriously look at how it sells water, says Peter Ducker FIH, chief executive of the Institute of Hospitality

Bottled water sales in Britain “could outstrip cola within three years,” claims a recent article in The Grocer. Although this might seem welcome news for the health-conscious, the increased use of bottled water is worrying for a number of reasons.

In the United States, 90% of plastic bottles end up in landfill at an alarming rate of 30 million per day where the bottles take 450 years to break down, according to the Container Recycling Institute. In the UK, only a quarter of its plastic bottles are recycled with around 14 billion going into landfill each year. The creation, use and disposal of plastic bottles represents a serious global environmental challenge.

Although better in comparison, pre-filled glass bottles too have a negative effect. Yes, the can be recycled, but again, this is the exception rather than the rule.

But it’s not just the containers which are the problem. There’s also the ridiculous fact that the average one litre bottle of water takes three litres of water to produce, according to research by Vivreau, a supplier of sustainable water systems. Two litres of wasted water per bottle adds up to a serious amount, especially when nearly one billion people in the world don’t have access to clean drinking water at all.

In the USA, there has been a groundswell of support from concerned citizens for a ban on water bottle sales. Some national parks, universities and at least one city – San Francisco – have approved bans on the sale of certain plastic water bottles.

For some consumers, paying upwards of £5 for a bottle of water when dining out no longer makes sense and they’ve made the move to tap water, which licensed premises in the UK are obliged to serve at no charge.

Although the UK’s tap water is perfectly safe to drink, it doesn’t appeal to some consumers and, of course, businesses don’t make any money by serving it!

Many hotel and restaurant operators have found a ‘green’ alternative that provides the taste of bottled water without the plastic bottle waste or the need for transport:

The use of filtered water is an economical and sustainable way to meet CSR goals whilst also providing better tasting water through the removal of certain substances during the filtering process. And, importantly, it is also perfectly legal to charge customers for filtered tap water.