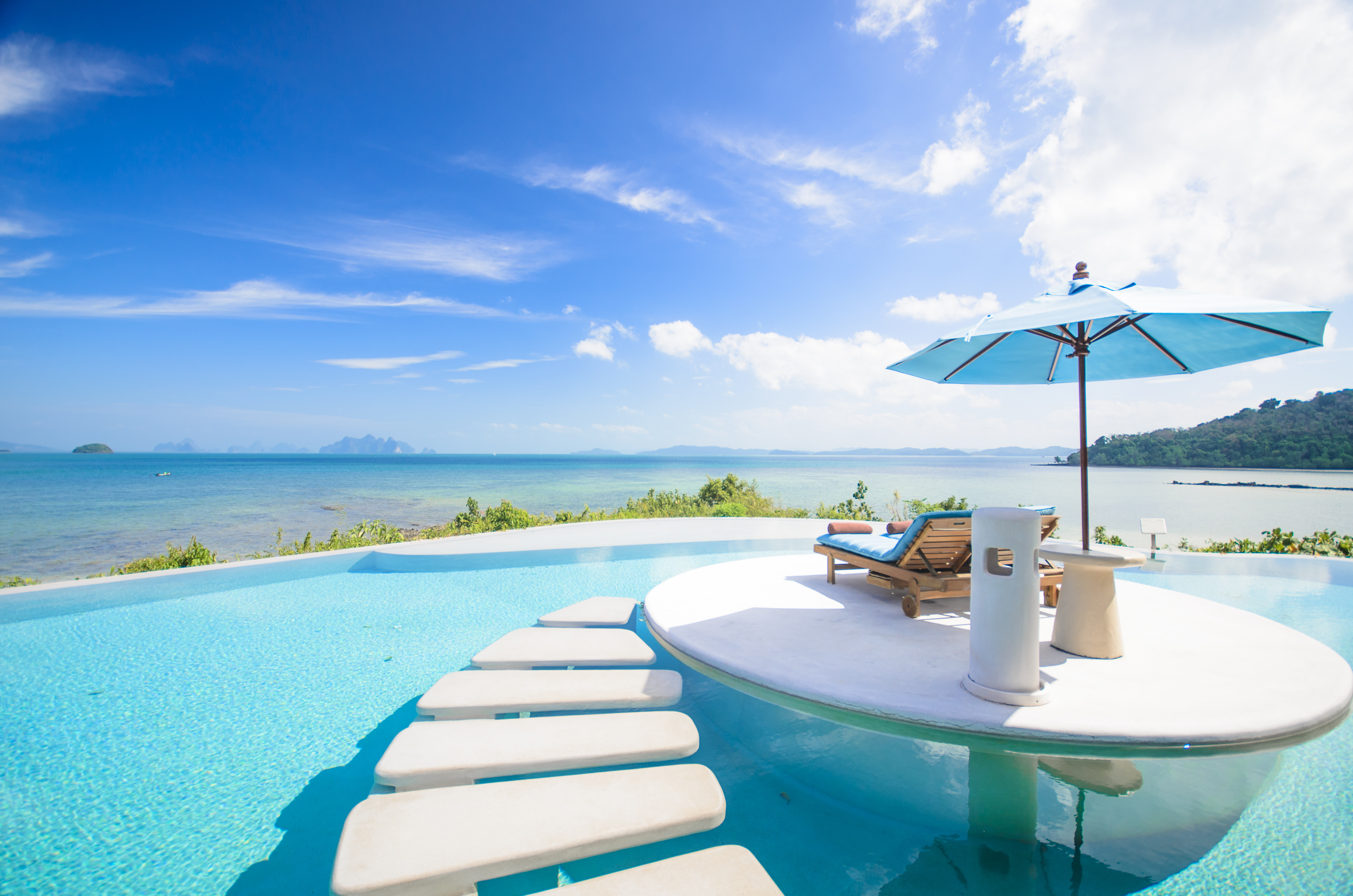 The 2015 World Travel Market just ended successfully last week. As always, WTM serves both as an industry ‘wrap up’ for the travel year that’s been, and more importantly, as a passage to the coming travel year brimming with hope and good tidings for all businesses.

Along with the contacts created and businesses conducted also comes calculated predictions for the coming year. One of the most insightful and useful seminars given in World Travel Market was “Trends in the Luxury Sector: how to adapt to the demands of the modern luxury traveller.”

While there were several trends discussed that are pertinent to luxury brands, this post will briefly touch on trends that are relevant to travel.

Because luxury consumers travel frequently, lead busy lives and are borderless, the international airport has now become a place to catch up on shopping. Cosmetics won’t be the only items in demand on Duty Free. High-value purchases such as electronics , mobile phones and laptops are fast becoming hot items from luxury travellers in transit.

There are cities that are attracting luxury spenders such as Beijing, Hong Kong Rio and Shenzhen. It would be worthwhile to see the gradual rise of new hotels in these cities.

The wealthy will keep getting wealthier and will continually seek  untouched experiences that are unique to them. They want to be among the first to try something revolutionary. A perfect example ia Etihad Airways’ The Residences. It is a product that is not an improvement of something that already exists, but rather a completely unheard-of idea that shook the world of luxury commercial aviation last year.

This type of trend is not new to the world of luxury travel (think Emirates’ In-flight spa on the A380 and Virgin Galactic) but due to technology improving year after year, we can see a surge of these exciting flights of fancy coming to life.

The rise of brands such as Airbnb and One Fine Stay is creating pressure on the hotel industry as a whole. Because luxury travellers are becoming experiential and are seeking more local experiences, hotel brands are starting to add authentic experiences as part of their concierge / activities program. One example is Hotel Hotel in Canberra, Australia, which strived to become part of the local community by having a mini ‘compound’ that includes a cinema, library, bike hire and gallery all within the hotel property.

The concept of “Virtual Reality” has been around for a long, long time but it was not until this year when Samsung partnered with Oculus Rift to create an accessible and affordable Virtual Reality set.

Shangri-la Hotels and Resorts has already utilised the VR Experience as a sales tool. The group has rolled out Samsung Gear VR headsets across all global sales offices. By January 2016, half of the hotel chain’s portfolio will have VR videos available with full roll out to be completed before the end of next year.

As luxury consumers change, the same goes with their style and preferences brought about by evolving lifestyles. And with technological capabilities surpassing and making people’s imaginations come true – what a time to be alive and travelling indeed.