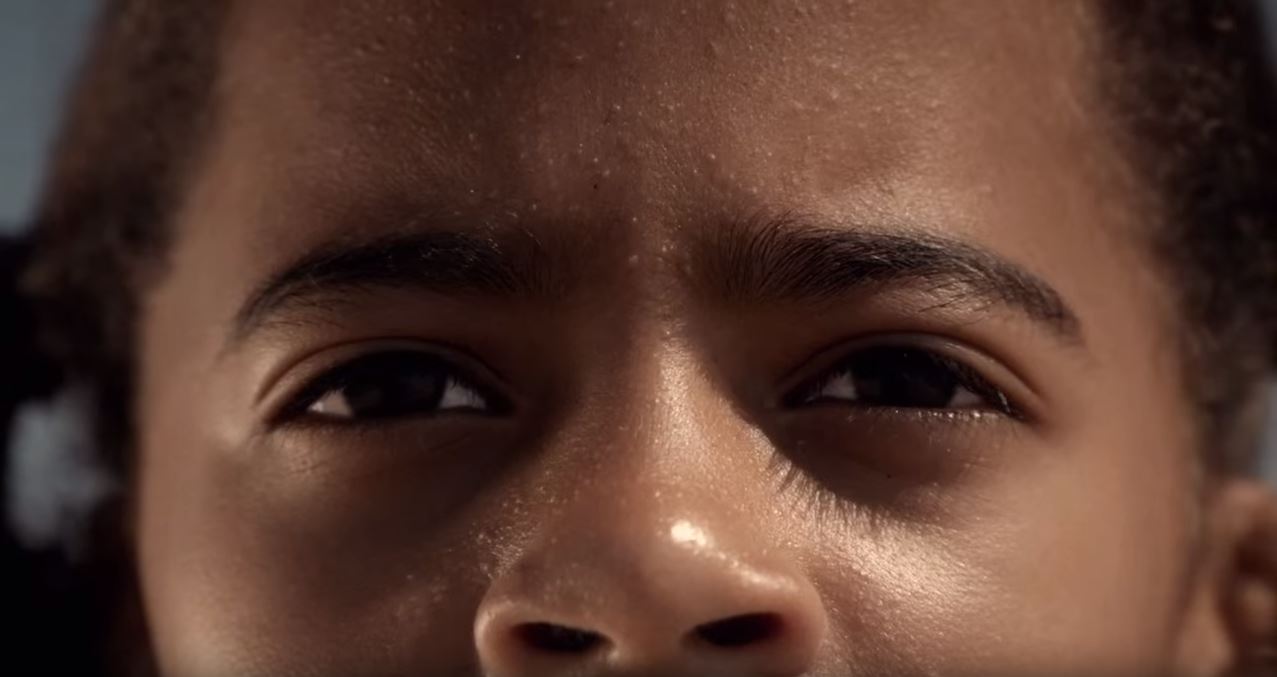 The panel on business resilience at WTM Africa last week explored the range of issues from drought to reputational risk that can threaten a tourism business. Two films which I saw at the show made a big impact, on me and the tourism people who saw them there. Both highlighted the issue and the risk for those who turn a blind eye, and both highlighted issues where the risk is so difficult to manage that it is best not to engage. Turning a blind eye to either paedophilia or the canned lion business risks damaging your business.

Fair Trade Tourism South Africa championing The Code launched a new video encouraging tourists to report suspicious and potentially paedophile behaviour – they make the point that tourism facilities often play a role in these crimes. It is used as both the mechanism for gaining access to children and the venues in which these crimes are perpetrated. We should not be turning away. We should be using this video to encourage tourists to be vigilant too – not to take action risks being regarded by other guests as “turning a blind eye”, condoning or being complicit.

Paedophilia is arguably difficult to address because all businesses may encounter it and perpetrators are skilled at covert grooming and exploitation. The Blood Lions issue is much easier to address and much harder to claim ignorance of. The issue was first raised in Britain by the Cook Report back in May 1997.

Watch the trailer for Blood Lions

The commercial exploitation of lions is thriving and well organised. Following the Cook Report the government legislated against the practice but there was a successful legal challenge and the practice is now unregulated. The commercial model efficiently maximises revenue. Captive bred lions are “tamed” by volunteers who pay a great deal of money to look after cubs they believe to be orphans.

As they grow older they are exploited for photo opportunities and for “walking with lions”. Tour operators who offer these experiences risk real reputational damage because very often those same lions will then be killed by someone who pays surprisingly little money to slaughter a canned lion.

Professional hunters abhor this practice. The lion carcasses have value too, as trophies and the bones are resold as ‘medicine’ – this is a highly lucrative business.

ANVR, the Dutch tour operators association give unequivocal advice to their members:

“Direct contact with wild animals, such as cuddling,  walking or taking photographs with felines ‘Cuddling’ lion and tiger cubs and similar activities with wild animals seem like fun, but there is a lot of animal suffering inherent in them. Animals are bred on a large scale, removed prematurely from their mother, trained with fear and pain, sometimes drugged or have their teeth and/or claws removed. This sort of activity, including so-called ‘walking with lions’ for example, does not contribute to the preservation of these animals in the wild either. Animals which have been in direct contact with humans intensively cannot be returned to the wild. The question is therefore very much where all these bred animals end up. It has now been shown several times that many of these former ‘cuddle cubs’ end up in the ’canned hunting’ industry.”

This is advice that all tour operators would be well advised to take.

Habituated lions cannot be returned to the wild, there is no conservation value, they cannot be tamed; they will end up killed, not hunted but slaughtered. As more and more tourists realise this, the reputational risk increases. It is time to stop selling these apparently innocuous activities.

The legitimate industry cannot afford to turn a blind eye to paedophilia nor to the blood lions issue.