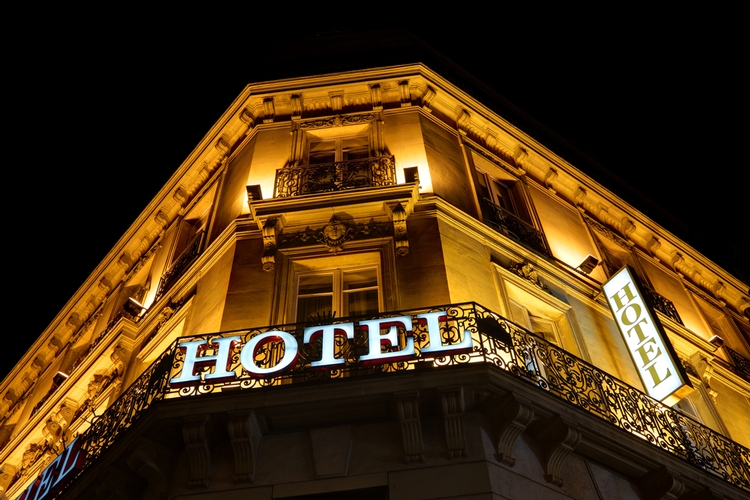 Optimism about hotel development, financing and property values is growing.  At the annual International Hotel Investment Forum (IHIF) in Berlin earlier this year, there was consensus that property values are increasing, banks are more willing to lend at sensible loan-to-value ratios and substantial growth in the Asia Pacific region will continue to dominate the development agenda.

Does this mean we will see more hotel management companies moving into property ownership again?  The arguments for and against hotel operators owning bricks and mortar are often equally compelling.  They were expertly expressed recently by students from Hotelschool The Hague and Bournemouth University in a debate hosted by the Institute of Hospitality. Do let me know which you find more persuasive.

It is often argued that owning property provides stability. Is there a correlation between Accor which owns a significant number of its hotels having 15% staff turnover, and IHG, which owns virtually no hotels, having 33% staff turnover?

Ownership means a hotel operator has full control of the building and means rent increases and troublesome and potentially costly legal wrangles can be avoided.

You can receive a double ROI from owning and operating a hotel.  The UK Royal Institution of Chartered Surveyors (Rics) recently reported that UK house prices in all areas of the country will be on a ‘firmly upward trend’ for at least the next five years. This does seem extraordinary.  Average house prices in many leading economies, including the UK, Germany and the US, are now higher than they were in 2007.  But surely we need to remember that property values are cyclical and crashes have precipitated many of the gravest economic downturns in history.

Some of the largest global hotel groups learned hard lessons that made them very keen to exit ownership.  Once upon a time, Marriott, for example, owned nearly 4,000 hotels. When the 1991 recession hit, the hotels were empty and Marriott could not sell them. Today it owns just five.

By 2023 the global number of tourists is expected to double to two billion. For global hotel groups that need to put ever more flags in the map, if their money is tied up in ownership, how can they move fast enough to keep up with demand?