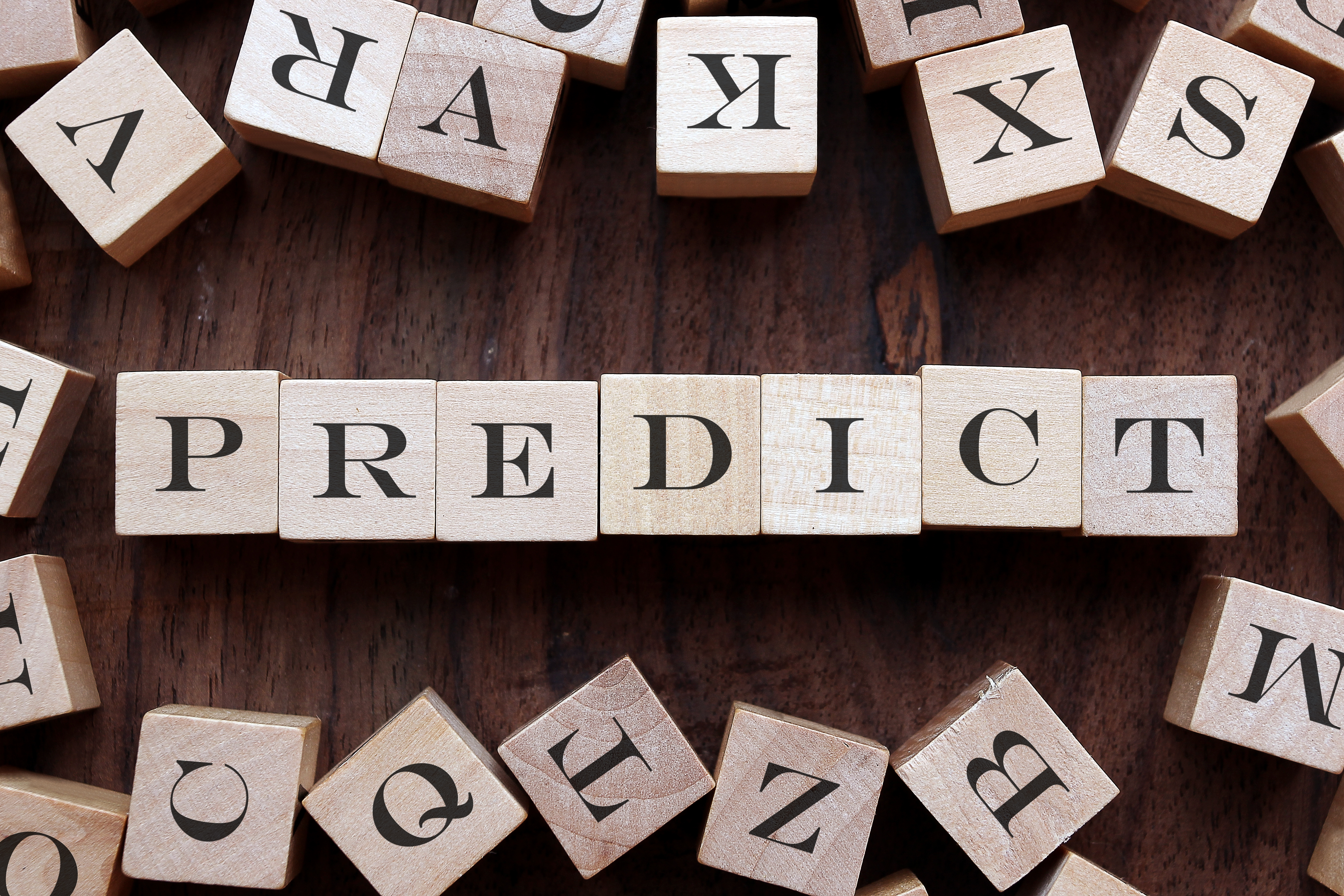 Disruption is the buzzword of our times.  It is being powered by forward-thinking entrepreneurs who have the vision and tenacity to make their dreams come true.  They are seeing opportunities in new technology to revolutionise industry business practices and launch new ventures that simply would not have previously been possible.

The rest of us are sitting back and watching, wondering why we never thought of the idea first.  Many of us are taking advantage of these new disruptive businesses, summoning an Uber or staying at an Airbnb property.  A few of us are suffering, closing down our minicab firms, shutting our hotel’s doors.

The big question is, can you predict disruption?  Can you jump on the latest disruption bandwagon or take steps to manoeuvre your business so that it does not become yet another casualty in a fast-paced world?

To some extent, I think it is possible to see disruption coming.  It is most often driven by the introduction of new technology; so if we know what technology is around the corner and think about how it might be applied then we are in the prediction game.

I remember addressing a meeting of 70 ABTA travel agents.  This was in the early days of the online era when the worldwide web was a new phenomenon that many had not seen.  It seemed clear to me that this new electronic trading market place would allow everyone to compete for everyone else’s customers.  The traditional geographic barriers that protect local businesses would be broken down.

If businesses sold a product such as travel that is purely information at the point of sale, then customers would be attracted towards shopping online.  The marketplace would polarise.  There would be very large, efficient businesses, succeeding on economies of scale, spanning the globe.  Equally there would be small, specialist businesses, real experts in their product areas, also attracting customers from around the world who appreciated talking to experts who really know their stuff.

I put this scenario to the meeting and asked for a show of hands.  “Who thinks that they could reengineer their businesses to become product specialists rather than general agents?”  Only two people put up their hands.  I wonder how many of the other 68 are still in business?

During those early online days, we saw easyJet launch.  We saw the OTAs in the US bring their business models to Europe.  We saw the foundation of new online companies such as lastminute.com and ebookers.  The large tour operators and airlines started reducing agency commission as they saw b2c online sales slowly gathering pace.  This was a time of serious disruption.  It was predictable, though.

As online connectivity and social media have grown-up, consumer power has increased, powering businesses such as TripAdvisor.  More recently, the continued roll-out of ever-smarter, smart phones has allowed ventures such as HotelTonight and Uber to launch.  Disruptors have built businesses around the sharing economy – Airbnb and BlaBlaCar to name just two.

That’s the story so far.  What of the future?  If we can get a good handle on the new technologies that are around the corner, could we predict what disruption is coming next?

Firstly, I see a pause in the pace of disruption.  We are still in the online era.  We are in the mobile computing era.  We are at the point of reaching the age of all-pervasive connectivity.  This is not new.  Disruptors have already been taking advantage of the opportunities; so I think we will see less trail-blazing activity with progress being more evolutionary than revolutionary.

In the medium term, I see several technologies on the horizon.

Firstly, there is the ever-increasing computing power which forms the bedrock of artificial intelligence.  Simple travel itineraries can already by handled by the existing level of computing power.  This has led to fully automated single product bookings – flights, hotel stays, etc – and today’s computing power also handles straight forward dynamic packaging.  Beyond this, the first, more complex itinerary-building businesses such as Inspirock have recently launched.

As we move into the era of artificial intelligence, I would predict that there will be less and less reason to have any contact with a human travel agent.  Artificial intelligence would combine with powerful predictive analytics.  The non-human agent (NHA), as we might name it, would know our travel preferences and put together complex travel itineraries which would be just perfect for us.  The NHA would be online, shopping from many vendors to assemble and book our trips at the best possible price.

Robotics is another area that, like artificial intelligence, is in its infancy.  However, just see how Honda’s Asimo is advancing each year and look at some of the robots being developed by Google-owned Boston Dynamics.  You can certainly envisage robots replacing hotel staff someday to carry out the more menial chores of cleaning and waiting on tables.

If you would like to consider some serious disruption in travel, I do wonder, in the long-term, whether we will need to travel at all?  We already have artificial environments.  Think of the Eden Project, Center Parcs’ leisure domes, the Snozone at Milton Keynes.  Could we not build on these to provide a really immersive, pleasureable holiday experience?  In an age of terrorist atrocities and the Zika virus, might not many holidaymakers prefer the safety and security of a holiday in a dome rather than travelling to dangerous territories?

Taking a look at business travel, last April, NH Collection Eurobuilding hosted the first-ever holographic press conference for the cinema industry.  See the video on hospitalitynet.  The holographic participants seem to be really there.  Is this going to be the future of business meetings?  Will we really need to travel just to sit around a table and talk?

So there is certainly plenty of technology on the horizon that we know about and that could cause serious disruption for the travel industry.  What else might come along?  Well, we don’t always know what we don’t know.  Exciting times ahead, I reckon!