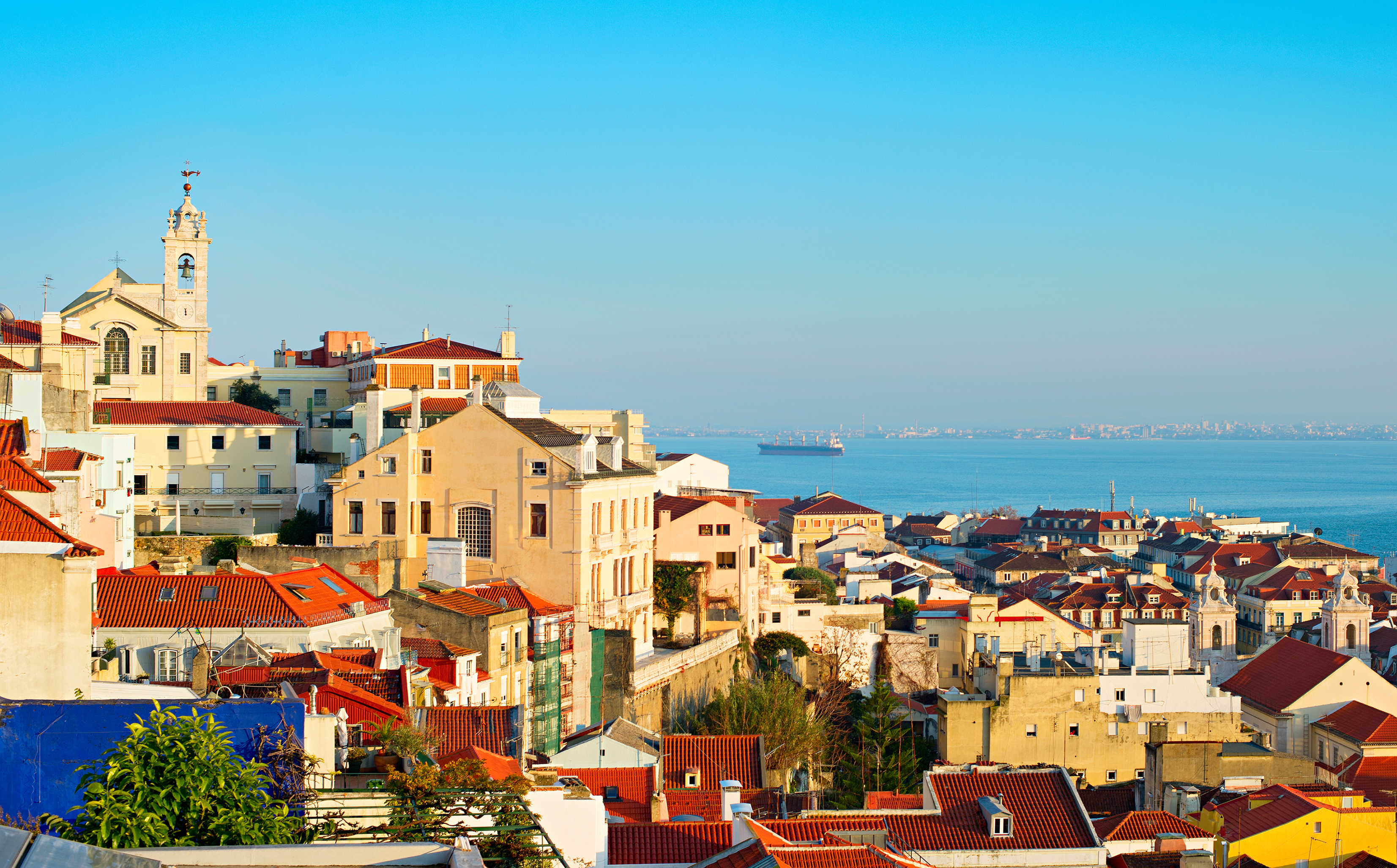 The Awards give WTM London’s Official Media Partners – which represent key travel industry media around the world – an excellent platform to congratulate and recognise those companies and individuals which have made significant contributions to travel and tourism in their region or sector.

Three nominations from each of WTM London’s media partners were judged in September by a panel of three, consisting of an independent body, a representative of WTM and the relevant media partner.

Vila Gale’s first hotel was opened up 25 years ago in the Algarve but they’ve since realised the growth potential of other regions of Portugal, especially inland and continued to innovate and constantly improve its product.

At the beginning of 2015, Vila Gale opened up its 26th and 27th hotels in the regions of Alentejo and Douro. They also recently announced the purchase of four buildings in Cais das Pedras in Porto with an investment of seven million euros and the idea to convert them into a four-star boutique hotel. These investments have been achieved using its equity and is based on a sustained growth strategy.

The Vila Gale ‘Family’ now has around 2,500 employees, who continue to believe in the company, working with a spirit of commitment and dedication with their impact being important for the Portuguese economy.

The World Travel Leaders Award judges identified that Vila Gale’s sustained growth has been achieved without any investment help.

“This is an award that recognises impressive commercial success achieved without the backing of a big international brand,” the judges said.