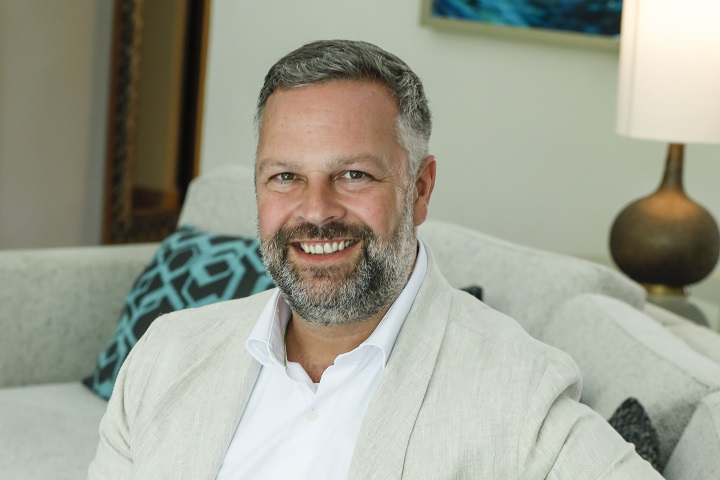 Simon Mayle will be assuming the position as from 15 January

As of January 15 the Latin American event in WTM’s portfolio will have a new director, with Simon Mayle having been chosen to take up the position.  Given the new challenges the market is currently facing, his main objective will be to hold the 9th edition of the event with a focus on quality delivery. Luciane Leite, who held the position for four years, is moving on to new challenges.

Simon Mayle will be strengthening the fundamental role that Luciane developed in recent years when she was heading up the event. ‘Luciane took WTM Latin America to another level, and she consolidated the position of the event as a benchmark in B2B trade shows, with a focus on delivering the best ROI. I look forward to continuing the excellent work she did in reinforcing the connection points and valuing quality rather than quantity, which is now more important than ever. I would like to personally thank Luciane for the exceptional work she has done leading the WTM Latin America team and wish her all the best with her future plans,’ Mayle remarked.

Simon Mayle has been with Reed Travel Exhibitions since 2010. He played a key role in expanding the portfolio of the ILTM event, which previously had the events in Cannes and Shanghai, and today involves eight events worldwide. In 2012 Simon launched ILTM North America, and in 2014 he moved to Brazil to take over ILTM Latin America. Today, Mayle is responsible for WTM Latin America, ILTM Americas, ILTM Latin America and PROUD Experiences.

Luciane Leite reflects on what she has  learned, the legacy she leaves and the experiences she had at the head of the main B2B tourism event in Latin America. ‘Saying goodbye to this event and this position is very significant for me, because we truly created a story and a very important legacy for WTM Latin America. We listen to our customers, we innovate and we reinvent, and so I hand over to Simon in a very positive way, because I know the potential we’ve built with this event. I’m very grateful to the team that has been with me during these years, our Advisory Board, our customers and partners, the press and our suppliers. I’m confident that we’re soon going to be joining forces again to continue to develop the tourism industry. This is an activity that is so vital to our economy and that has suffered so much in this pandemic,’ Luciane concluded.