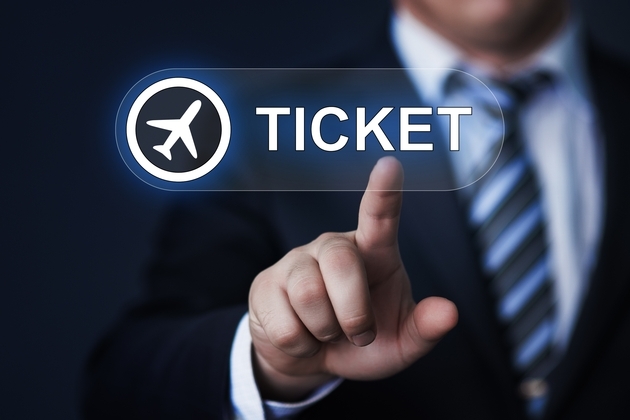 The GDS (computerised–reservations systems) were originally created by the largest airlines to distribute their flights through travel agencies, but they then moved on to become independent firms.

Industry observers see the roots of many major airlines’ financial problems today not just in the deregulation that resulted in new competition from low cost carriers, but also in the major airlines’ decision to sell their shares in the GDS, allowing them to become companies in their own right.

However, as use of the internet became widespread, the upper hand seemed to be with the airlines again who assumed that the middle men who charged commission and stood between them and their passengers were heading for extinction. Now, travellers would buy their tickets either directly from the airlines’ own websites or from price-comparison sites which directly linked to the airlines. But the proportion of tickets that are booked in this way has not been as high as expected and the recent Ryanair deal with Travelport illustrates that even low costs carriers now see the value of partnering with the GDS, particularly as a means of targeting business travellers.

For hotel reservations it has been a similar story. The emergence of the OTAs challenged the GDSs original popularity and leisure travellers in particular have now adopted the internet as their main tool to research and book accommodation. Yet, within the business travel sector, the GDSs remain powerful. For travel agents who need to book complex itineraries across multiple cities and continents, the GDS provide a convenient service. Research from TravelClick of 650 travel agents in 34 countries showed a 14% increase in use of the GDS to book hotel accommodation from 2011 to 2013. During the same period, the usage of hotel/chain websites for direct bookings rose just 3% and the use of other channels such as agent booking tools, travel websites, hotel directories and direct calls dropped significantly by 21%.

Of course every airline and hotel group has a desire to increase their percentage of direct bookings, yet in the complex and competitive world of business travel buying, the GDS remain a force to be reckoned with.