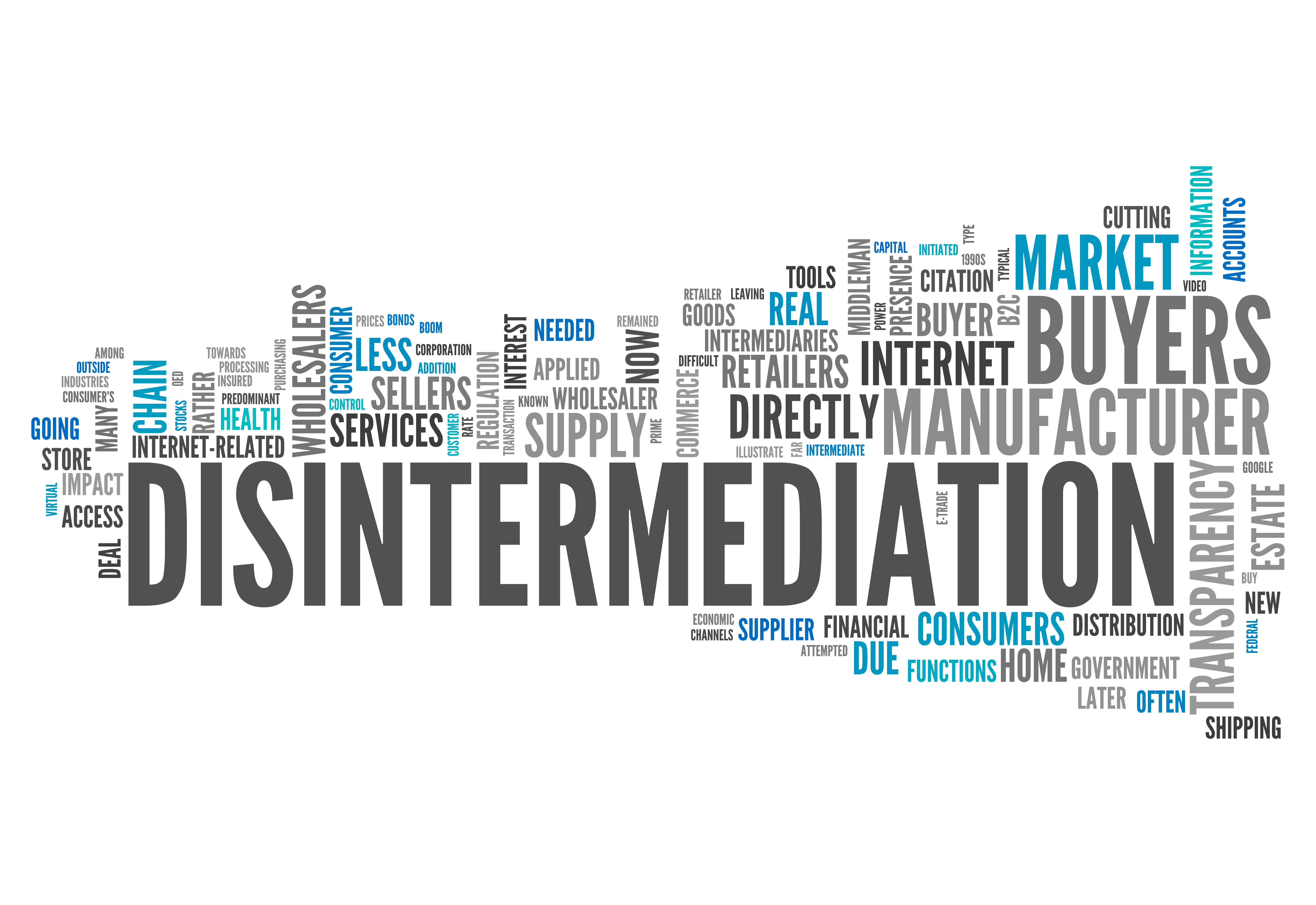 Two big and difficult words – what are the implications of disintermediation for responsible tourism?

ABTA, the British travel trade association, endorses responsibility in two areas. One of the key functions of trade associations is to create confident consumers, confident to buy their members’ products. Contract compliance and penalties for mis-selling, being the idea that the holidaymaker should get what they expected and paid for; compulsory bonding or insurance to protect the traveller’s purchase in the event of the operator’s insolvency; and health and safety are all examples of a trade association creating confidence amongst consumers.

Towards the end of the last century the agenda moved on to sustainability with the recognition that significant numbers of consumers increasingly expect the supplier to address the sustainability of the holidays they are offered. The sustainability agenda in travel and tourism is broad. It ranged from reducing water consumption, waste and carbon emissions to increasing local economic impacts and tackling the challenge of child protection. ABTA recognises that the industry needs to pay fair wages and fair taxes and to recognise that it operates within a finite world. The Responsible Tourism agenda now extends to animal welfare, child protection and the abuse of children and child trafficking fuelled by orphanage tourism.

The growth of disintermediation over the last few years has been dramatic and it has created challenges in both dimensions of responsibility, namely for the consumers and in the destinations. There have been reports of the damage done to peoples’ homes by ‘guests’ renting though Airbnb. Many travellers booking thorough sites like Airbnb have good experiences but this is a largely unregulated market place, although as you might expect in an on-line market there are many sites offering cautionary advice and enabling those with complaints to make them to the world. Airbnbhell gives advice to hosts and guests, publishes uncensored Airbnb stories from hosts and guests and lists Airbnb competitors. Airnbnbhell is by no means unique put “consumer complaints against airbnb” into your search engine and you’ll find plenty more.

Disintermediation is not new – people have sold holiday rentals to friends and through classified adverts for years. And B&Bs and homestays have been advertised by signs on the property or in newspapers and magazines for years too. This form of the commercial “sharing economy” is not new – the internet has simply made it more scalable and created new challenges for the formal sector and the regulators.

In destinations disintermediation, combined with the impact of the budget airlines, has resulted in the rapid growth of unregulated rentals. The problems are being reported ever more widely in the media with stories disturbance from music, rowdiness and fights; alcohol and drug abuse impacts on residents and changes the character of neighbourhoods. There have been protests against binge tourism in Barcelona, which  has begun inspecting and cracking down on illegal businesses. Since May 2014 it has been illegal to operate unregistered rentals in Berlin, but there are thought to be 6,000 illegal rental properties still operating in the city.

This year the issues of business and destination resilience and coping with the consequences of disintermediation for outbound business and in destinations will be debated at WTM London.