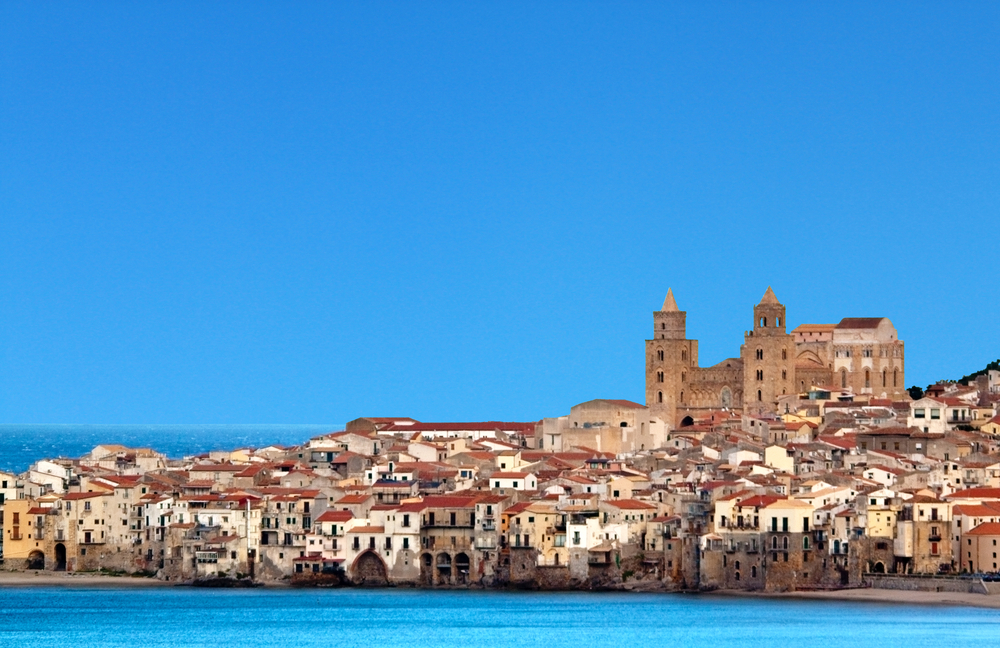 Tourism officials from the Italian island of Sicily will be at WTM London 2015 promoting its latest UNESCO World Heritage site the Arab-Norman-Palermo trial and the vast array of flight capacity from the UK.

The UK is an important target market for the island, with an increasing number of direct flights from leading airlines serving the island’s airports.

Situated on the north-east coast of the island, the Arab-Norman Palermo and the Cathedral Churches of Cefalú and Monreale trail is made up of nine different structures dating from the twelfth century (1130-1194).

UNESCO said that the sites – which where awarded the status in the summer – show how Western, Islamic and Byzantine cultures thrived on the island, and that Sicily was a model for the “fruitful coexistence of people of different origins and religions – Muslim, Byzantine, Latin, Jewish, Lombard and French”.

Arab-Norman Palermo is the latest part of the island to make it onto the World Heritage List – a UNESCO designation for sites of cultural or geographical interest. Mount Etna and the Baroque towns on Sicily’s south-eastern coast are also already part of the initiative.

Visiting Arab-Norman Palermo and the other sites has never been easier for British visitors, with a number of airlines flying directly to the island. easyJet and Ryanair both fly to Palermo from Stansted and Gatwick respectively, while easyjet also flies to Catania from Manchester, Gatwick, Luton, Bristol and East Midlands.

There is another airport – Trapani – which Ryanair currently uses for flights to some thirty destinations around Europe but none from the UK.

The Sicily tourist board will be looking to sign contracts at WTM London 2015 with buyers from tour operators and travel agents while promoting the islands many unique attraction to the wider travel and tourism industry.

WTM London, Senior Director, Simon Press, said: “We are delighted to give Sicily the platform to promote the island’s latest inclusion in the UNESCO World Heritage List.

“The Arab-Norman Palermo has massive cultural and historical heritage, effectively showing the evolution of Europe and its Empires since the twelfth century.

“And with some many flights from the UK, including regional departures, accessing the island and its many attractions has never been easier.”