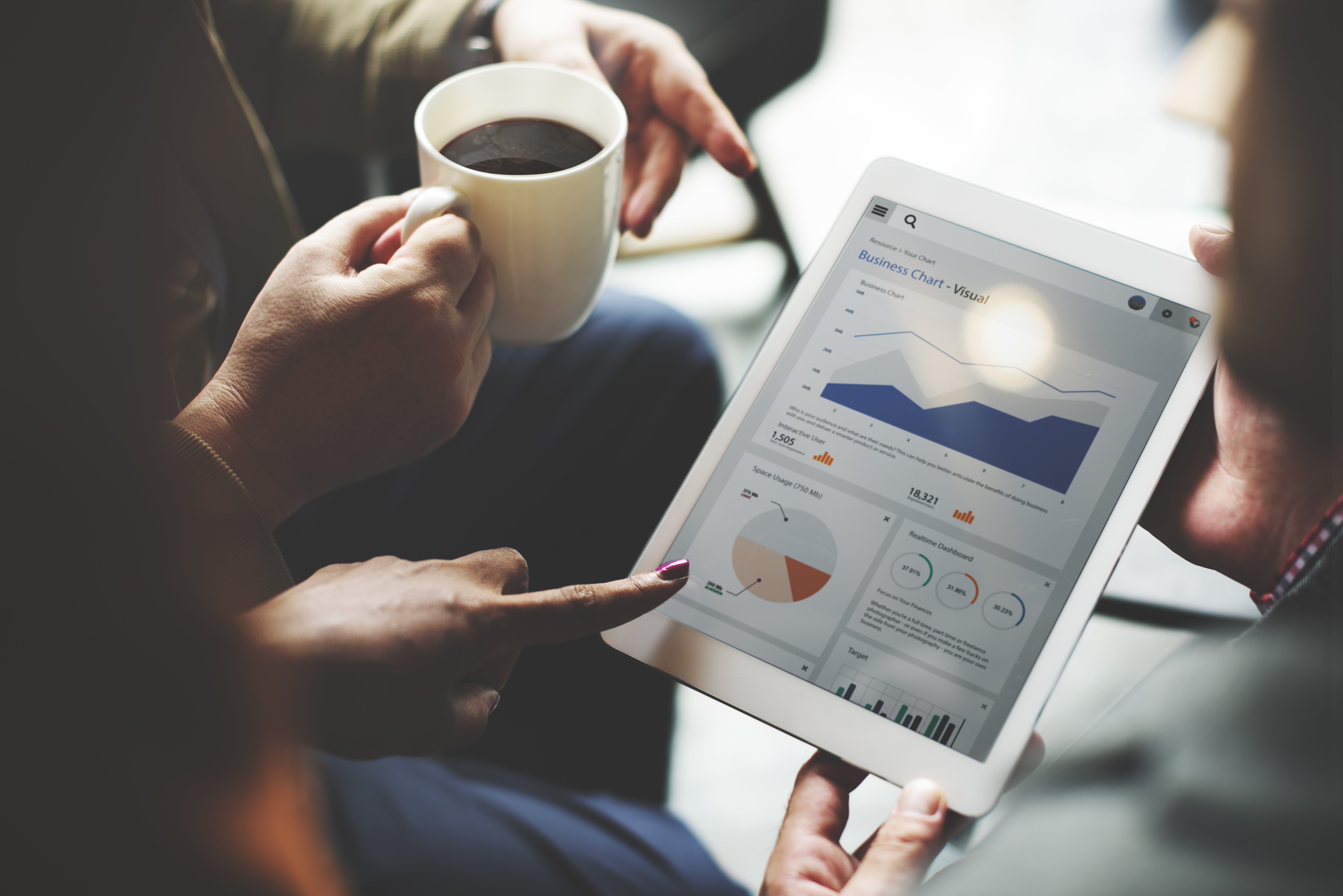 A COUPLE of years ago, I started playing with an analytics tool called Sumall.

It’s essentially a site that pulls together social media statistics from all platforms, makes sense of them and allows easy distribution.

“It gives you,” says SumAll, “the power to understand your audience and make better decisions.”

It was good. And I, and some 500,000 other businesses and individuals signed up, presumably most on the free platform.

But a couple years ago, there were a number of other such tools emerging and I’ll admit I became unfaithful to SumAll. I was a tart, snapping up invitations to test the best.

This week, SumAll scrapped its free offering, telling subscribers that unless they signed up to its Premium product (US$99 a month), then they would lose all data accumulated over the years.

“Handling all that data costs a fortune,” said SumAll. ”So, with a heavy heart, we are discontinuing our free service…”

Poor loves. But, to be honest, we shouldn’t be surprised that the free social media tools offered in the past decade, such as Instagram analytics Iconosquare, have now morphed into old fashioned business models.

It probably never was going to be freemium. It was always going to be premium. What started as altruism became commercial decisions, usually prompted by investors.

Advertising has flooded Instagram and Twitter. Facebook tells us what our friends can see and peppers what’s left with ads. Newer channels will walk down similar paths, with ‘heavy’ hearts.

If I’d gone with Sumall, I’d now be forced down the commercial route. Yes, I needed an analytics tool at the time. But now Twitter gives me free stats. Facebook has always done.

I hung out and can get by with what is available for the work I do. It’s the same with Cloud-based storage. I haven’t committed to one as I know that a) storage prices will leap in a year or two and b) there will be enough free stuff at this stage to get by. Before I have to make a decision.

Does that make me a commitment-phobe? Not really. I committed to Apple four years ago and am happy. Safari (just about, Chrome is knocking) keeps me loyal and I continue to trial new tools.

I’m not 20. I’m someone, like many millions, still learning about new technology and not wishing to make mistakes. There are many in travel and tourism doing the same.

But the tipping point has now arrived: it’s transparent that nothing will be for free, or at least ad-free. So be careful what you platform or tool you invest your time in. Because you’ll pay for it.