America has taken to the screens in a big way to promote itself to the world – and it’s a strategy that is paying off handsomely.

February saw the premier of America’s Musical Journey, the second giant-screen movie by the country’s destination marketing organisation, Brand USA. The Robert Redford-narrated National Parks Adventure, its first foray into the medium two years ago, went on to become the highest-grossing documentary of 2016 and is still being seen around the world. Award-winning Imax specialist MacGillivray Freeman Films produced both.

However, while big may be beautiful for promoting the US to international markets, it is just part of a multi-channel approach by Brand USA labelled as “From mobile to giant screen and everything in between”.

Underlining that, the organisation also ventured onto small screens in February with the launch of GoUSA TV, accessed via streaming platforms and apps on connected televisions, smartphones and tablets and aimed at a worldwide audience.

“That foundation had to be built before we could really get more deeply into our consumer-facing messaging, and what we know is that if we deliver educational, entertaining and authentic content to consumers we can inspire them to action,” says Garzilli.

“That led us to developing our multi-stream strategy. Looking at the different technologies and places where people are, it’s important for us to be where they are; inspiring them in the ways they want to be reached. And the key to doing that is having the right content for the right screen with the right audience.

“Giant screens were our first big foray into storytelling. Why? Because the audience that tends to go to these venues where the giant screens are – which are museums, science centres and big attractions – tend to be travellers. Imax movies are so immersive and evocative in terms of getting emotional about wanting to experience the USA. They are just great platforms for storytelling.”

Getting National Parks Adventure to the screens took two and a half years, Garzilli adds. Celebrating the centenary of the National Park Service, it has been seen by eight million people on Imax screens since its launch in February 2016 with a further two million streaming it online. Of those, 1.5 million downloads have been in China via video hosting service Youku, while another eight million have watched the trailer. Since February this year, Netflix has been streaming it globally, adding to the potential viewing audience.

“We just finished our first detailed ROI (Return On Investment) study of National Parks Adventure. It never stops generating ROI as audiences will be seeing it in the future. But as of now the ROI is in excess of 60 to 1. To put that in perspective the Brand USA ROI, which we think is fantastic, is about 30 to 1 on our marketing. So we know this kind of storytelling works and we’re going to continue to do it.”

America’s Musical Journey is narrated by another Hollywood superstar, Morgan Freeman, and follows musician Aloe Blacc as he traces the music that helped shape America’s culture through genres including jazz, blues, country, rock ‘n’ roll and hip-hop in cities such as New Orleans, Chicago, New York, Miami, Memphis and Nashville, following in the footsteps of Louis Armstrong, Elvis Presley and other music legends.

Honoured with the Best Audience Recommendation Award at the 2018 Beijing International Film Festival, it has opened in six cities across Canada as well as in Paris, Moscow, and locations in Mexico and India. It will be shown in Australia, Spain and the Netherlands in the summer, with the UK seeing it in the autumn.

The film is the 40th Imax film created by MacGillivray Freeman since 1976. In that time, the number of Imax theatres worldwide has grown from four to more than 1,000. MacGillivray Freeman president Shaun MacGillivray, who produced both Brand USA films, describes the format as “special and unique” because it is so immersive.

“If you tell impactful, powerful stories in that medium, it can be really, really inspiring,” he says, adding that surveys had shown that 81% of people internationally who had watched National Parks Adventure were more likely to visit the US afterwards.

He added that the film company pitched the idea of the music theme for the second movie to Brand USA and also suggested the locations and chose the A-list narrator, as it had for the first film. 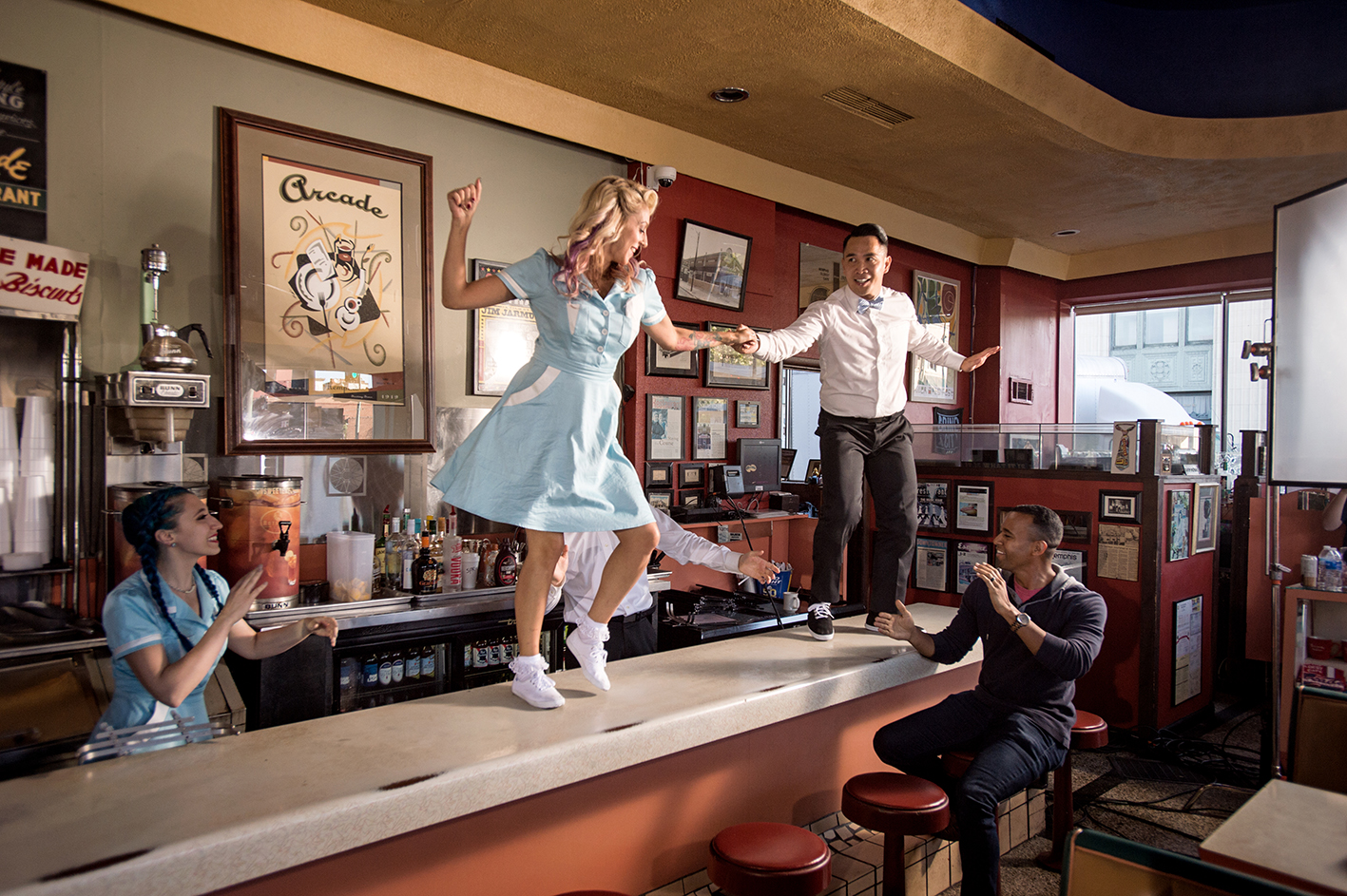 “We want the narrator to feel connected to the film. With Robert Redford, conservation is part of his DNA so we felt he was the perfect storyteller for that [National Parks Adventure]

Both films have original film scores. However, Aloe Blacc wrote a song especially for America’s Musical Journey that was released on the day the film premiered and which McGillivray hopes will be nominated for a Grammy or Academy Award.

He says Brand USA was a “fantastic partner to work with” while Garzilli acknowledges Expedia as its main partner on the Imax projects. “We could not have done these films without Expedia,” he said, adding that the partnership of both Subaru, for the first film, and Air Canada for the latest one was also “critically important”.

Garzilli explains that the move into streaming television with the launch of GoUSA TV offered the opportunity to continue adding content.

“What we learned from the films is that wonderful though they are, the content is static,’ he said. “So if you go and see National Parks Adventure today it’s the same film you saw two years ago; still fresh but it’s the same places. We have an unending supply of great places to talk about and great stories to tell.

“That’s why we chose streaming television, because it is a very rapidly growing technology. It’s going from being in 400 million households in 2017 to 650 million in 2021. And GoUSA TV is on Roku, Amazon and Apple and it will be on Google Chromecast very soon.

“The goal of GoUSA TV is to become the most important, largest US content channel. And we’re going to do that by curating, licensing and creating our own content. So we are talking to great partners like Discovery, National Geographic, the BBC and other content creators to license their content to us. We’re also going to partners like California, Illinois, Texas and Tennessee who have great content.

As for future projects, Brand USA and MacGillivray Freeman have already begun planning a third Imax film, due for release in February 2020.

“We’ll focus a little bit more probably on creators and innovators,” says Garzilli. “We want to talk about how exploration across the country developed. Beyond that it’s hard to really say what’s it’s going to look like. It’s so early.” 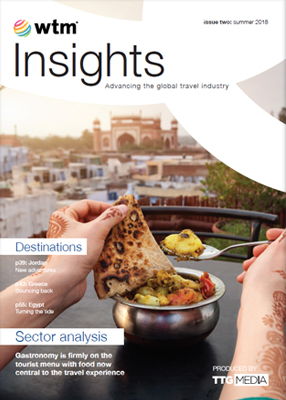