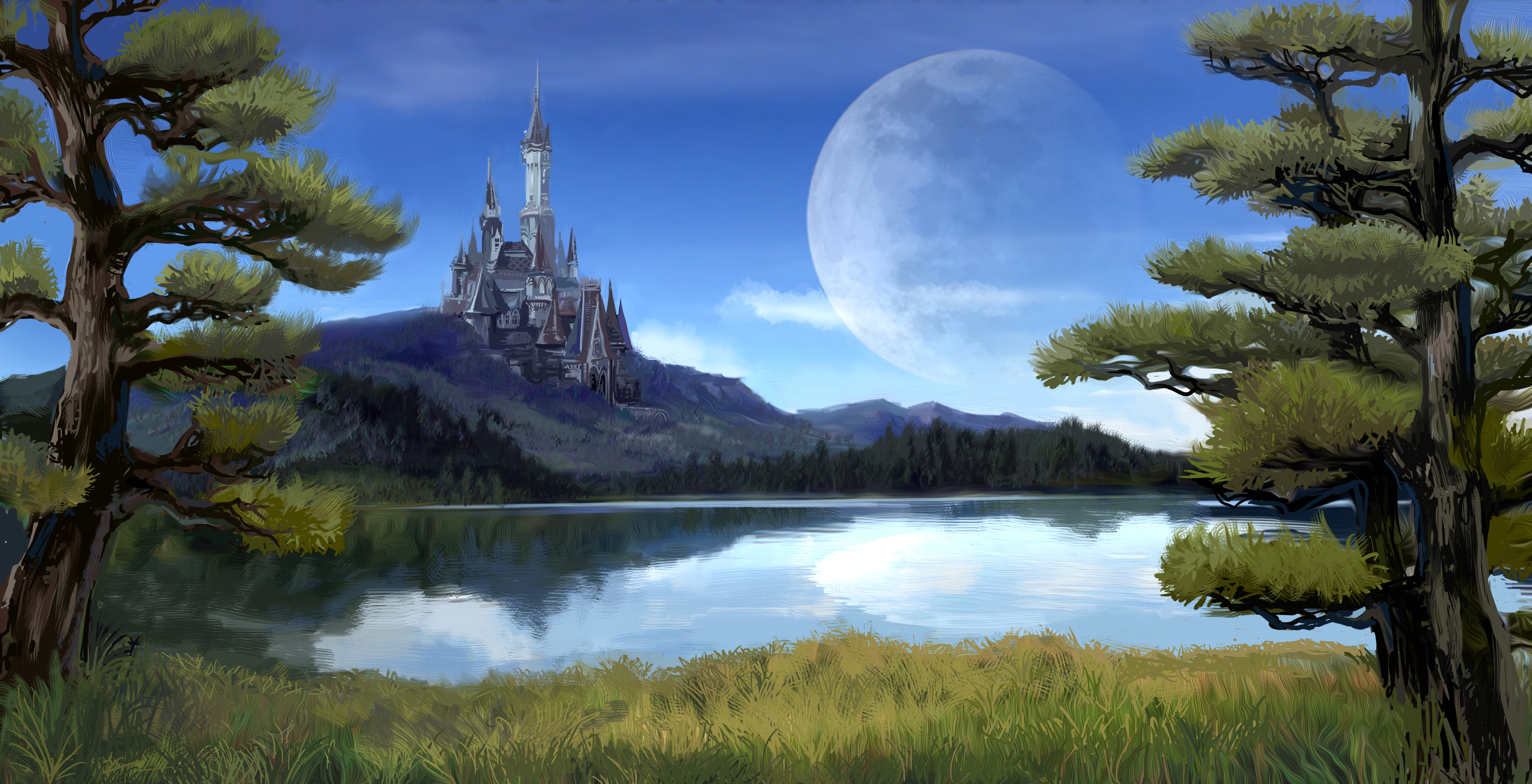 I have been reminded of the feel good 1969 tv musical Silver Skates – it popularised the story, first published in 1865 by American author Mary Mapes Dodge, about the Dutch boy who saved Holland by plugging a leak in the sea wall with his finger – and introduced speed skiing to America. I guess it is the kind of cautionary tale we tell our children and ignore as adults, the message being: “do as I say, not as I do.”

In Paris last December world leaders assembled, talked, committed to address the spewing of greenhouse gases into our atmosphere, and then returned, with the  “problem solved” to Business as Usual. We breathed – well most, not all of us – a collective sigh of relief. Kevin Anderson, some of you will recall his presentation at WTM in London last November, was amongst the first to question if anything was achieved in Paris.

Since Paris we have the evidence that 2015 was the hottest year on record, that January 2016 broke more records, and that February 2016 was more than 5C above the 1981-2010 average for the month over a region stretching from Finland to Greece and extending eastwards to western Siberia, Kazakhstan and the northern part of the Middle East. In parts of north-west Russia and the Barents Sea, temperatures peaked at more than 10C above average.The news of accelerating global warming is no longer “news”.

Ostriches have good reason to stick their heads in the sand, as they need gravel for their digestion. We do not. Perhaps we have got used to climate change, become bored by it, or feel powerless. Perhaps the Aesop fable about The Boy Who Cried Wolf is the point – and as the scientific evidence becomes more conclusive it is harder and harder to catch attention.

Fear paralyses, but it beggars belief that we are more concerned about the level of public debt we leave for our children – we’ll hear about that in the UK in the Budget tomorrow – than we are about the climate they are going to inherit from us.

Businesses often put sales and profitability first, as they are fundamental to staying in business. However, there are risks too. Drought, climate change, disease, continuity of supply and the costs of energy and water, terrorism and crime, and the licence to operate are all challenges for business in a sector which relies on consumer confidence not just in the businesses from which they are purchasing but in the places you do business.

Therefore it is time to change gear and focus on resilience on the Responsible Tourism panels at WTM. The first of these takes place in Cape Town at WTM Africa in April, with a panel titled:  “How resilient is your business?” featuring the ministers of tourism for South Africa and Egypt. It is the first of many to come.

WTM AFRICA RESPONSIBLE TOURISM PANEL: “How resilient is your business?”