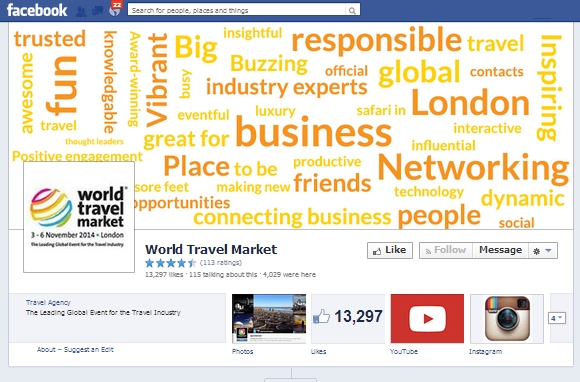 Facebook, which has just celebrated its tenth birthday, issued its latest results at the end of January and the results and comments from senior executives contained plenty of messages for anyone using the social network to market their travel businesses. Here are ten things we learned: