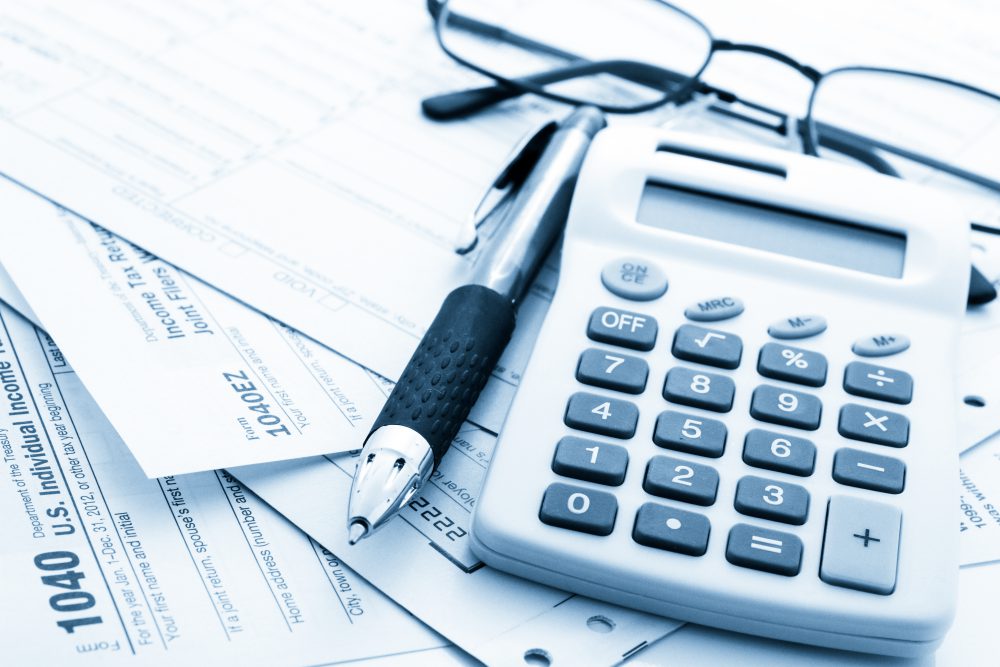 The Maldives began charging a so called ‘Green Tax’ at US$6 per tourist bed from the November 1. This followed on the heels of an announcement in September that the Balearic Islands will apply an ‘eco-tax’ next year . Cruise ship passengers will be charged €2 per day in high season, along with those staying in hotels rated above four-star. Those staying in lower rated accommodation will be charged less.

The Maldivian tax is apparently to be spent on “managing the waste from local resorts and other islands”, while the Balearics’ will go towards “environmental protection, sustainable tourism, the preservation and restoration of cultural heritage, improvement of infrastructure in tourist areas as well as in research, training and development in the tourism sector,” according to Travel Weekly (UK).

Typically, these announcements were met with dismay by many industry voices. “Travel trade sees red over new green tax in the Maldives” wrote Feizal Samath in TTG Asia. Writing in the above mentioned article in Travel Weekly (UK), Andy Cooper called the Balearics tax “a recipe for disaster.”

The arguments put forward against such taxes can be boiled down to one phrase – they will put tourists off coming. But is it really that simple?

Look at what the implication of these taxes. A cruise ship stops in the waters of Mallorca for 1 or 2 nights, meaning that the cruise costs between two and four euros more. Does that influence a tourist’s decision on whether to book the trip or not? Or if someone’s planning on booking a five star hotel for seven days – at a cost of several hundred, or probably over a thousand euros, then the price goes up by fourteen euros for the week. Will they truly cancel and look elsewhere?

And if they would, are they the sort of tourist the Balearics or Maldives want? Just how much money are these sort of tourists going to put into the local economy once they arrive, if they object to spending two euros a day to protect the very environment they are benefitting from?

Furthermore, in the case of the Maldives, the evidence in favour of charging a supplement to protect the environment is already there. The luxury hotel group Soneva, whose Maldivian hotel Soneva Fushi was joint winner of this year’s Best for Beach Tourism Award at the WTM World Responsible Tourism Awards, has been charging guests an extra 2% on all their bills for some time now with the proceeds going to environmental restoration work. So far they’ve raised almost US$ 6million from the levy.

A few months ago I asked Soneva’s CEO Sonu Shivdasani what his guests thought of the charge. Were they put off? Quite the opposite, he told me, “they tell us that they are so happy to come to a Soneva property and not feel guilty about going on holiday somewhere where no one cares about the environment.”

Soneva are great communicators. They inspire their guests to feel proud of the contribution they make, and so make them feel more emotionally – as well as financially – invested in the place they are visiting. In principle the charges being levied by the Balearics and the Maldivian government could be presented the same way. They could start by not calling them taxes.