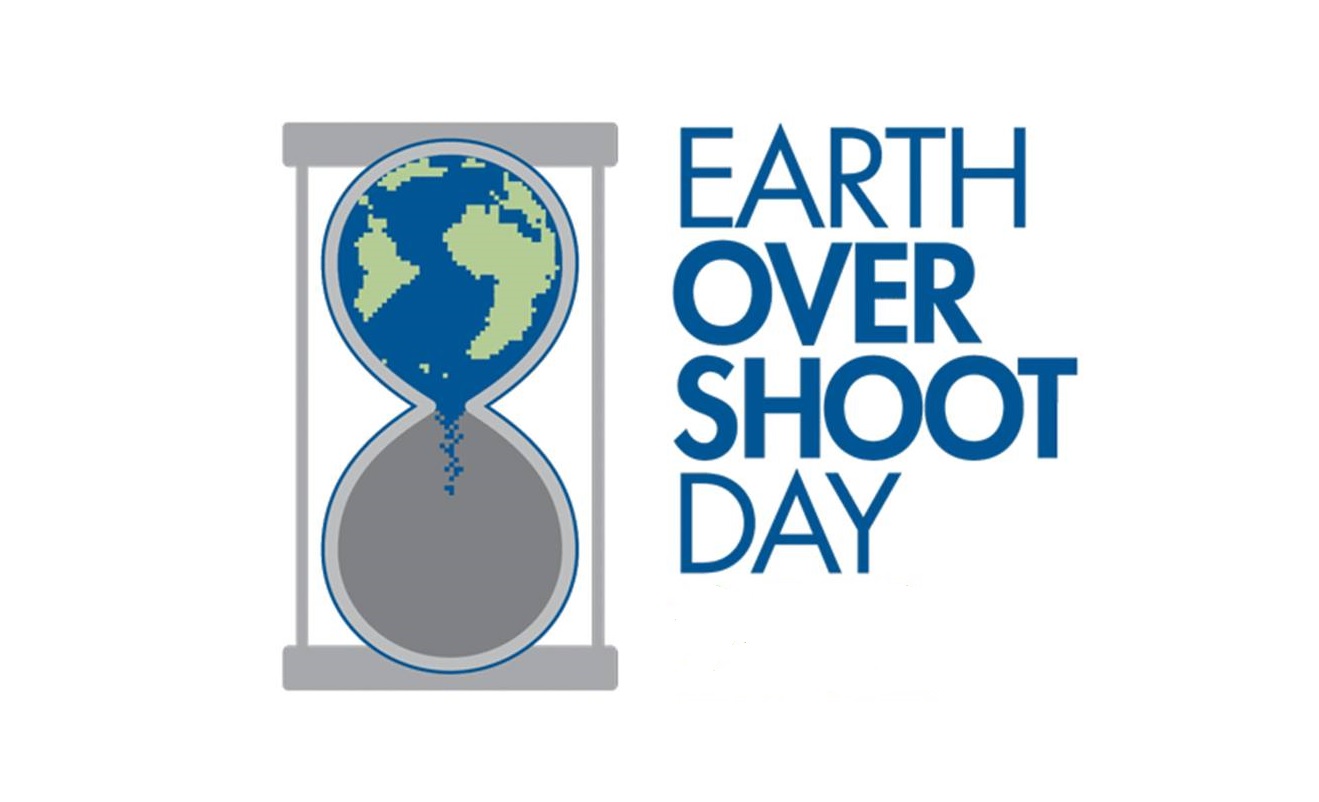 This Thursday, August 13th, is Global Overshoot Day, which marks the date when humanity’s demand for ecological resources and services in a given year exceeds what Earth can regenerate in that year. First measured in 1987, when it fell on December 19, it has moved ever further forward, so that by the Millennium it fell on November 1; by 2011 on September 27, and this year falls at its earliest date yet.

Over the last few months many commentators on tourism have observed the social equivalent of this happening in travel hotspots across the world. Too many tourists in one place, ‘consuming’ the resources, both tangible and intangible, of a place at rate faster than it can replenish. Such has been the focus on the damage to the social fabric, that less attention has been paid to tourism’s thirst for the ecological resources as measured by Global Overshoot Day.

Earlier this year, however, a paper by tourism and climate scientists Stefan Gossling and Paul Peeters was published in the Journal of Sustainable Tourism. It argued that “the global tourism system is increasingly at odds with objectives to reduce global resource use.” According to Gossling and Peeters, tourism is becoming ever more unsustainable by a host of measures. From 2010–2050, they say, tourism is anticipated to grow considerably, doubling energy use over the coming 25 years in a “business as usual scenario.” Meanwhile, over the next 45 years, tourism’s water consumption (both direct and indirect) is expected to double and over the next 25 years, land use for the industry will double, and almost triple to 2050.″

To put these figures into further context, it is worth comparing the average tourist’s impact with that of a local person. Back in 2004, De Stefano found that water consumption in the Balearics during July (peak tourism month, and also the driest time of year) was 20 per cent of what the local population consumed over the entire year. Elsewhere, tourists to Zanzibar have been found to consume 15 times more freshwater per day than locals. And all this is happening in a world where, according to the UN, by 2025, 1.8 billion people will live in regions that face “absolute water scarcity.”

Next month sees another Global Day that those who are concerned about the growth of tourism should pay attention to. On September 27th, the UN marks World Tourism Day. The theme for this year is One Billion Tourists, One Billion Opportunities, marking (three years late) the estimate that on December 12, 2012, the one billionth person became an international tourist. On the campaign’s website it says: “If this international tourist buys local products today, they’ll be supporting the community they visit through income and jobs. If they use the same hotel towel tomorrow, they’ll be saving energy and water.”

I have no problem with the first half of this claim. But if tourism is to develop sustainably, we have to move beyond the second. Tourists don’t ‘save’ water or energy or the planet by using towels (or other resources) less often. They may use a bit less than they used to, but as Gossling and Peeters show, they are still consuming resources at a rate that far exceeds what the baseline for the local population is. And as the overall numbers of tourists keep growing, this means that the overall amount of resources being used keeps going up.

Tourism has to stop seeing its environmental goal as simply taking less resources. Instead it must develop a role that is restorative. The aim should not be to take less, but rather to create more. More tourists has to mean more trees. It has to result in more tigers. It must create cleaner water, richer habitat, and fresher air. This is its opportunity. All else ends in overshoot.