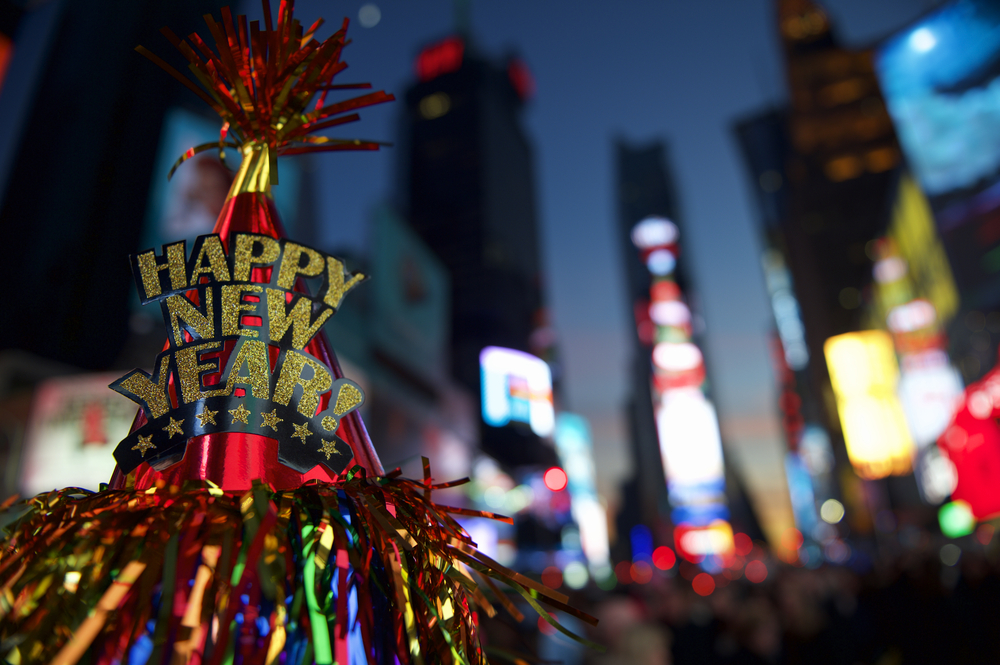 In less than 10 days, the New Year will be upon us. While some of us will choose to stay at home considering that this season is one of the most expensive times of the year to travel, a lot of us will certainly be travelling, taking advantage of the public holidays.
While every major city will certainly put on major fireworks display, there will be cities whose bells and whistles will literally be louder and flashier than others.
Here’s a list of the world’s most expensive places to travel to for New Years’ Eve. It doesn’t come as a surprise that some of these cities also offer some of the most spectacular fireworks to usher in the New Year.

Last year, New Orleans came out as America’s most expensive city to spend New Year’s Eve in. Based on a survey created by TravelMag.com, the price tag for a room rate in New Orleans on New Year’s Eve is increased by 300% compared to its rate on a regular day. On top of this, quite a number of hotels are also placing a minimum number of nights’ stay in order to get the most reasonable rate.
New Years’ Eve celebration in New Orleans sounds like Mardi Gras with more pizzaz. People usually gather in Jackson Square where this coming New Years’ Eve, they will reportedly ditch the usual “ball drop” show and instead feature a unique Fleur de Lis drop with fireworks over the Mississippi River.

When a hotel booking website (cheaprooms.co.uk) created a survey in 2014 among 30 major European destinations, they found that Edinburgh ranks as the most expensive city to spend New Year’s Eve in Europe.
This is based on a guest having to fork out an average of GBP 217 a night for the cheapest available room on New Year’s Eve. (This is quite expensive as this is a rate for a centrally located hotel with a 3-star rating)
This is most probably due to the biggest calendar event of the year in Scotland, Hogmanay.
Hogmanay is Scotland’s 3-day New Year Celebration / Street Party that has been included in Discovery Channel’s “Top 25 World Experiences”.

If you look through a random travel bucket list, chances are you will find “New Years Eve on Sydney Harbour” in it. Utilising 2 of the most famous Australian icons for New Years’ (Sydney Opera House and Harbour Bridge) with a budget of AUD 7.2M, the 12-minute fireworks drew in over 1 million people to Sydney’s shores last New Years Eve.
Hotels within CBD (Central business district) and with harbour views have a 33 percent increase in their rates yet still have a 97% occupancy.
Sydney also has one of the most expensive New Years Eve parties all over the world (with one of the most expensive ones costing AUD 800-1,000 + per person) to welcome the new year.
Given that it is summer in Australia from December to March, spending the holidays and New Years in beach weather also makes this an entirely unique experience.

Costing over GBP 1.7M and just lasting over 10 minutes, the New Years’ Eve fireworks display in London is definitely a crowd puller. Along with this crowd though, comes the rising cost of hotels, restaurants and parties for New Years’ Eve.

So it’s no surprise that almost a quarter of Brits prefer to go overseas in a neighbouring European country to spend the New Year, where they believe they will get more value for the expense.
With a bottle of Champagne in a smart bar costing around £285 and a pint costing £3.79, a night out in the party capital costs almost 190 per cent more than in other European city destinations. (source: The London Economic)

Call it a hype if you wish, but experiencing the famous Ball Drop in New York City’s Times Square for New Years Eve is a global tradition that one would be very fortunate to experience. First held on December 31, 1907, to welcome 1908, the ball drop has been held every year since, (except in 1942 and 1943 during wartime blackouts).
Countless of Hollywood movies have portrayed the romance and splendour of being in New York for the holidays despite the blistering cold. It’s no wonder that travelling this time of the year to New York is the most expensive. Many travel and tour companies however, offer New Years Eve packages that include accommodation and tickets to dinner parties and New Years Eve events.
—
While there really is cause for celebration (and justification to spend) during New Years’, let’s all remember that no matter where you will be on the 31st of December, it is all about your personal attitude towards the New Year that will shape the next 365 days to come.
Enjoy the holidays, and may you all have a wonderful New Year with your loved ones!
—
So, where can we spot you on New Years Eve?