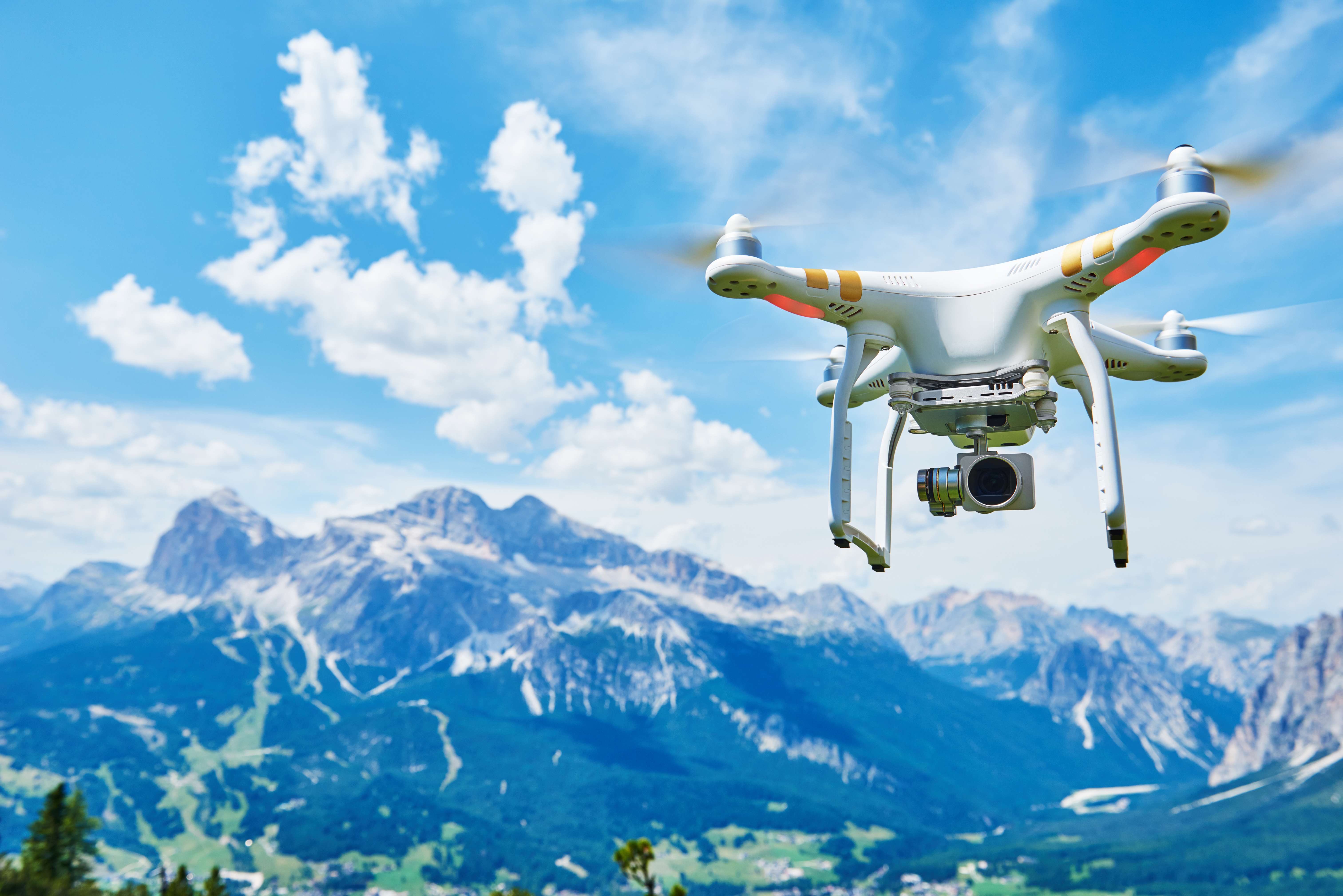 I think this is a UK first: there is a drone film festival in London in May. It is essentially a drinks event with awards attached: 10 categories (including selfie).

(There has been a New York drone film festival for the past two years.)

Given that drones produce some spectacularly dull footage, you wonder why the Institute of Contemporary Art should choose to host the event.

But the ICA knows, like most of us, that while a lot of amateur drone content veers towards flybys of lakes or buildings, some is spectacular. It will also improve and become mainstream.

Some, like The Iguassua Falls in Brazil (Travizeo) clearly demand ariel footage. It would be foolish to do otherwise.

It’s another wonderful stage in the evolution of video contributing to the greater good of travel and tourism marketing. Video is, and will remain, the most powerful tool in persuading travellers to book.

Next will be virtual reality. The consumer version of the visor was launched this week by Facebook, which manufactures the Oculus Rift headset. VR, with augmented reality, will be worth $120bn within four years, reports The New Yorker.

The tourist boards of Australia and The Faroe Islands have already launched VR products. On a more prosaic level, this morning I was meeting a Wiltshire-based company now creating a VR whizz around Gillingham Museum in Dorset.

As with drones, there will initially be more misses than hits, more gaudy marketing fails than triumphs (McDonalds now allows you to paint the inside of a virtual Happy Meal box…) .

But I love both mediums, used well. I heard from my new Wiltshire friend of a VR application that, for example, helps visitors to Qatar to drive on the right side of the road. Play it before you go – don’t crash when you get there.

This educational element gives a quantum leap above showing the route down a ski slope in Colorado: there’s nothing wrong with that, it’s educational. But the potential of VR is so much greater in the round.

Add these nuances to the magnificent skills of established video documentary makers, the new breed of vloggers and the new arts of smartphone filming, then how can video be anything but the best way of illustrating travel in the foreseeable future?

Leave a Reply to The not so deep diver Cancel reply