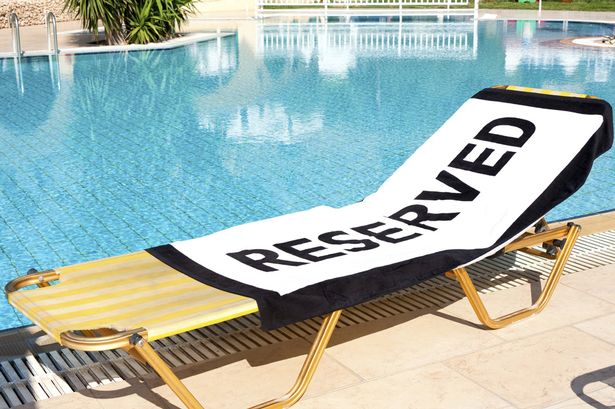 Tourism can give rise to conflicts between local people whose home it is and groups of tourists who, despite being in the same place, sometimes have wildly different ideas about how to have a good time. In recent weeks, three very different examples have made the news showing the various ways that destinations are chosing to respond.

In Torrox, on Spain’s Costa del Sol, ‘beach police’ are patrolling the sands to fine those who leave towels to reserve the best spots on the Ferrara Playa. When the police find unattended towels, sunbeds, clothes and umbrellas they confiscate the items, and only return them when a 30 Euros fine is paid.

In Berlin, troupes of white-faced, white-clad, mime artists are being employed by the city council to shame rowdy tourists, and presumably some locals, to be quieter and dispose of their rubbish properly rather than littering the streets. Trained mediators accompany the mimes and ask revellers to recognise that the people who live in areas popular with tourists deserve to be shown some respect, as it is there home.

A tourism office poll in 2014 found that one third of residents in Friedrichshain-Kreuzberg felt bothered by tourists. The city’s bar and club owners are helping to organise the troupes, with one saying: “We don’t want to give people orders…. We want to use street theatre to sensitise tourists to the problems of noise and to make them aware that people are living and trying to sleep nearby.”

Two British police officers are this summer patrolling alongside Spanish guardia civil in Magaluf, on Mallorca and San Antonio, on Ibiza. The experiment, which aims to see whether the presence of British police in the resort will reduce the number of incidents and the workload of British consular staff there, has been funded by the UK’s Foreign and Commonwealth Office. 500 Britons were arrested in Mallorca and Ibiza in 2011 and 2012, mainly for alcohol-related offences such as fighting or criminal damage. In 2014 the British Consulate in Mallorca dealt with 182 detentions of British nationals and 131 British citizens were hospitalised in Mallorca.

At World Travel Market in London on Monday November 3rd, we’ll be looking at how the outbound industry can assist local people in Venice and Barcelona in particular to ensure that these remain great places to live.