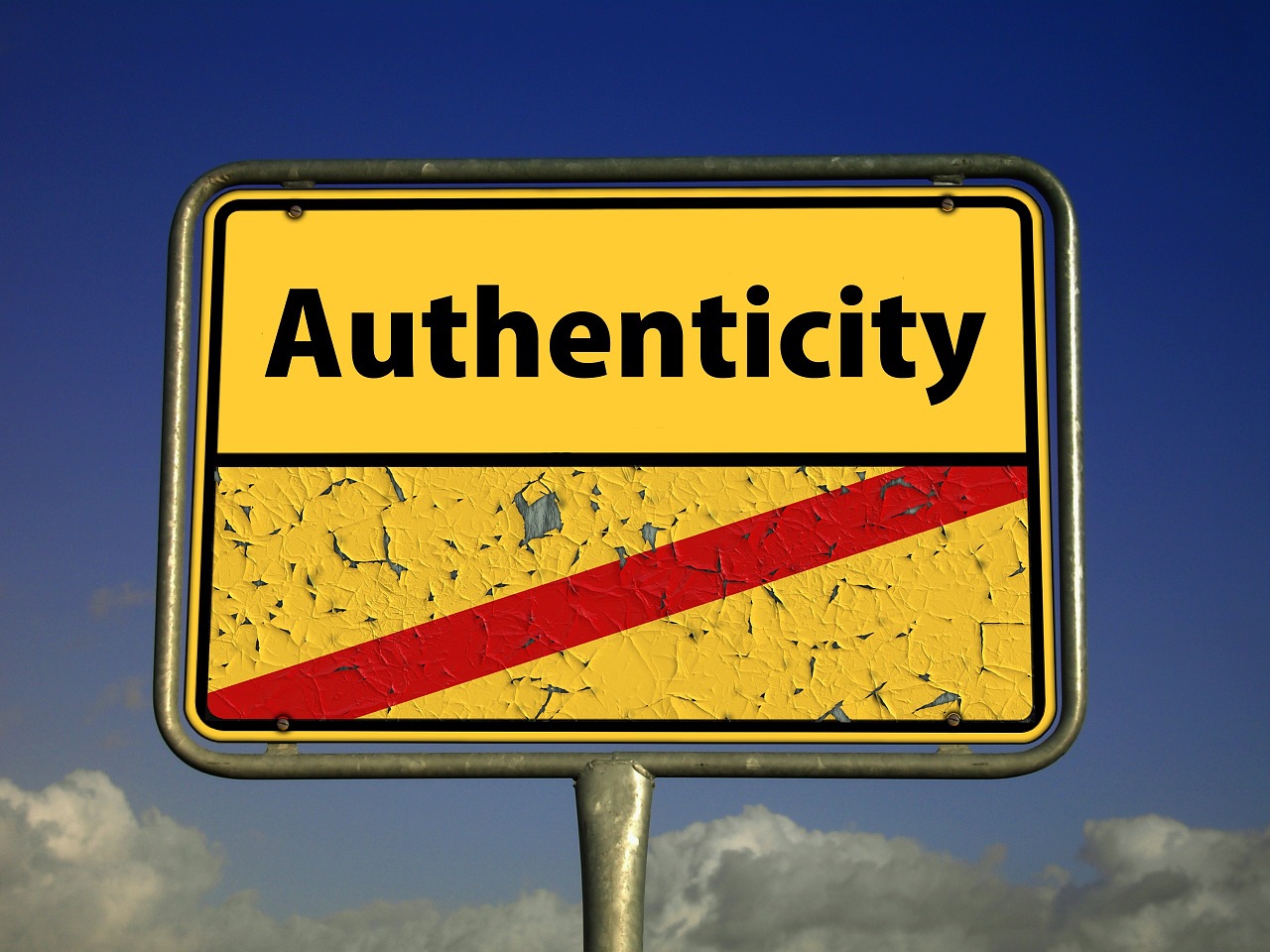 I have spent the last two hours reading every article on ‘Travel Trends for 2016’ in a fruitless search for signs that responsible tourism is about to hit the big time. Instead I have been underwhelmed to learn that this year’s key trends include “Slightly Cheaper River Cruises.” I have been worried by the prediction of “Less human interaction.” And I have made a mental note to steer clear of “normtrotters.”

The two words it was really hard to avoid, however, were “authentic” and “experiential”. Both of these appeared in just about every list as definitive markers of what today’s tourists are looking for.

At first glance, these might seem reasons for responsible tourism companies to be cheerful. They are not. In 2016, what authentic and experiential really mean are: “looks good on Instagram”.

This vainglorious virtue signalling is epitomised – and ridiculed – by a site like Humanitarians of Tinder. We tourists seek out the exotic not for what it might reveal to us, but for how it makes us look to our friends. Fortune magazine coldly explains how the industry should capitalise: “travel marketers must create moments of human relevance and authenticity in unexpected places.”

The truth is this trend – and its inauthenticity – is neither unexpected, nor new. The oxymoron that is the search for ‘authentic tourism’ was exposed as long ago as 1967 by Dean MacCannell in The Tourist, the one book that everyone in the industry should read. Some 46 years ago, he skewered the tired old traveller vs tourist cliché, stating: “hippies seem to function worldwide as the the shocktroops of mass tourism.”  He observed “the success of ‘Chinatown’ everywhere – outside of China of course.” And he criticised “highly fictionalised versions of everyday life of traditional peoples, a museum of their quaintness.”

Yet here we are in 2016, and the world keeps becoming ever more of a backdrop for our status updates. We have reached a point where, although climate change did crop up in a couple of lists as a trend, it was not there to suggest people would be taking less flights. Rather, “Glaciers around the world have become must-sees, too, as some tourists worry that glaciers may disappear due to climate change.” Or: “Higher global temperatures mean we’ll have longer travel seasons in England, Ireland, and Scotland.”

Authentic and experiential are suffering the same death by misappropriation as ecotourism did several years ago. They are no longer purposeful differentiators for those who really are walking the talk. Their promises are as empty as those cards in your hotel bathroom that claim we can ‘Save the Planet’ one unwashed towel at a time.

If there was a Second Rule of Authenticity for 2016, it would be: You do not talk about being authentic. At least not if you actually are.